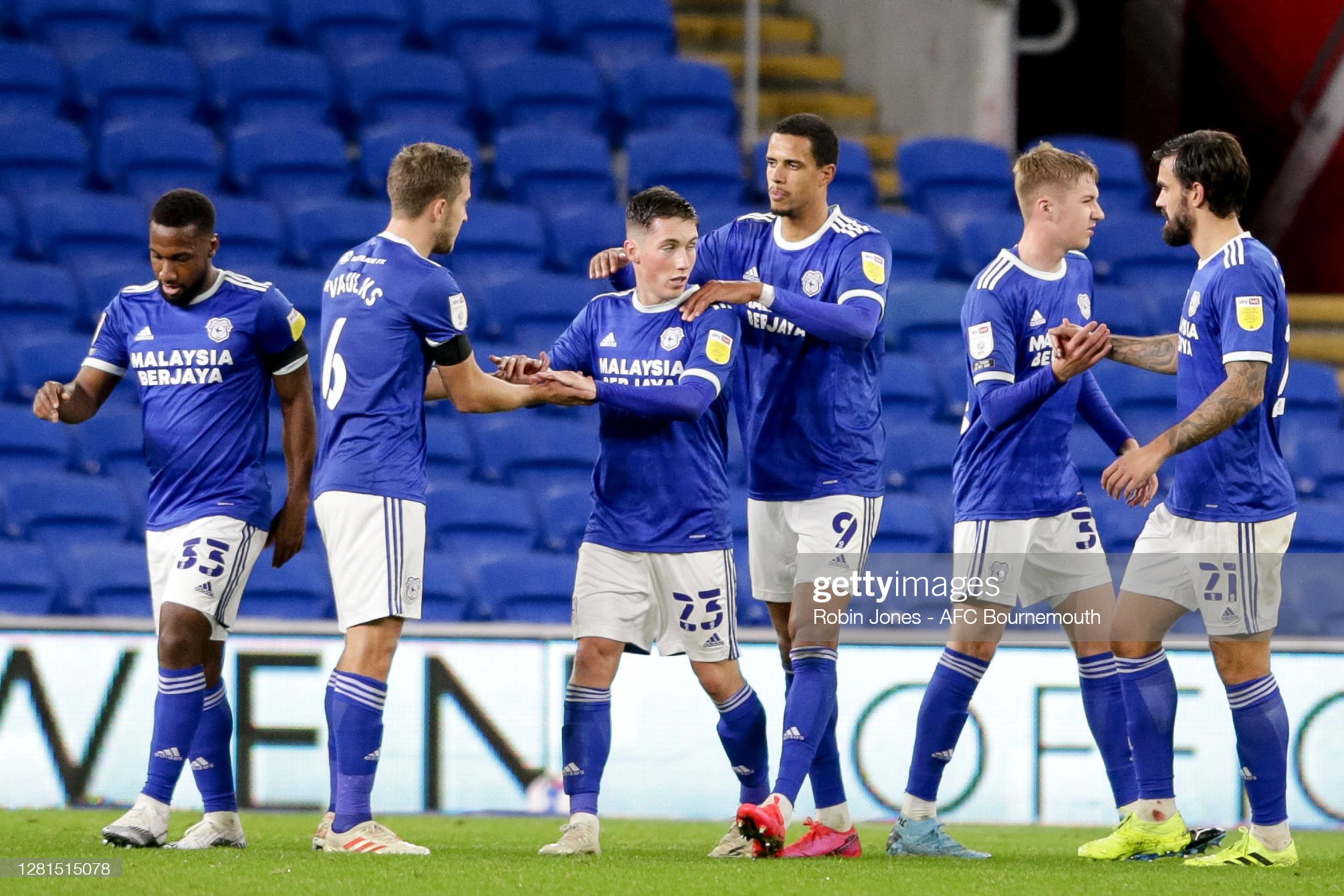 Midfielder Hayley Ladd says Wales are close to their pinnacle of qualifying for the European Championships finals. Wales host the Faroe Islands in Newport on Thursday (22 October) before the visit of Norway to Cardiff five days later.

Exclusive: Cardiff Devils' Blair Riley On How He Took A New Road After Route To Title Was Cut Short

Blair Riley talks passionately about winning the Elite League title and believes Cardiff Devils would have been crowned British ice hockey champions in 2020 has it not been for Coronavirus.

Wales’ Rebecca Baker will make her Vitality Netball Superleague debut with Celtic Dragons in 2021. The 23-year-old has recently broken into the national senior squad having played for the U21s at the Netball World Youth Cup in Botswana in 2017. 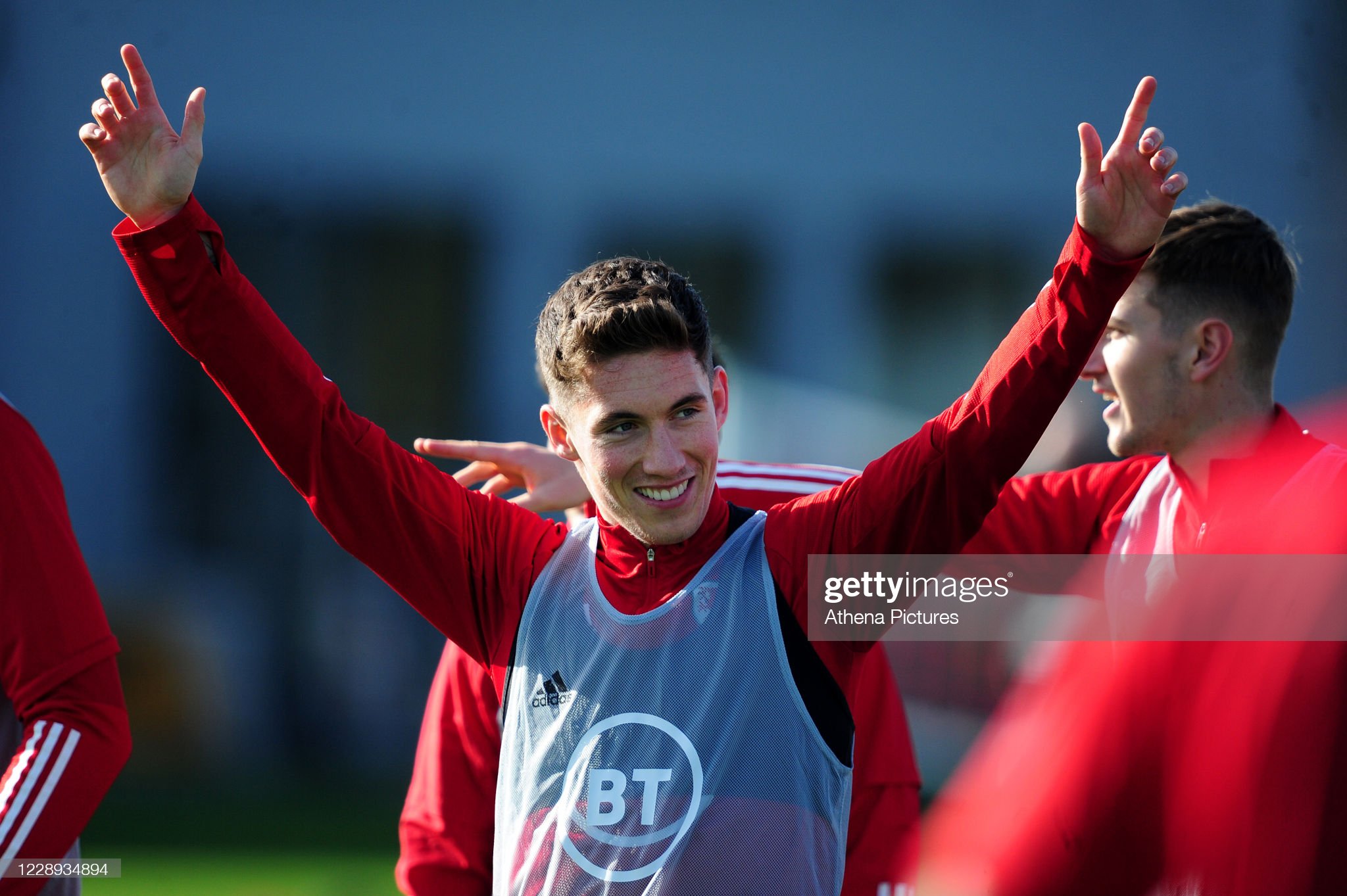 Steve Cooper: "Do I Not Like That" . . . As Swansea City Boss Accuses His Team Of Lacking Fight 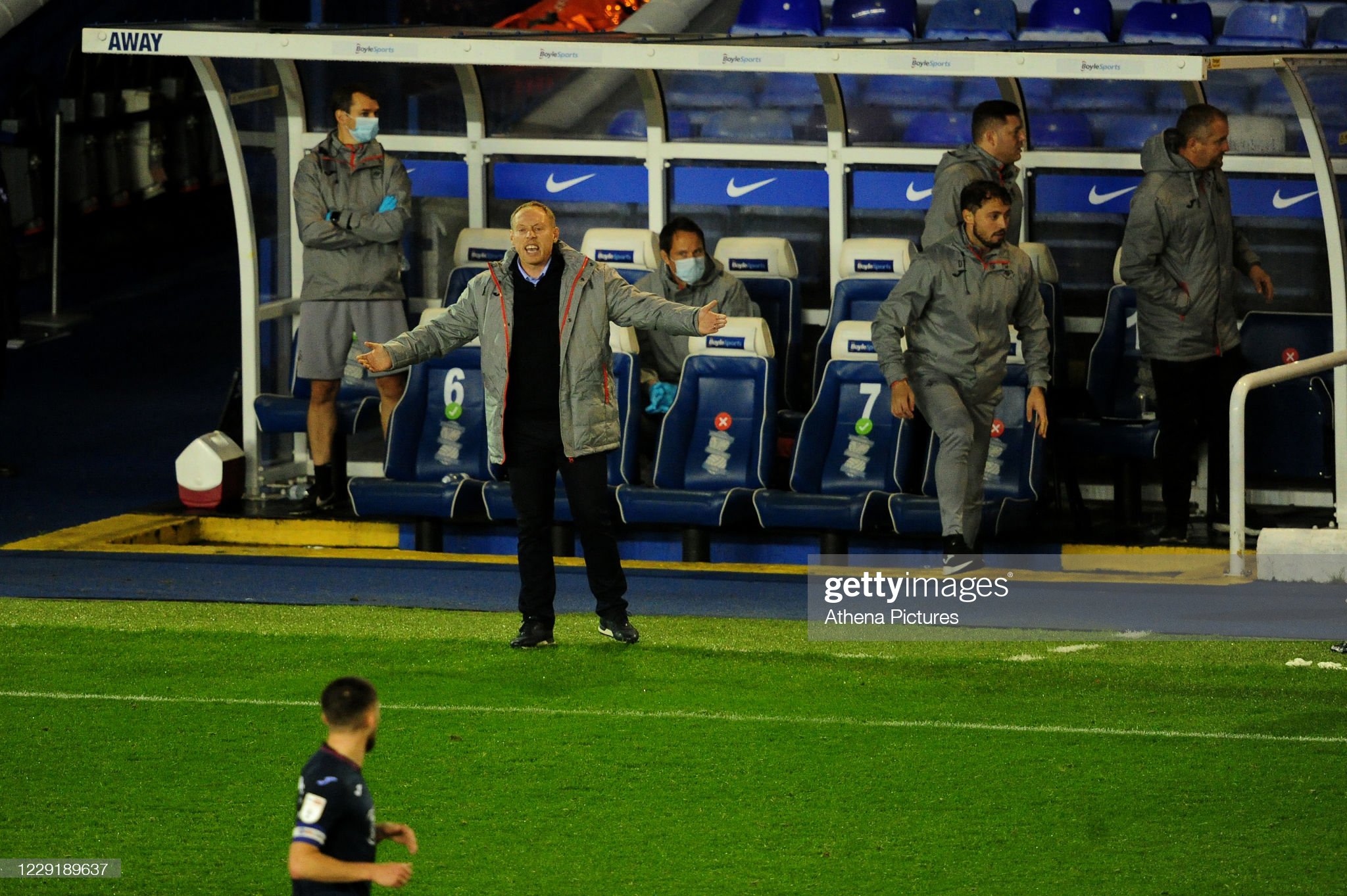 Steve Cooper admitted he “didn’t like” Swansea City’s performance at Coventry City which the head coach admitted lacked fight and intensity. Cooper watched his team earn a 1-1 draw at St. Andrew’s during which the Sky Blues missed a hatful of late chances to take the victory. The patchy display by the Swans came after their home defeat to Huddersfield and although they remain fourth in the Championship table, the momentum from their rapid start to the campaign seems to be waning.

Ross Moriarty Urges Wales To Break The Circuit Of Gloom 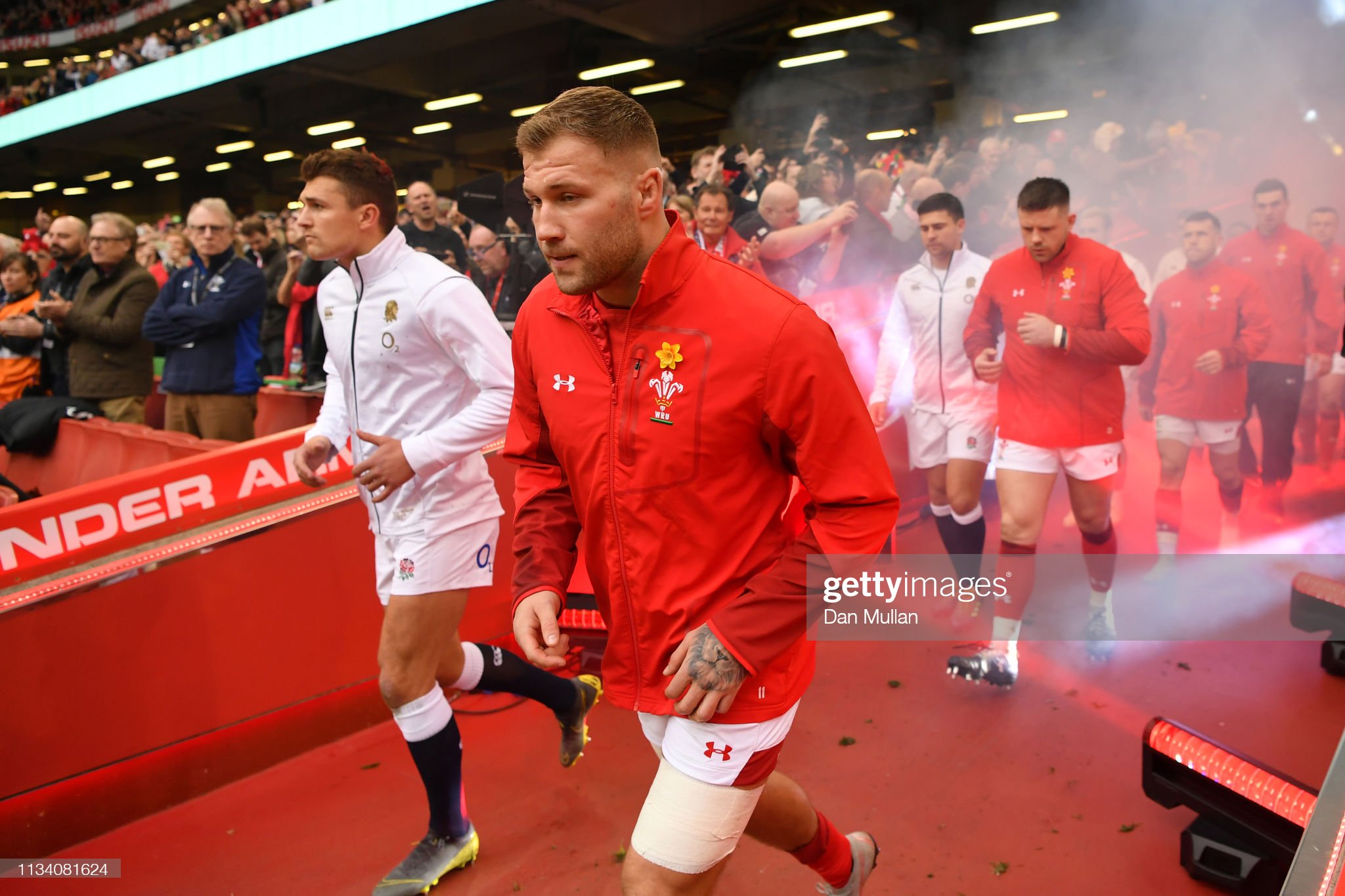 Ross Moriarty wants Wales to light up a few smiles this weekend - 24 hours after the circuit breaker lockdown has been imposed. The Dragons star will aim to help lift the spirits of a nation as Wayne Pivac’s side finally prepare to return to Test rugby. When Wales run out to face France in Paris on Saturday it will end a run of 231 days since they last played at international level after the Covid-19 pandemic stopped rugby dead in its tracks.

Welsh weightlifters have started their countdown to the 2022 Commonwealth Games in Birmingham in a virtual world. The likes of 2018 champ Gareth Evans, Hannah Powell and Catrin Jones have been starved of competition due to COVID-19 restrictions. 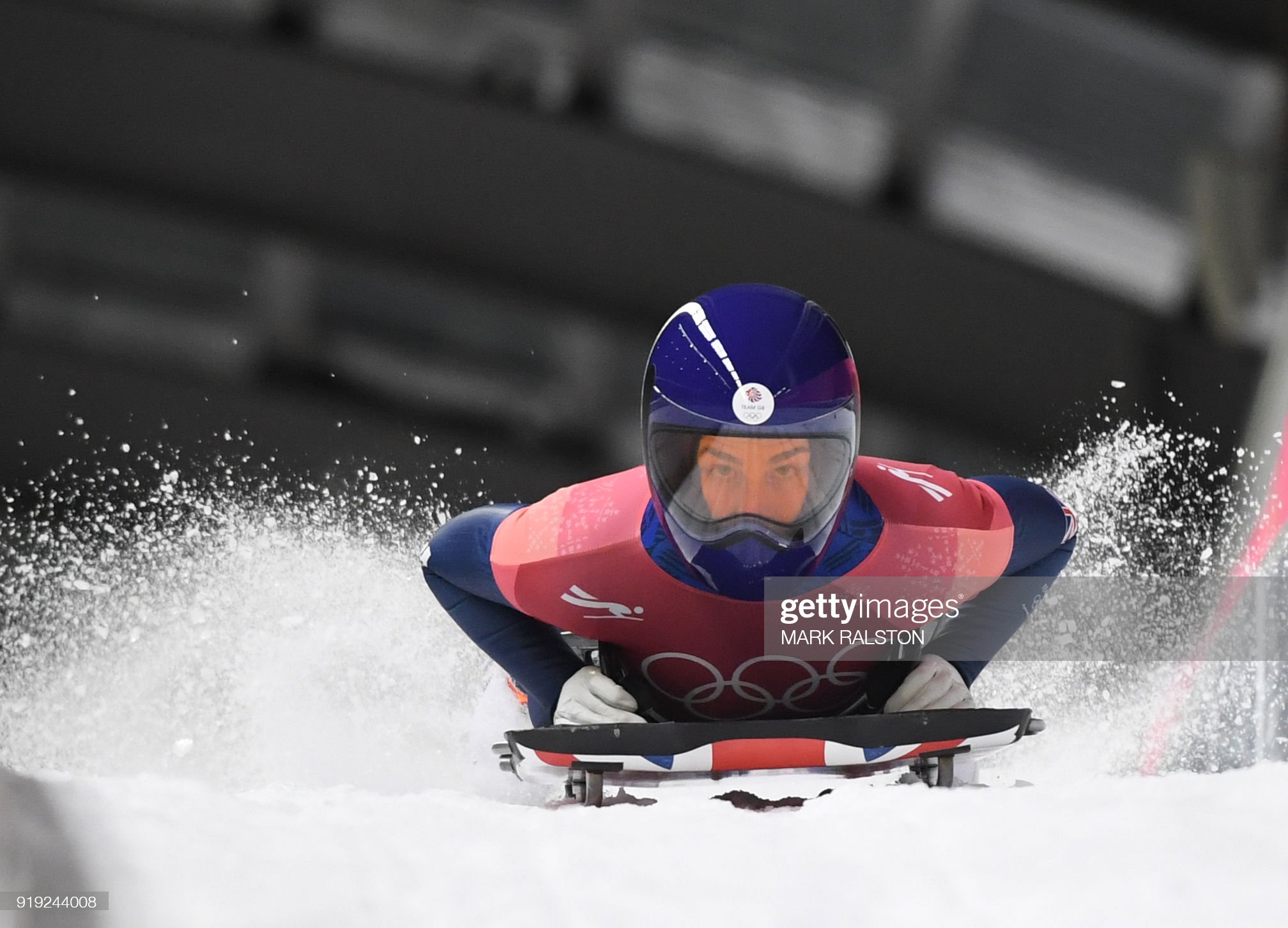 Wales’ Olympic bronze medalist Laura Deas will lead the British challenge for more skeleton success this season after being named in the World Cup team. Deas tasted Olympic glory in 2018 and now has her sights set on similar achievements on the sport’s top circuit in 2019 and 2020. Madelaine... Read More
14/11/2019Graham ThomasNo commentsDai Bob, Dai Games 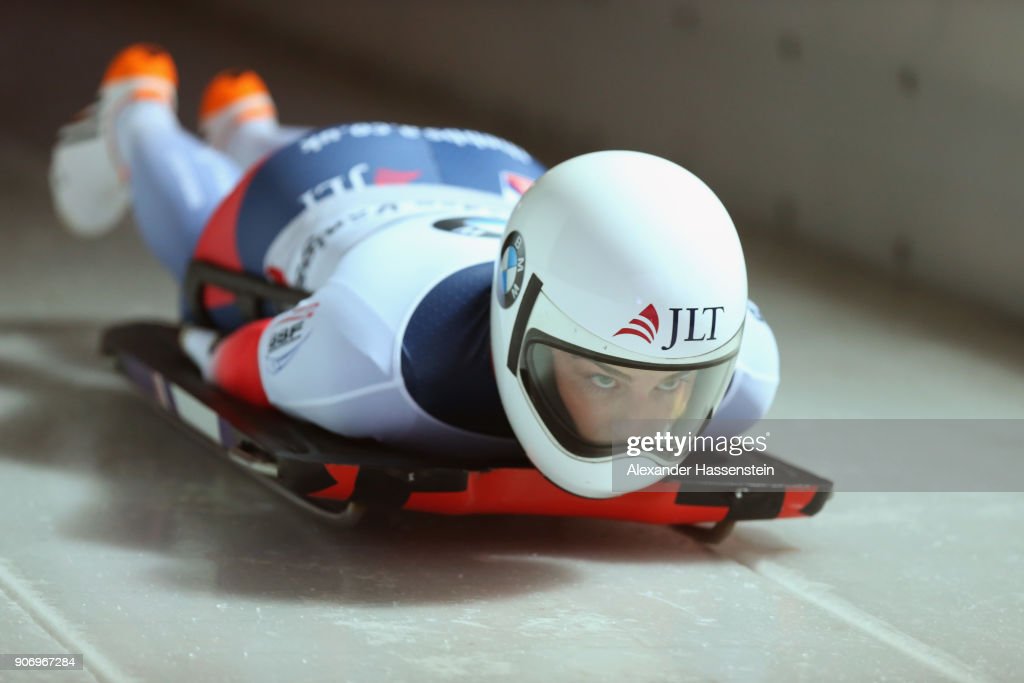 Laura Deas’ reign as Wales’ first Winter Olympic medalist has been short-lived after the International Olympic Committee confirmed that Britain’s four-man bobsleigh quartet from the 2014 Sochi Games have officially been upgraded to the bronze medal. Deas slid her way to a bronze medal in the skeleton in Pyeongchang, South... Read More
28/3/2019Graham ThomasNo commentsDai Bob, Dai Games, Dai More 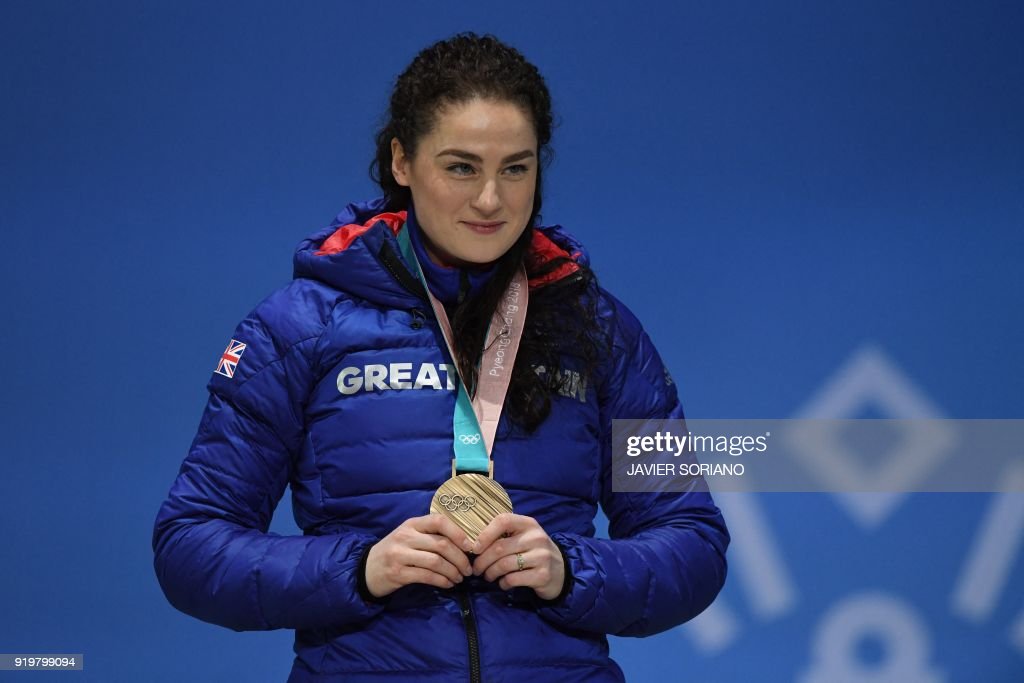 Wales’ Olympic bronze medallist Laura Deas will be aiming for her first World Championship medal next month after being named in a six-strong British Skeleton squad for the season’s showpiece in Canada. Deas made Olympic history alongside Lizzy Yarnold in PyeongChang 12 months ago and will hope to be in... Read More
25/2/2019Graham ThomasNo commentsDai Bob, Dai Games, Dai More

Laura Deas Looking To Put The Icing On Her 2018 Cake