Choppy Waters For Ben Pritchard's Club . . . But City Of Swansea Will Row On

Ben Pritchard is enjoying a meteoric rise in the world of rowing and looks destined for the Paralympic Games next summer. But the club where he started have been finding it tough to get back on the water in recent times as Graham Thomas discovered. The club that launched Ben... Read More
20/11/2020EditorNo commentsDai Para, Dai Row, Dai Xtra, Features

Vicky Thornley has vowed to keep fit on her static bike at home after the road crash in which she suffered a broken elbow. The Welsh rower was hurt in an accident while out cycling last week and needed surgery on her right arm. Thornley, who is preparing for her... Read More
28/5/2020EditorNo commentsDai Games, Dai Row 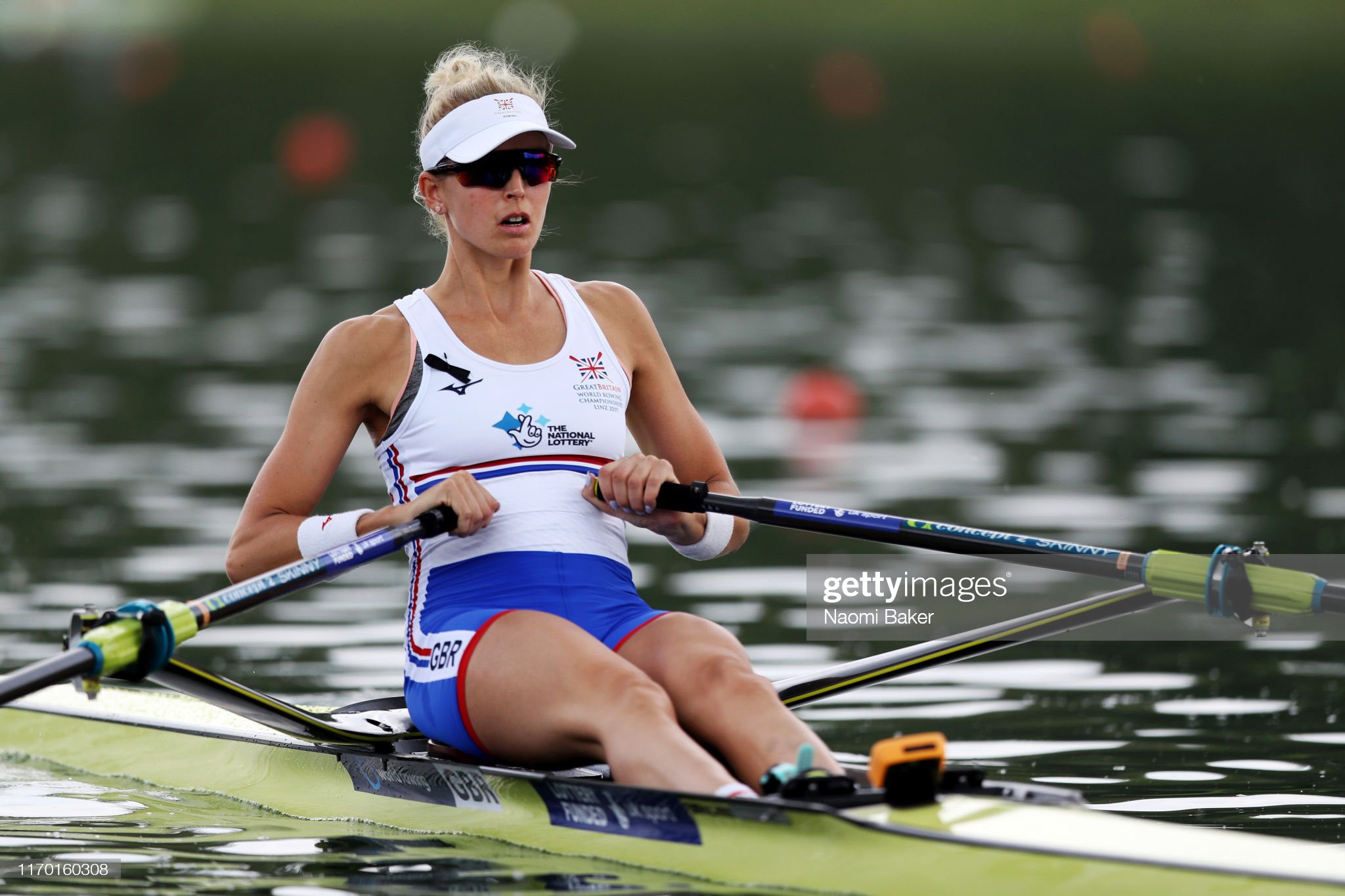 Welsh Rowers Urged To Take The One Minute Challenge

Welsh rowers are being encouraged to stick their oars into a new global competition over the next few days. The One Minute Challenge is a joint competition for indoor rowers that began on Friday 8 May and runs to 11 May. It is being contested by athletes of all shapes,... Read More
10/5/2020EditorNo commentsDai Row

Lucy Iball Wins For Wales At Home International In Glasgow

Lucy Iball was the only Welsh winner at the Home International Regatta in Glasgow as he powered to victory in the women’s lightweight single sculls. Competing for the third year in a row in the international, the Chester Grosvenor Rowing Club athlete provided Wales with their only win against England,... Read More
29/7/2019Graham ThomasNo commentsDai Games, Dai Row 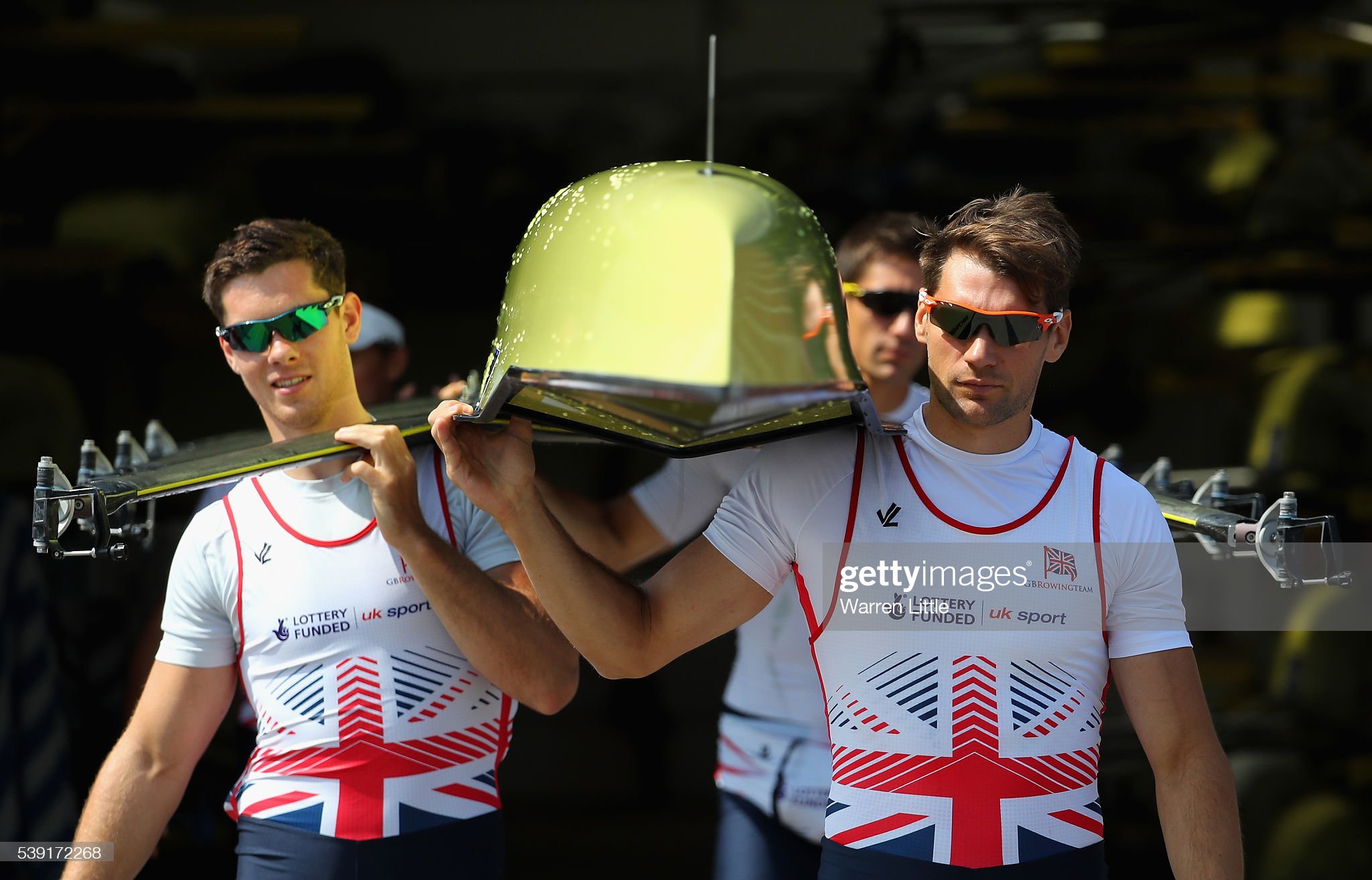 Graeme Thomas Plots Tokyo Turnaround After The Wreckage Of Rio

As hard luck stories go, Graeme Thomas has got a belter to tell his grandchildren. Having worked so hard to achieve his dream of becoming an Olympian, the Welsh rower went all the way to Rio with Team GB in 2016 only to be struck down by a mystery, flu-like virus... Read More
27/7/2019Graham ThomasNo commentsDai Games, Dai Row, Features

Vicky Thornley reckons she is getting back to her best as she prepares for the next stage of her comeback in Holland. Wales' Olympic silver medallist heads into the World RowingCup III regatta in Rotterdam having finished fifth in World Cup II in Poland. That followed Thornley's seventh place at the European Championships... Read More
4/7/2019Ian GordonNo commentsDai Games, Dai Row, Sports
Load More