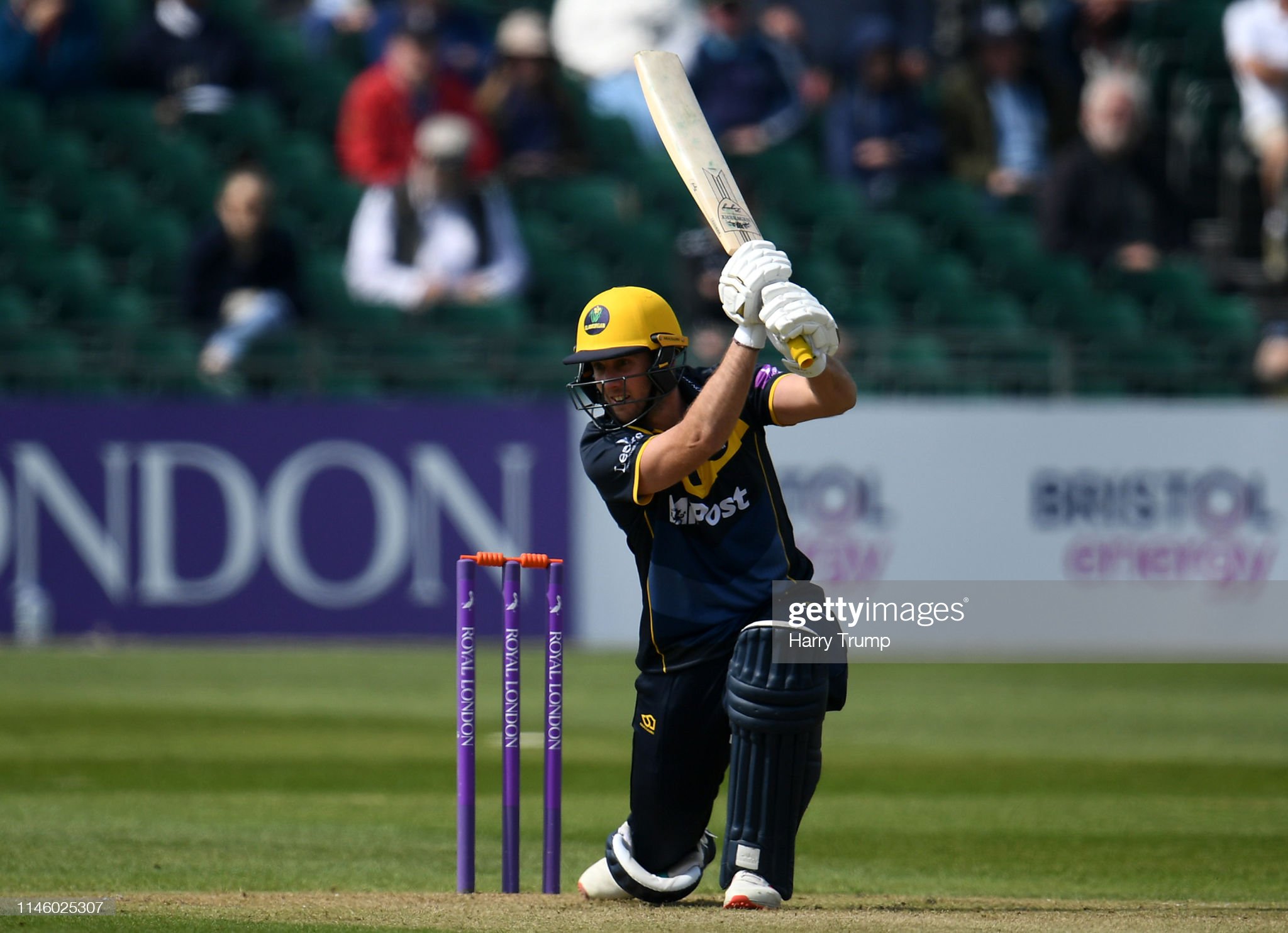 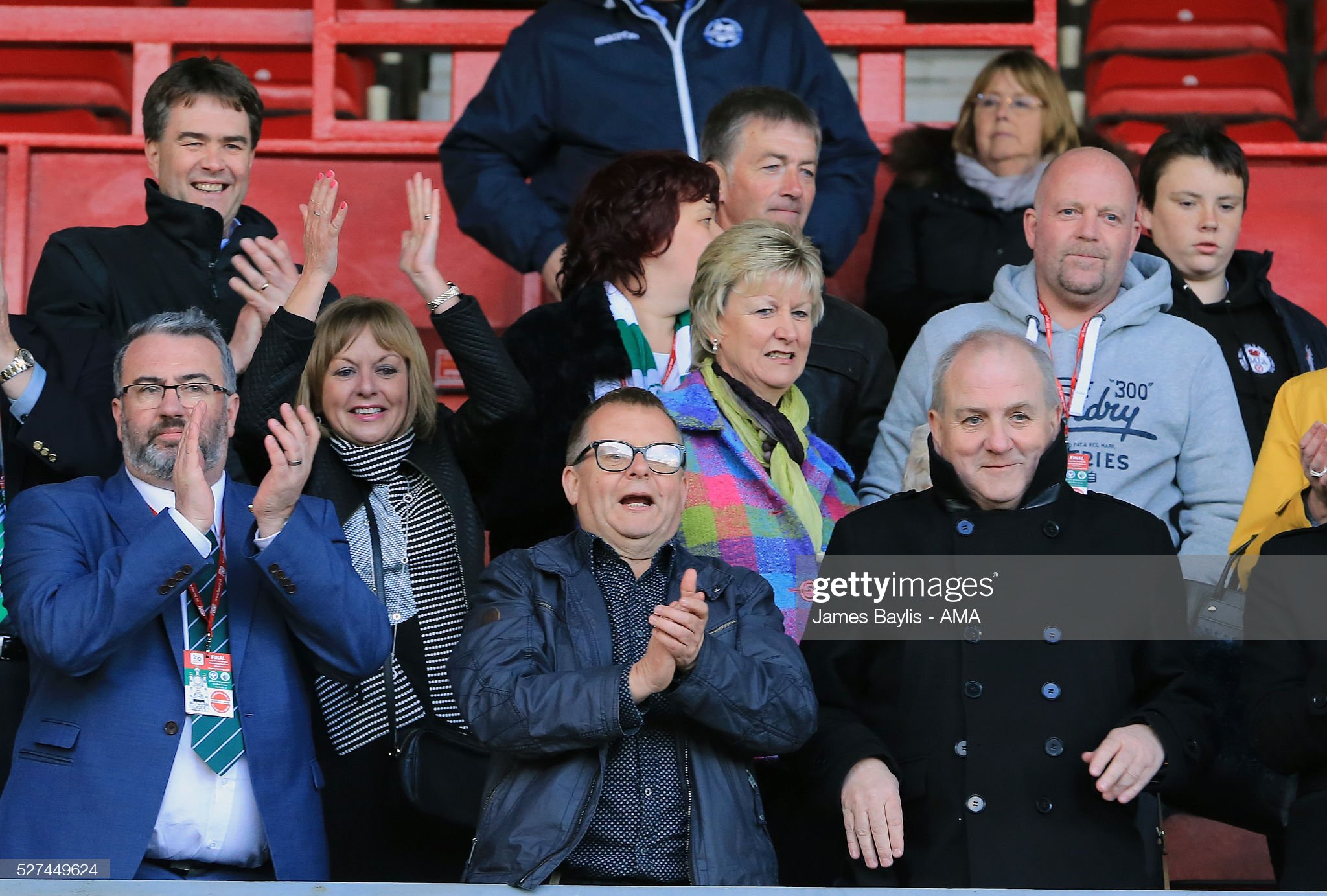 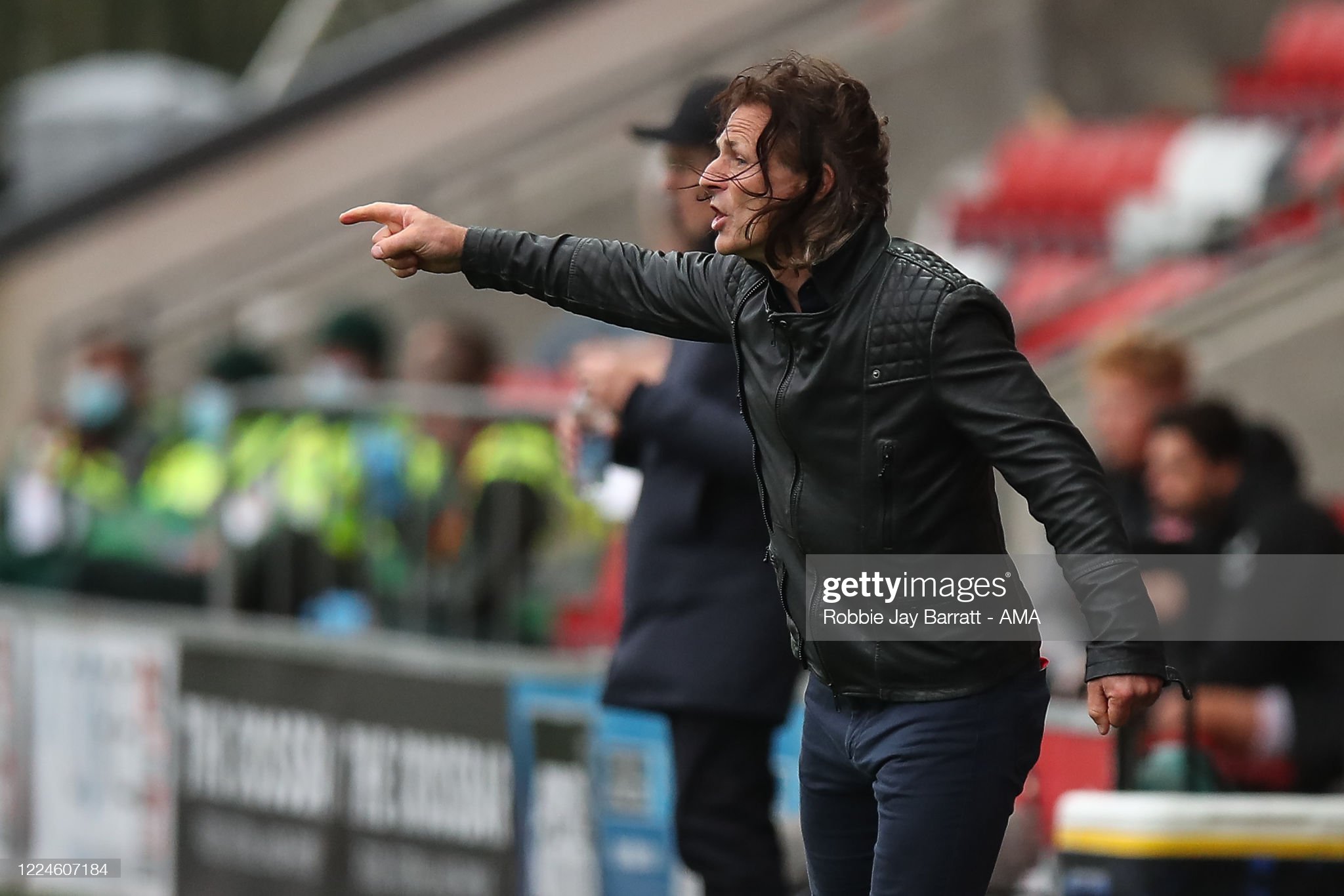 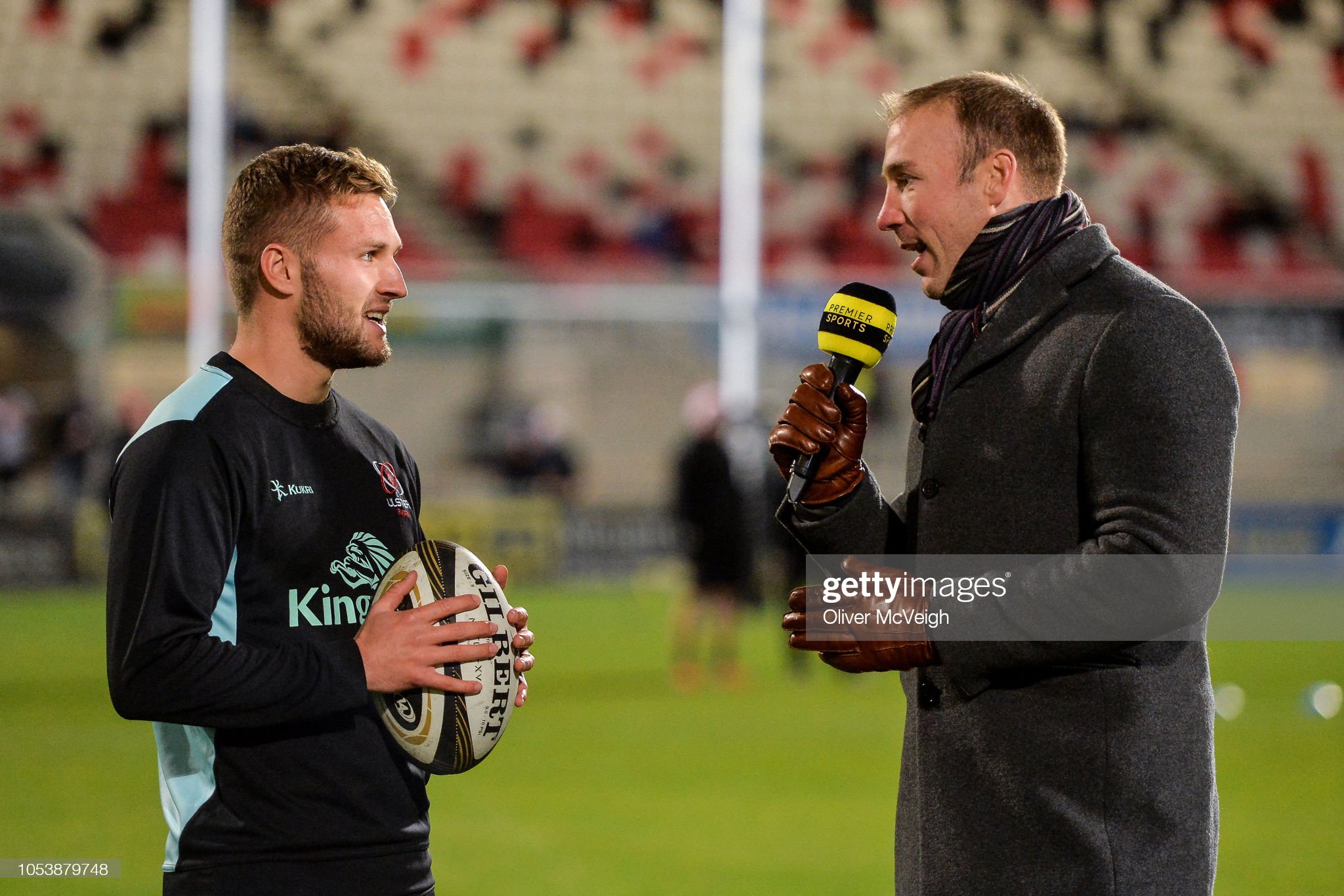 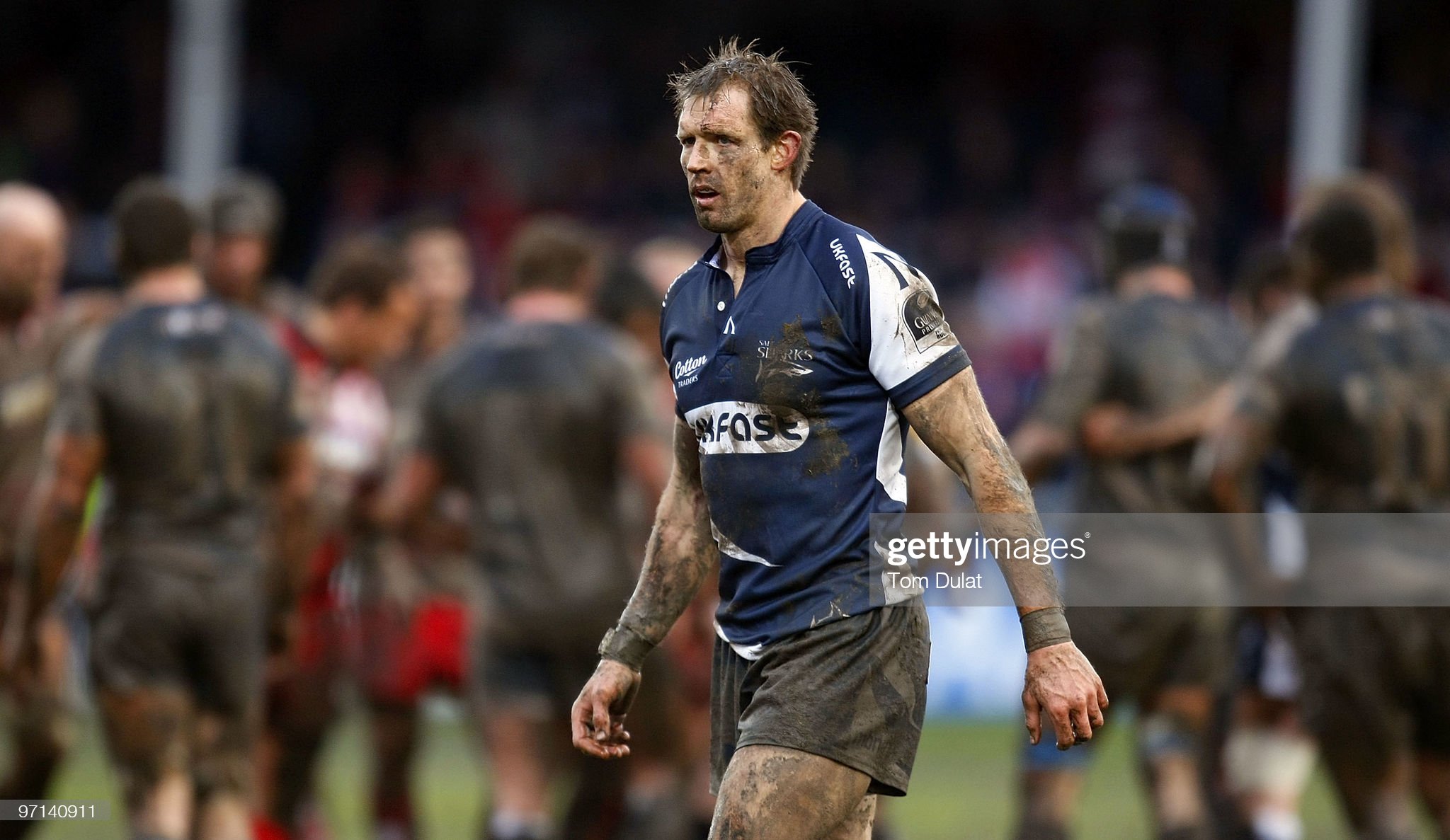 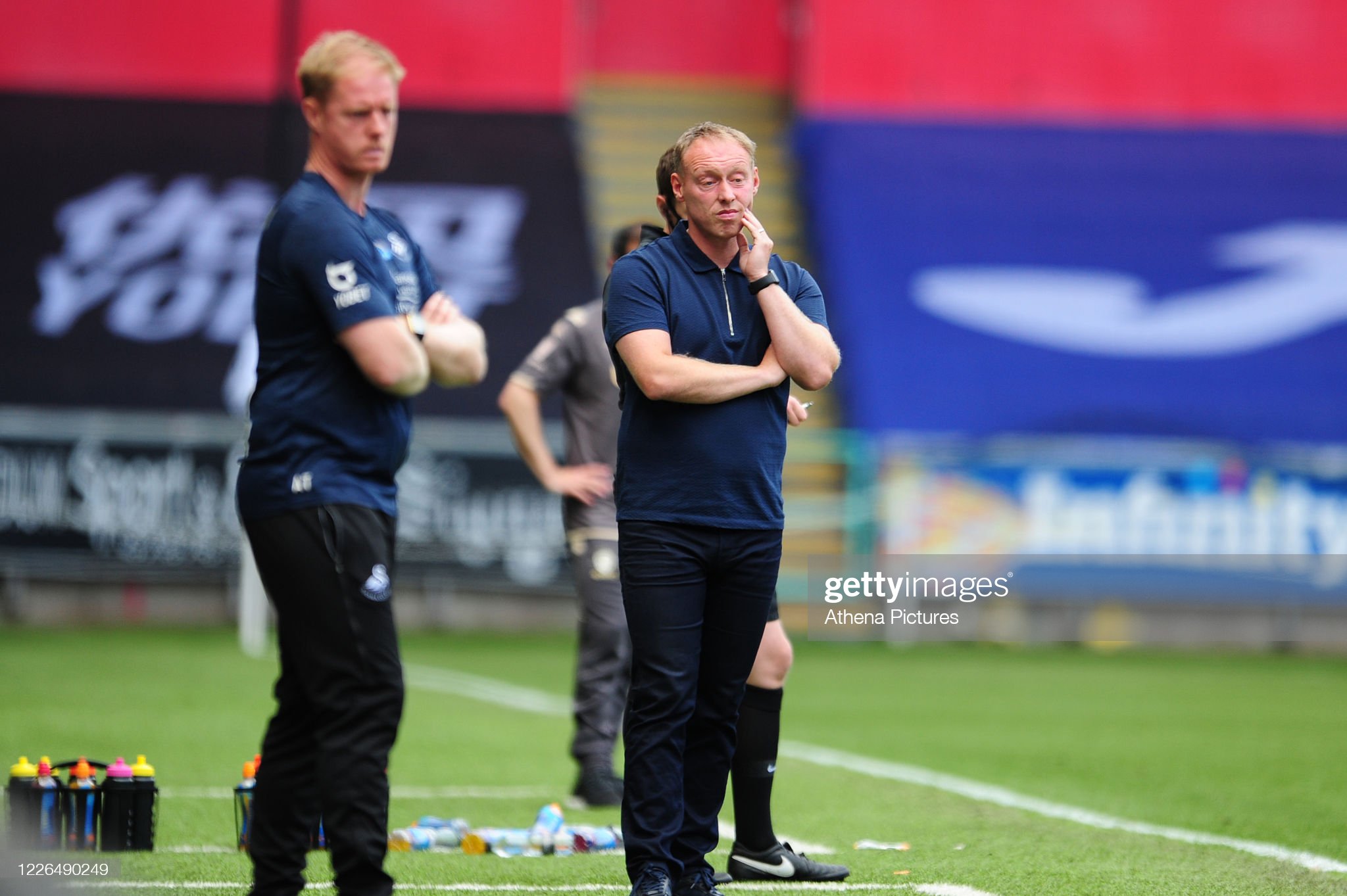 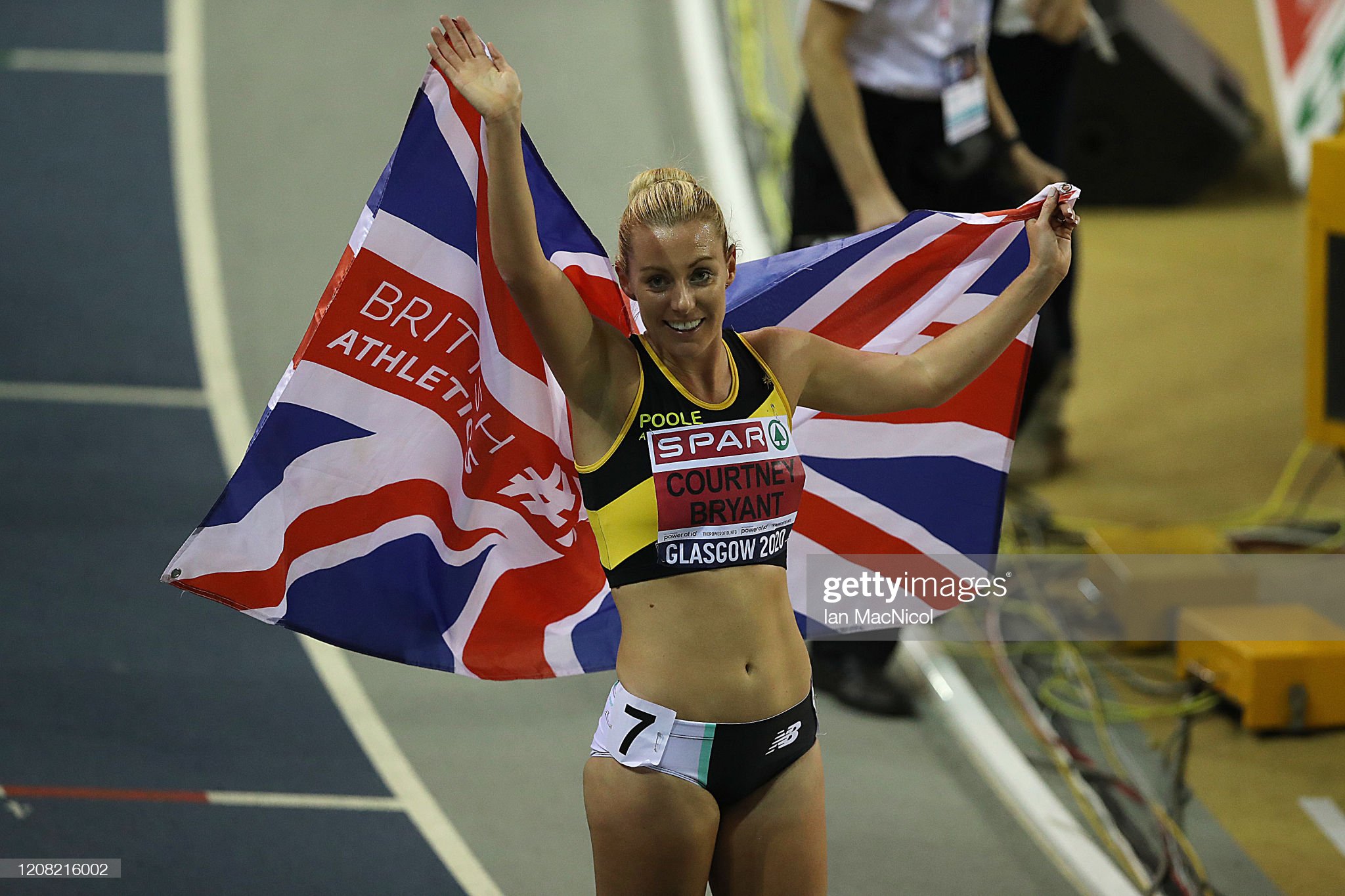 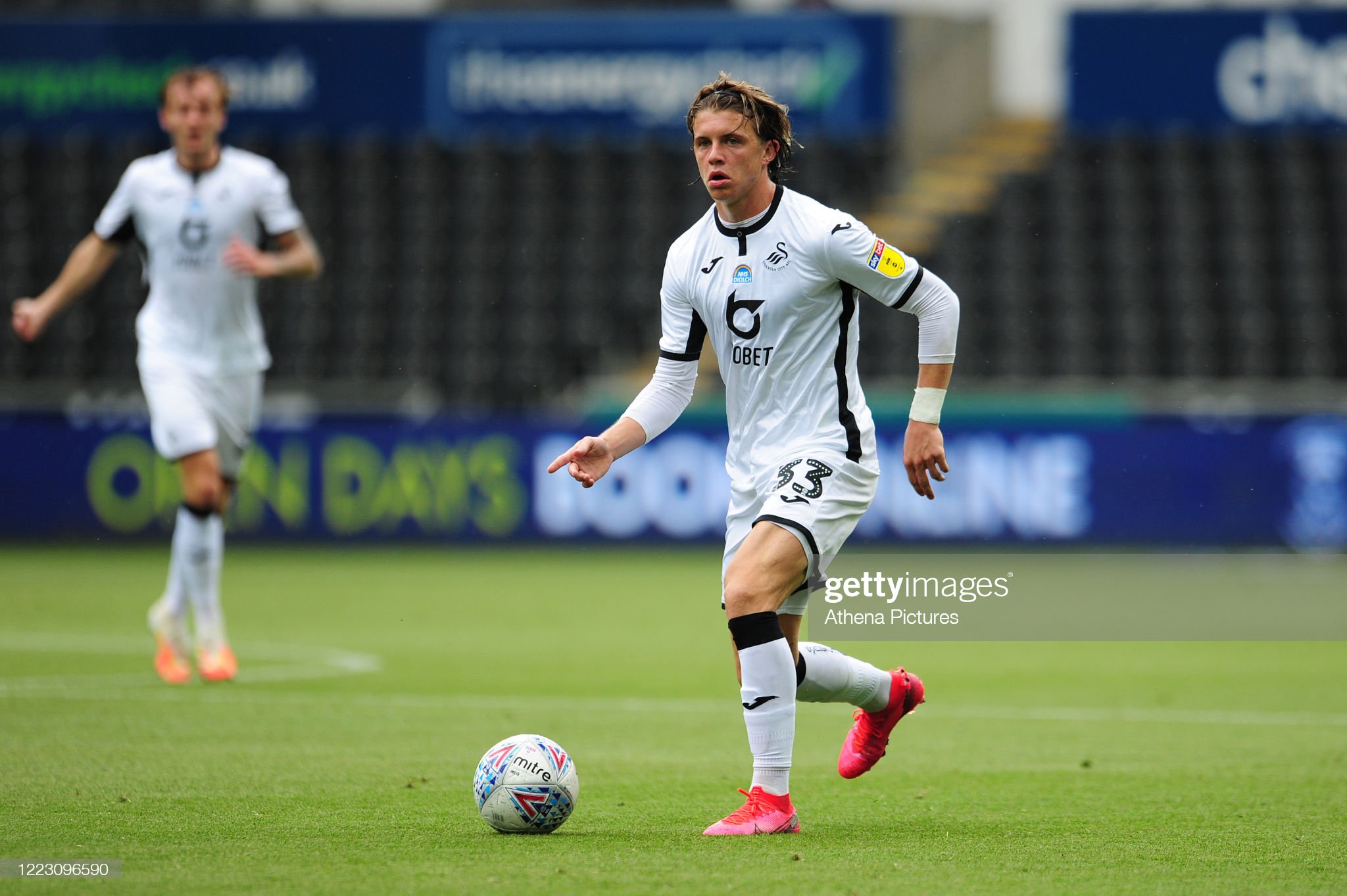 Cardiff City (u-18) 0, Coventry City (u-18) 1 It simply wasn’t the Bluebirds’ day in this Professional Under-18 Development League fixture at Cardiff Sports Campus. They hit the crossbar and a post twice Isaak Davies missed from a penalty and the visiting Sky Blues scored the only goal from a spot-kick of... Read More
24/11/2019Terry PhillipsNo commentsDai Foot

Under-18: Colchester United 3, Cardiff City 7 The young Bluebirds were in seventh heaven after a storming Professional Under-18 Development League win against Colchester United in Essex. Cardiff City fought back from a goal down to win thanks to goals from Kieron Evans (2), Siyabonga Ligendza, Josh Rippon, Isaak Davies, Sam Parsons and substitute... Read More
11/11/2019Terry PhillipsNo commentsDai Foot

Cardiff City 3, Coventry City 3 Kieron Evans, a teenager from New Tredegar, struck a crucial late blow for Cardiff City in their under-18 fixture against Coventry City. The Sky Blues were 3-2 ahead deep in second half injury time when Evans scored his second goal of the match. Evans was spotted by... Read More
24/2/2019Terry PhillipsNo commentsDai Foot
Load More