Steve Cooper insists Swansea City are still fighting for automatic promotion despite admitting “time was precious” following his side’s 2-2 draw with Wycombe Wanderers. The gap between Swansea and second placed Watford is now down to six points after the latter surprisingly lost at Luton. Both contenders have four games to play and are due to meet at Vicarage Road on the final day of the season.

Alys Thomas has admitted she has a busy weekend of thanking people who helped her book a likely spot to Tokyo and the Olympics this summer. Wales’ Commonwealth Games champion confessed she had been ignoring messages on her phone after coming from behind to storm to victory at the British Olympic trials in London. Her victory – achieved inside the Games consideration time - in the women’s 200m butterfly means Thomas is set to be included in the Great Britain squad for her first Olympic Games at the age of 30.

Mick McCarthy was left 'raging' after seeing Cardiff City throw away victory at Reading. Kieffer Moore looked to have given the Bluebirds victory with his penalty three minutes from time.

The Treasure Trove Of Dr Jack Goes Under The Hammer . . . Along With The Amazing Birkett Bonanza

Sir Gareth Edwards has led the tributes to his former captain and coach, John Dawes, who has died at the age of 80. Having served under him when Wales won the Grand Slam in 1971, and on the victorious British & Irish Lions tour to New Zealand later in the same year, Edwards then saw the other side of his former captain as the Wales coach. Dawes coached Wales between 1974-79 when they won four Triple Crowns and two Grand Slams. He won 18 of his 24 games in charge.

Dragons coach Dean Ryan has paid tribute to Lewis Evans’ “outstanding achievement” after the decision of the back row forward to retire. Evans has chosen to hang up his boots after a record-breaking 236 appearances for the region over a mammoth 15-year spell. The 33-year-old make his debut back in 2006 – in a back row that included former Wales captain Colin Charvis - and director of rugby Ryan said: “To play for one region as successfully and for as long as Lewis has is an outstanding achievement.

Mick McCarthy has told his players they must play for pride when they face Reading tonight – and if it’s absent there is something wrong. The Cardiff City manager has admitted the club’s chances of making the play-offs are all but gone after just one victory in their last seven matches. That sequence has left them 12 points adrift of sixth place, but McCarthy has urged his players to remember there are plenty of other considerations, including their obligations to fans as well as trying to secure further individual playing contracts.

Georgia Davies and Daniel Jervis must wait to see if their Olympic dream will be realised after neither was able to book their place at the British selection trials in London. Two-time Olympian Davies finished inside the Olympic consideration time in the final of the women’s 100m backstroke on Thursday night, but had to settle for third place in a tough final. Wales’ Commonwealth silver medalist Jervis won the men’s 800m freestyle, but was agonizingly outside of the time needed.

Ben Pritchard Picks Up Another Honour . . . Athlete Of The Year

Welsh para-rower Ben Pritchard has earned more success by being named Disability Sport Wales’ athlete of the year. The City of Swansea Rowing Club member was given the award in recognition of his huge progress over the past 12 months that has put him on course for a Great Britain place at the Paralympics in Tokyo in August. Pritchard picked up the prize in the same week he secured a silver medal at the European Championships despite having to recover from Covid and back injuries earlier this year. 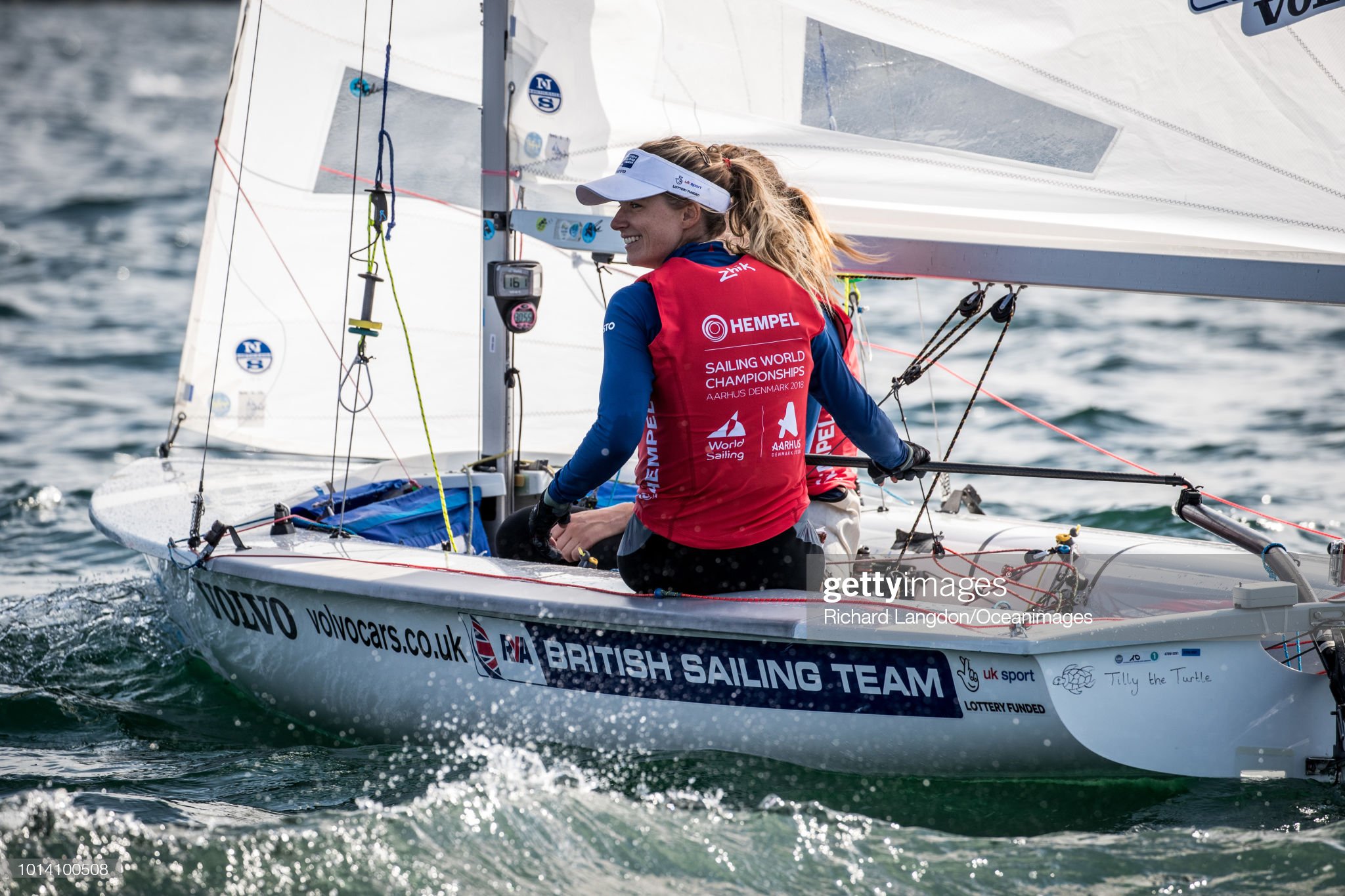 Hannah Mills And Chris Grube Given Tokyo Backing For 2021

Welsh sailors Hannah Mills and Chris Grube have had their selection for the Tokyo 2020 Olympic Games re-confirmed for next year’s re-arranged event. The British Olympic Association and the Royal Yachting Association have announced that the 15 sailors already named to represent Team GB in Japan will remain the same... Read More
14/4/2020Graham ThomasNo commentsDai Games, Dai Sail 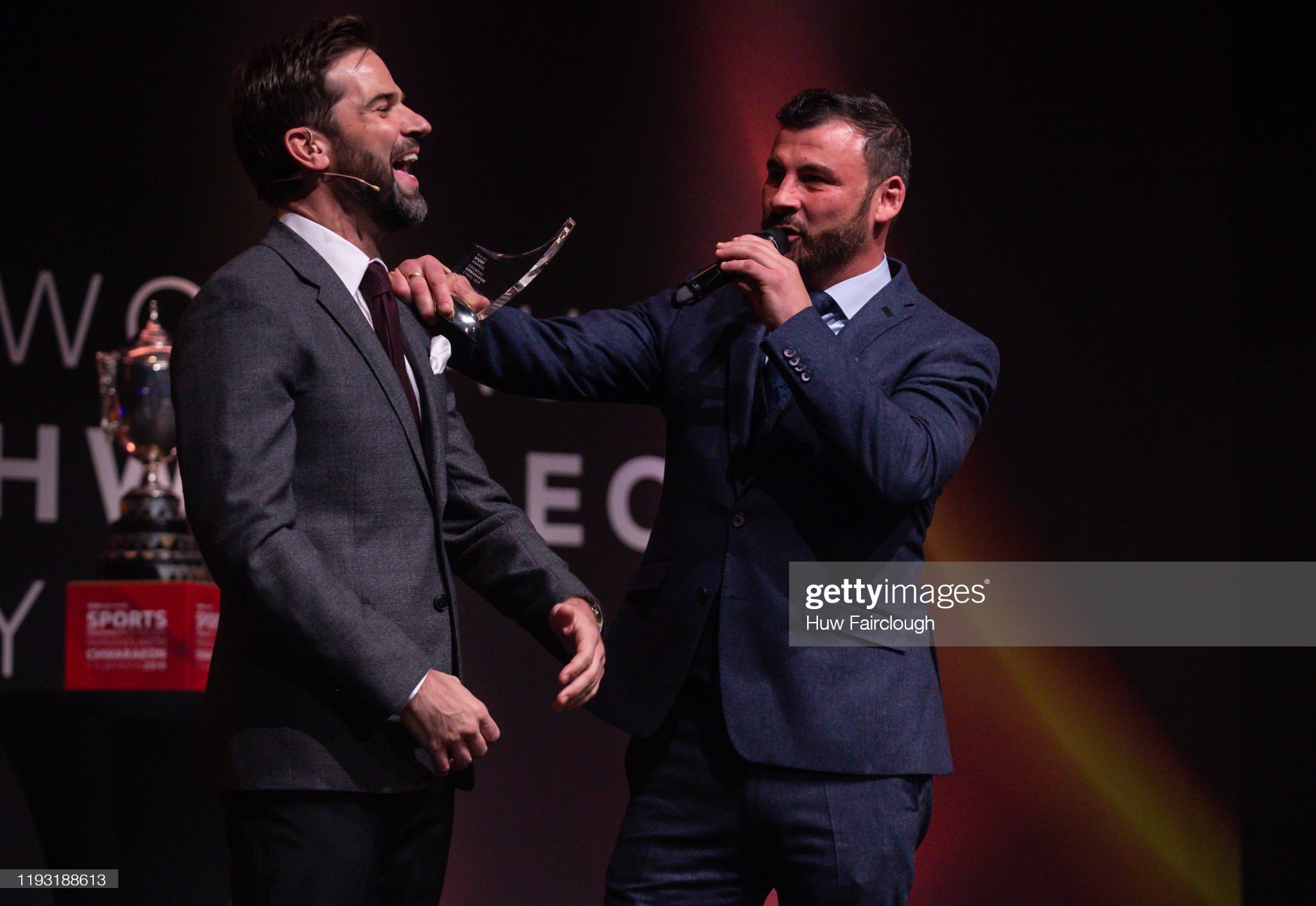 Joe Calzaghe was among a number of winners at the Wales Sport Awards at the Celtic Manor Resort in Newport on Tuesday night. The former world champion boxer was presented with a lifetime achievement award for the unbeaten super-middleweight champion’s contribution and dedicated the trophy to his late father and... Read More
11/12/2019EditorNo commentsDai Box, Features 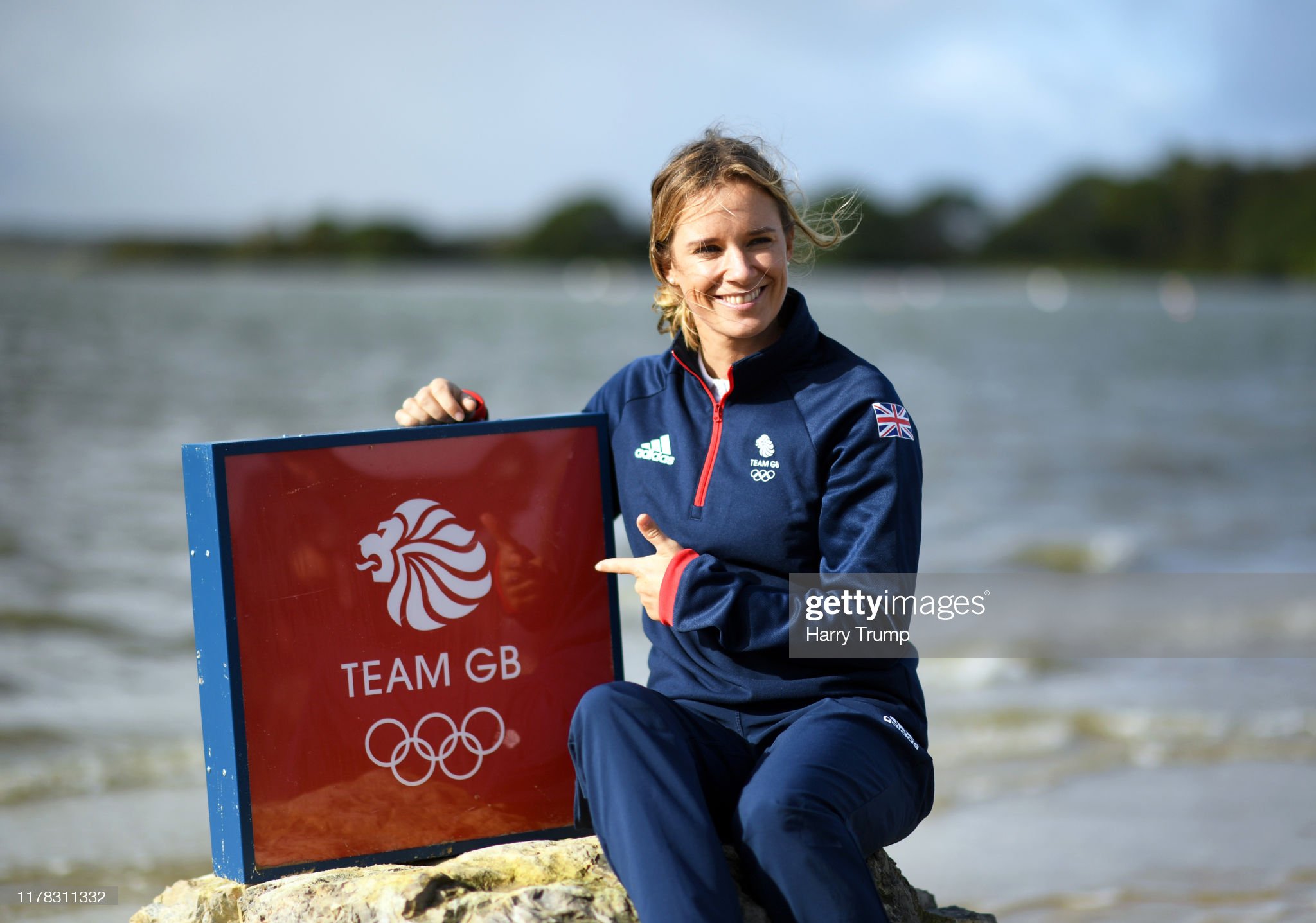 Hannah Mills has been handed a ticket to make Olympic history in Tokyo next year by becoming the first woman to win three sailing medals at the Games. The 31-year-old former Howell’s School, Cardiff, pupil struck silver in the 470 class in London in 2012 and then followed them up... Read More
2/10/2019Graham ThomasNo commentsDai Games, Dai Sail, Features

Searching For The Next Hannah Mills In Mumbles!

Junior and youth sailors from all round Wales will meet in Mumbles for the British Youth Sailing Welsh Regional Championships. A year out from the Tokyo Olympics where Cardiff’s Hannah Mills will be looking to defend her gold medal, this is the event which will find and showcase the Welsh... Read More
17/9/2019Ian GordonNo commentsDai Sail

What A Relief! . . . Happy Hannah Relaxes After She Adds World Champion Tag To Olympic Gold

Wales’ Olympic sailing champion Hannah Mills has admitted her relief at “not messing up” after she was crowned world champion. The reigning Olympic gold medallist Mills and crew Eilidh McIntyre were crowned 470 class world champions in a nail-biting finale on the waters of the Tokyo 2020 sailing venue. At... Read More
9/8/2019Graham ThomasNo commentsDai Games, Dai Sail