Kieffer Moore insisted there are plenty more goals to come after his double earned Cardiff City their first win of the season at Nottingham Forest. The £2million summer signing from Wigan's first-half double were his first for the Bluebirds.

Charlotte Arter made a blistering return to the roads after a six month enforced absence caused by COVID-19 to win the Cardiff Sunset 5k. And Osian Perrin took the honours in the men's race as a small group of invited athletes helped re-start road racing in Wales.

Real Madrid manager Zinedine Zidane has hailed Gareth Bale's time at the Spanish giants as 'spectacular' as the Wales ace edges closer to a return to Tottenham. Bale is still finalizing the loan move back to his former club having flown into London on Friday.

It's Tiki Taka At Newport County . . . Until The Mud Makes It Pretty Sticky 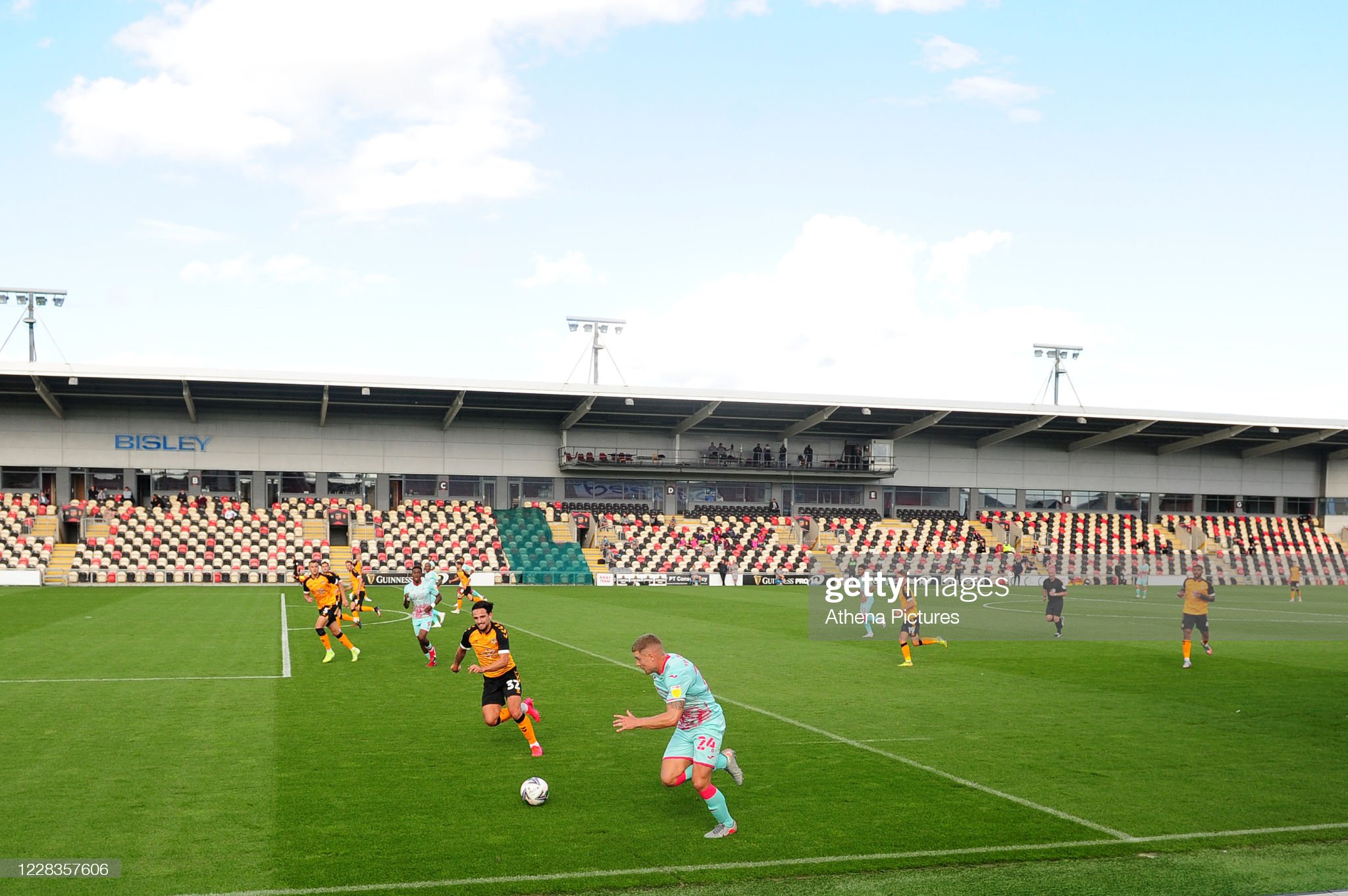 The footballing revolution at Newport County gathered pace this week with Michael Flynn’s men taking Cambridge United to school in the Carabao Cup second round. It may only have ended in a 1-0 win, and earned the Exiles another home draw with Watford in the next round, but it was the emphatic style with which they played the game that really caught the eye. Flynn has told his players to carry on in the same mode when Barrow arrive at Rodney Parade today for the second League Two outing of the new campaign.

No Call From Ryan Giggs Was The Best Thing That Could Have Happened To Joe Rodon, Says Swansea City Boss 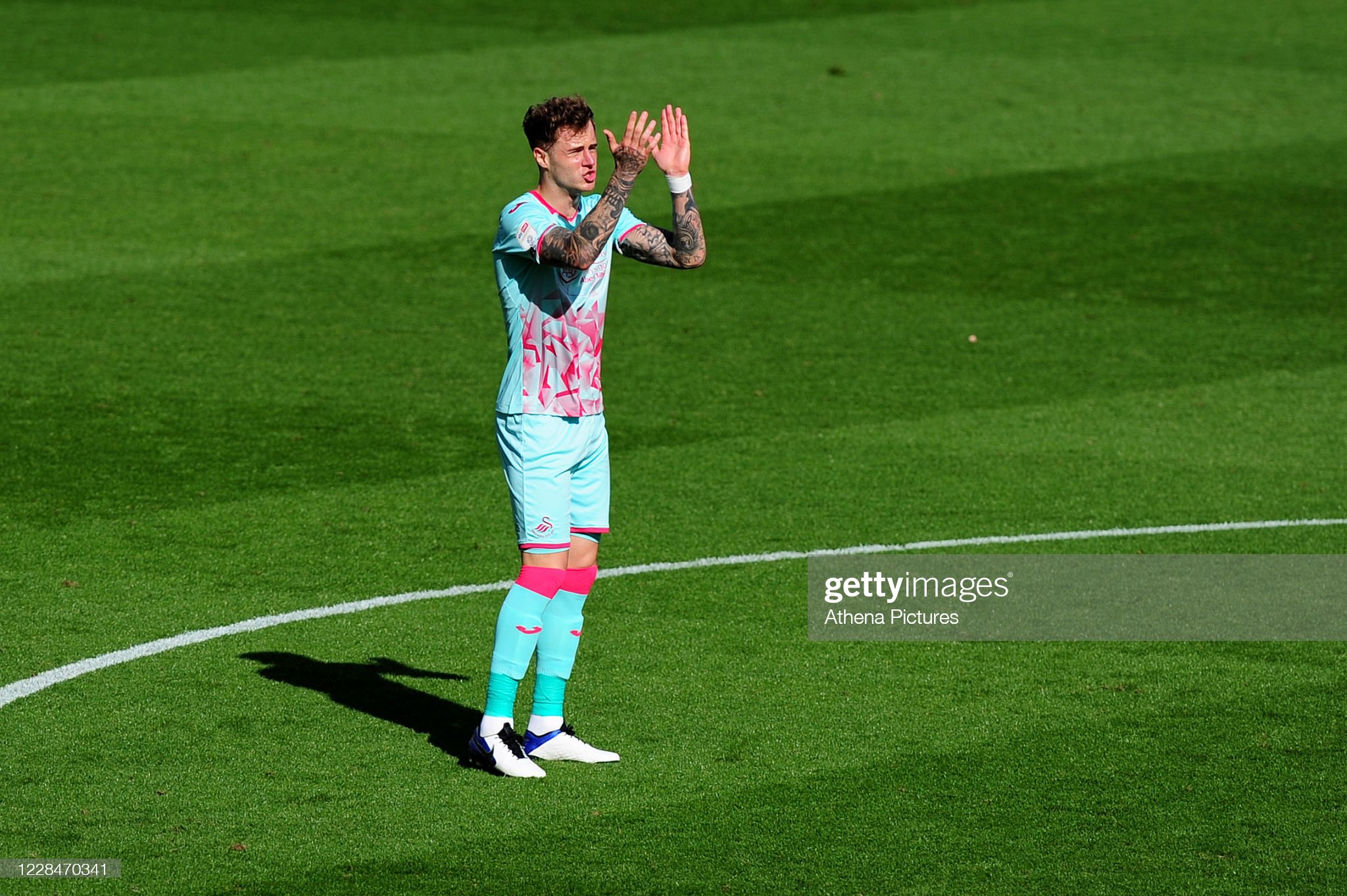 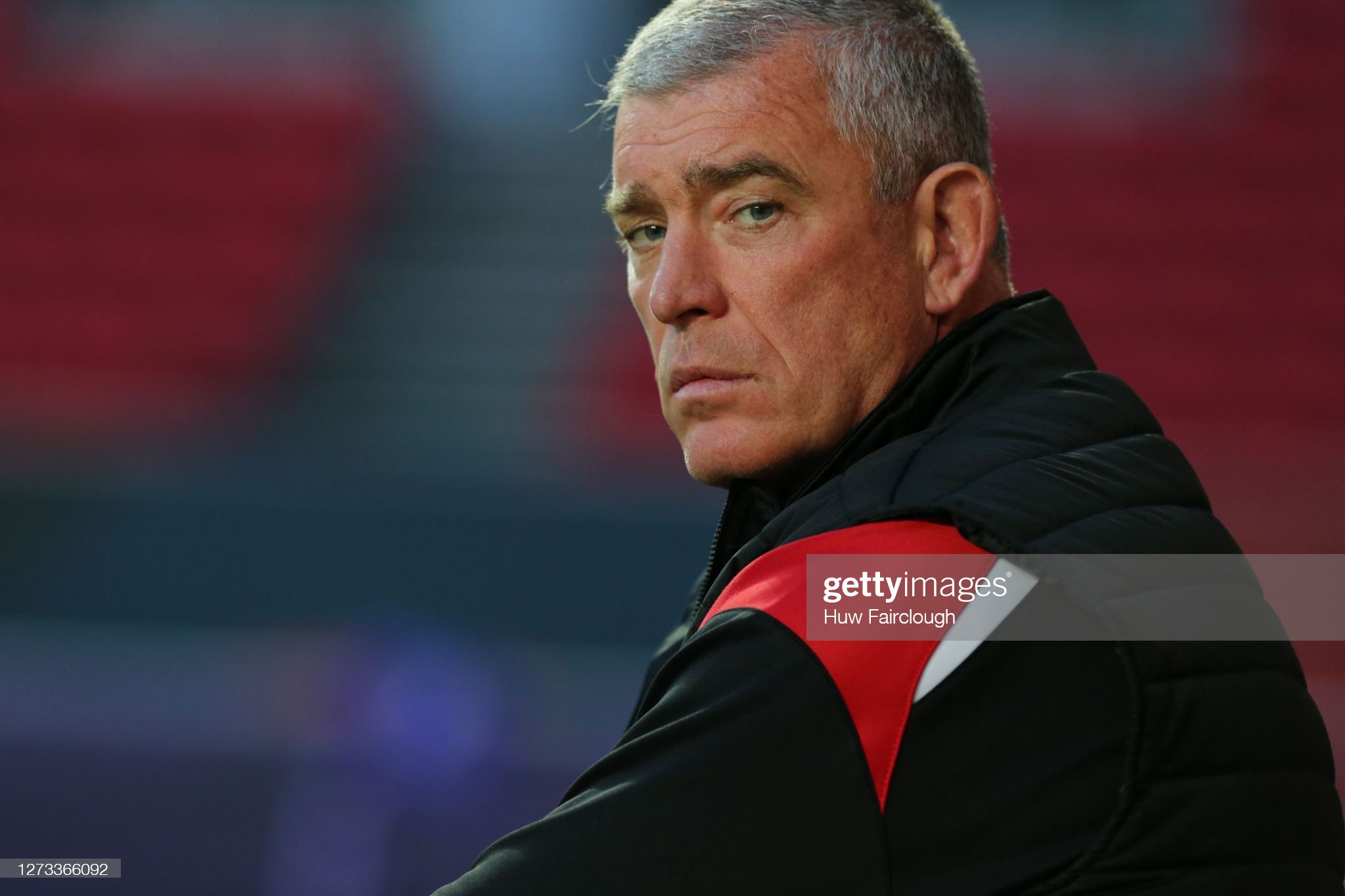 Dean Ryan has admitted his Dragons team still have a long way to go and much to learn if they are to trouble the best teams in Europe. The region have transformed themselves in the past couple of seasons from the regular whipping boys of the Guinness Pro14 to a rising force within the domestic structure. But if ever there was clear evidence of the gap between at least three of the Welsh regions and the best teams across the border in England, then it was starkly underlined in the Dragons’ thumping 56-17 defeat at Bristol Bears in the quarter-finals of the European Challenge Cup on Friday night.

Joel Makin has reached the quarter-finals of the PSA World Tour Manchester Open without dropping a set. The Haverfordwest-born layer triumphed 3-0 (11-4, 11-7, 14-14) against Scotland's No 15 seed Greg Lobban.

Connah's Quay Nomads manager Andy Morrison is facing an FAW investigation into his 'turn a blind eye' comments after the Europa League defeat by Dinamo Tbilisi. The FAW says they are looking into whether the comments bring the association into disrepute.

Becky Morgan is the last Welsh hope at the Lacoste Ladies Open De France as recent LET winner Amy Boulden missed the cut. Morgan is in a five strong tie for 10th place on -1 after following up her 70 in the opening round with a par 71 in Friday's second round. 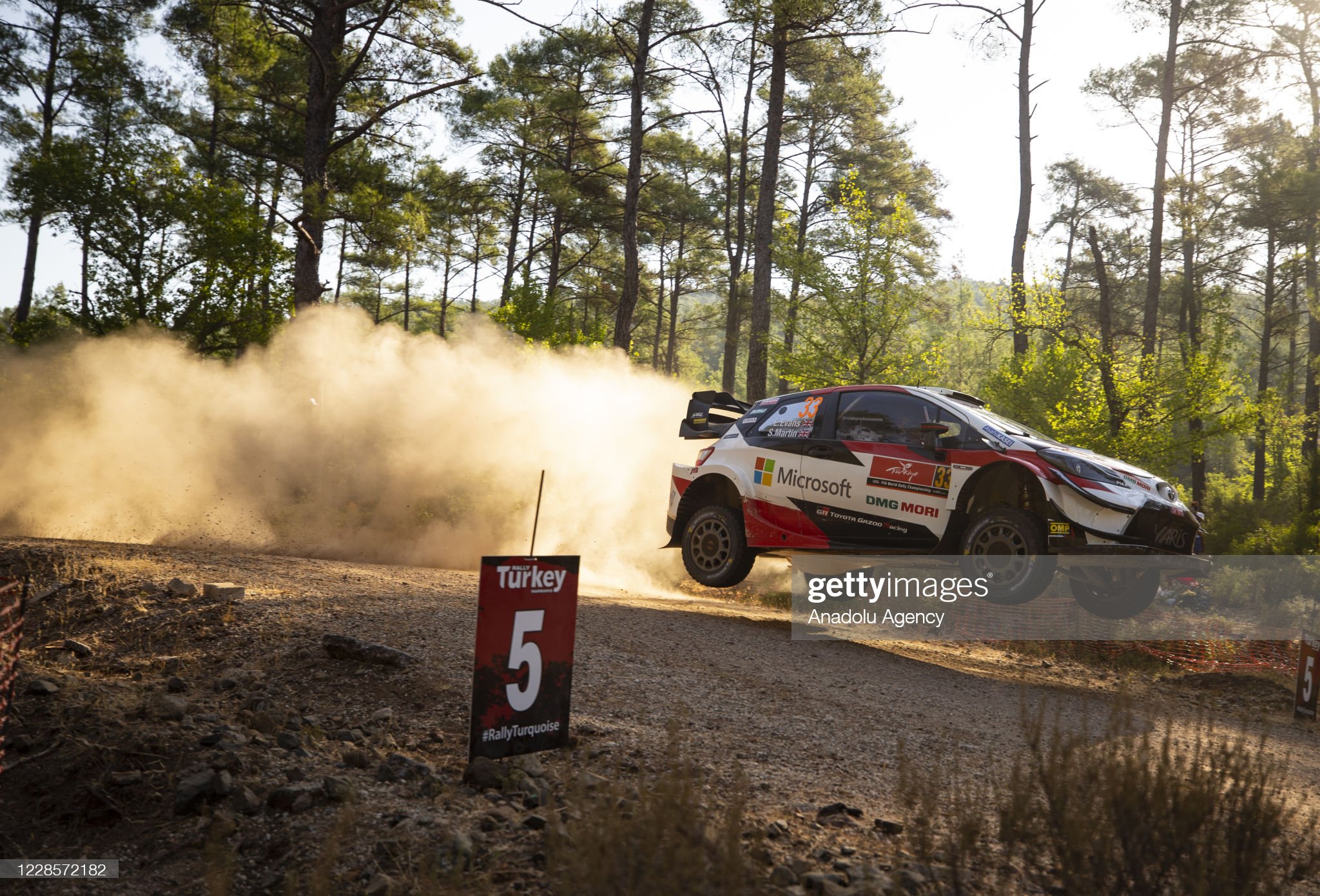 Elfyn Evans has had to show more than just driving skills in the past few months. Patience, resolve and single-mindedness have all been necessary, but now he sits close to an historic achievement as Paul Evans reports. Now that Elfyn Evans has resumed his challenge for what could be the first FIA World Rally Championship title for a Welsh driver, fans will be able to follow every gravel twist and Tarmac turn from the sofa, as the hugely popular motorsports programme Ralïo roars back to S4C. Before Covid-19 restrictions interrupted proceedings, Evans had made his best ever start to a WRC campaign when, on his debut for the Toyota Gazoo team, he scored his maiden podium finish on the Monte Carlo Rally. 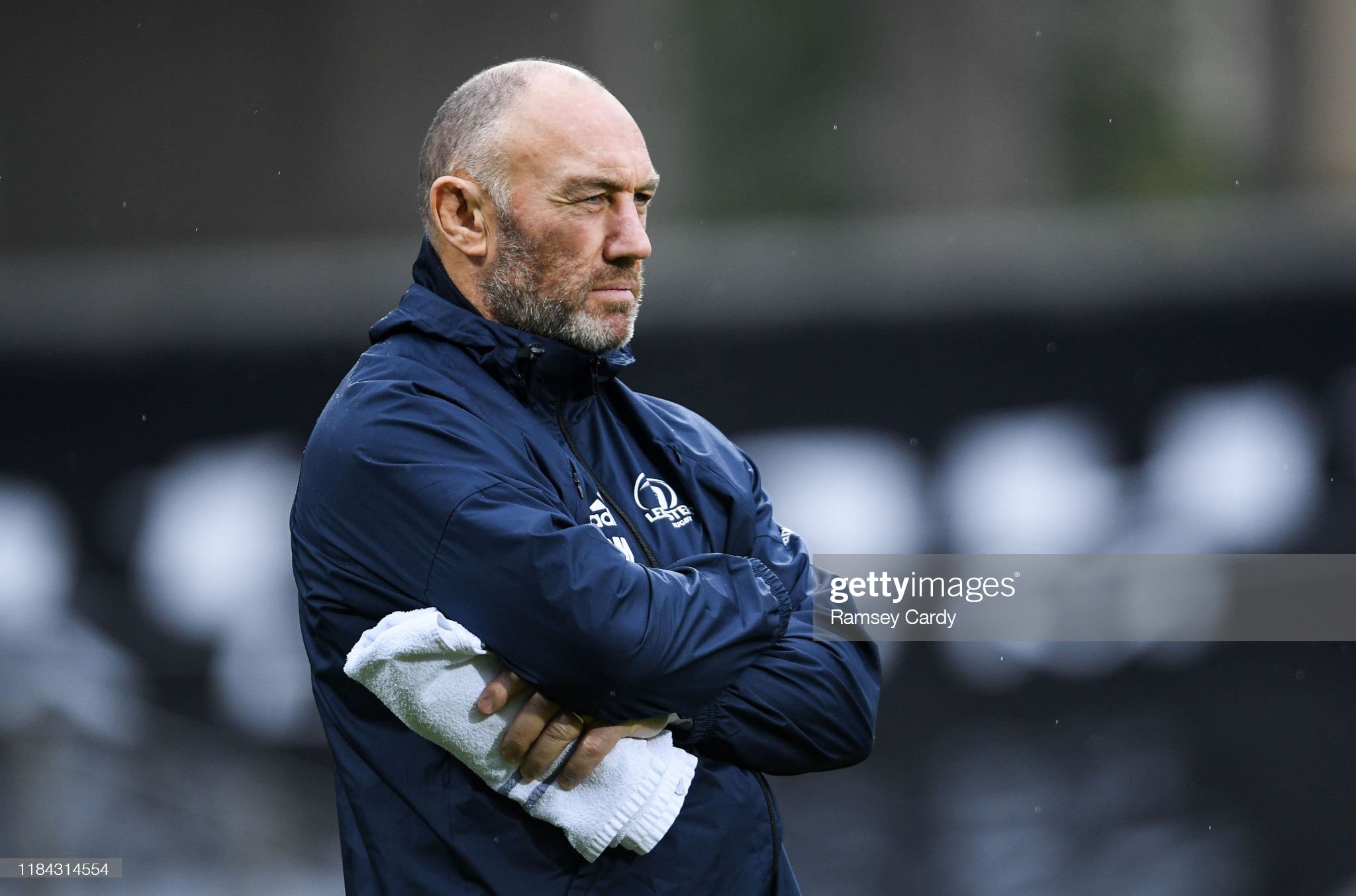 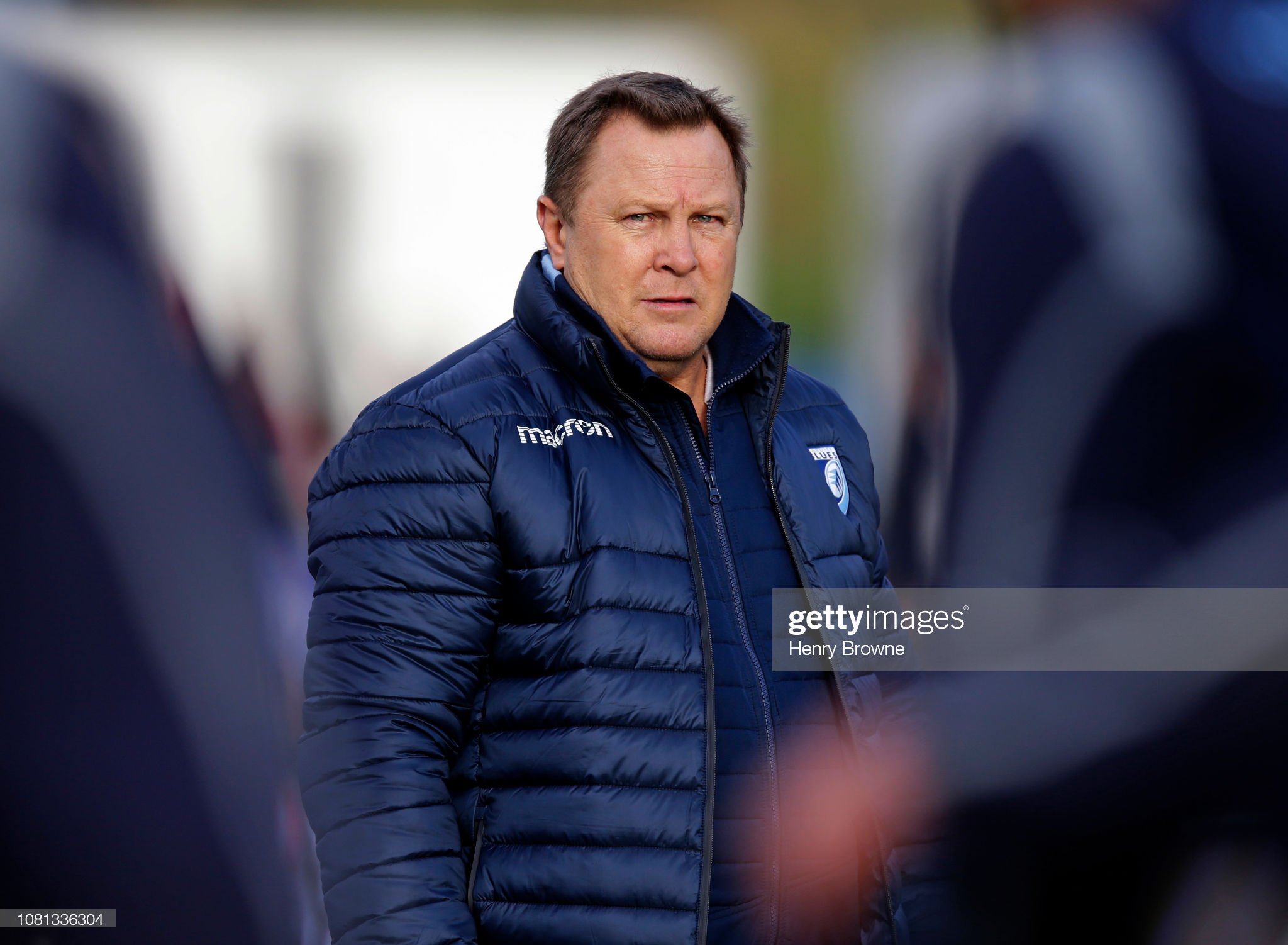 John Mulvihill is demanding his Cardiff Blues team start the new rugby season in the same way they ended the current one.The Blues coach saw his region end a fractured, disrupted campaign by overcoming the Ospreys 29-20 at borrowed Rodney Parade in their final match of the Guinness Pro 14... Read More
31/8/2020EditorNo commentsDai Rug 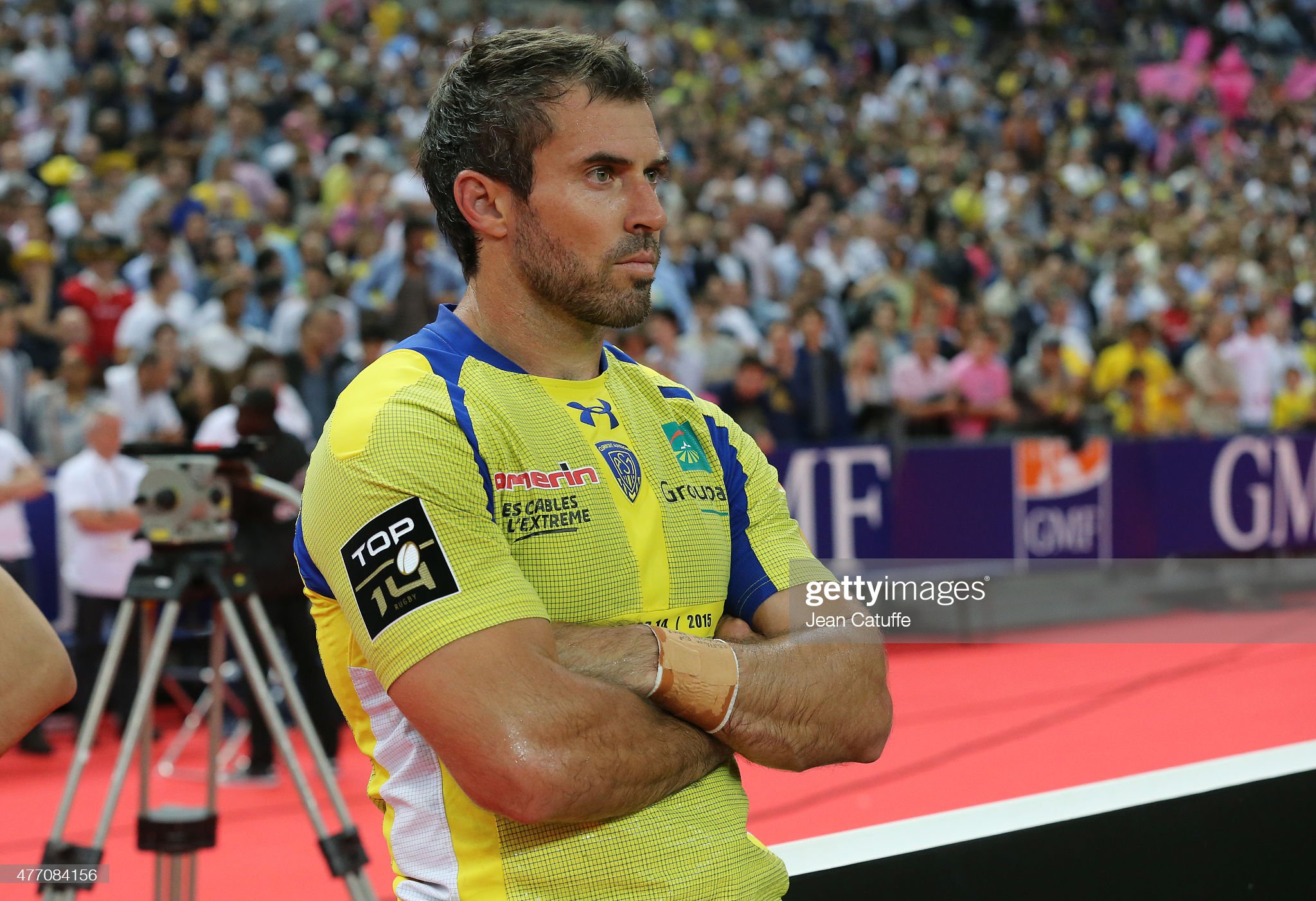 Brock James was one of Europe’s most influential players during a monumental decade with Clermont Auvergne in France. Now, his former teammate Lee Byrne reckons James could prove just as influential at the Ospreys, as he tells Graham Thomas. Brock James has been pinpointed as the coach who can give... Read More
29/8/2020EditorNo commentsDai Rug, Dai Xtra, Features

George North has apologised to his Ospreys teammates after the red card that undermined the region’s chance of victory in their first match for five months. The Wales wing held up his hands after being dismissed just 14 minutes into Sunday’s Guinness Pro 14 clash at home to the Dragons,... Read More
24/8/2020EditorNo commentsDai Rug 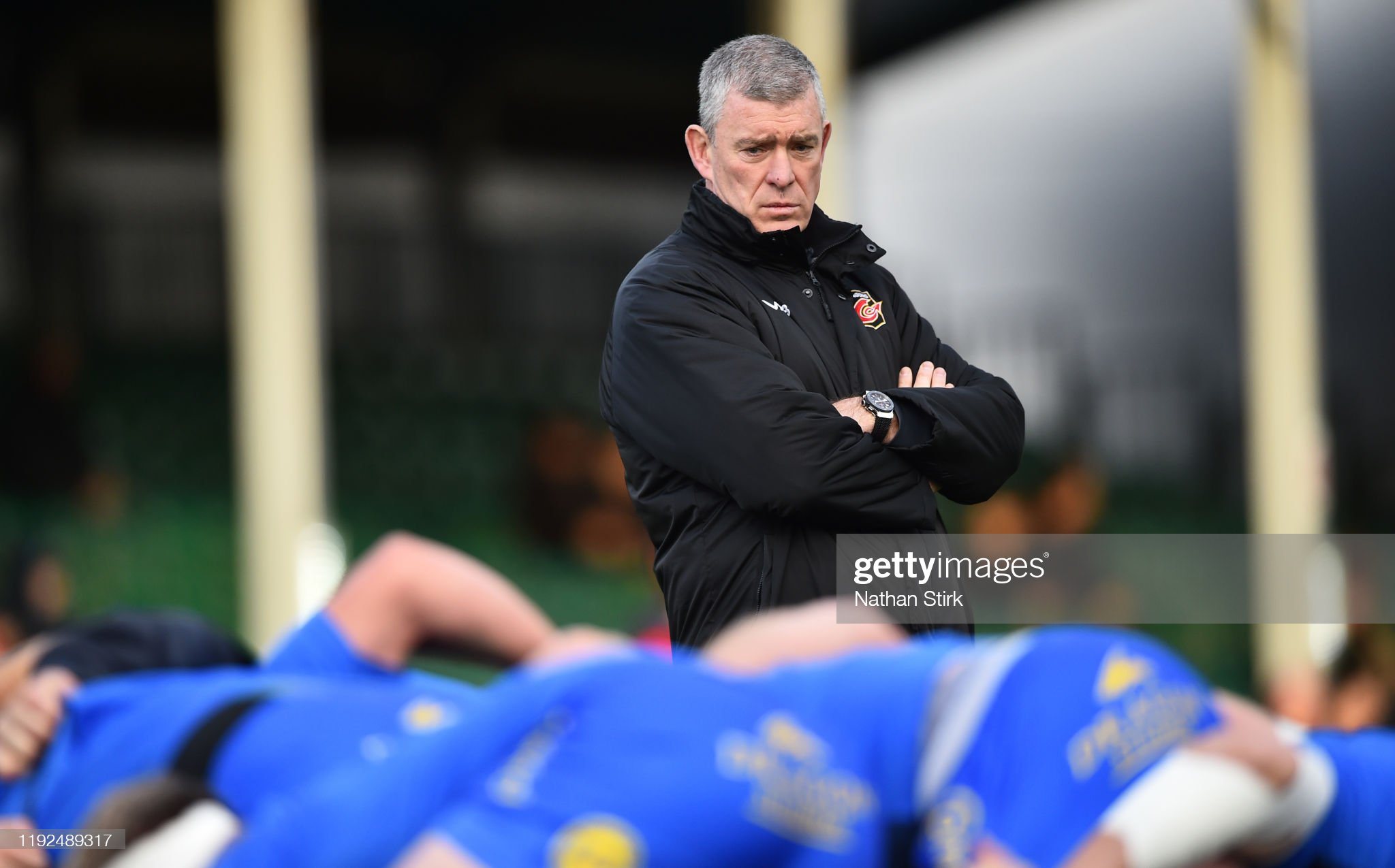 Dean Ryan expects the Ospreys to be pumped up and firing as they step on to the field on Sunday for their first game under new head coach Toby Booth. The Dragons boss has banished any thoughts in his camp about the game being a meaningless exercise for the home... Read More
20/8/2020EditorNo commentsDai Rug, Sports 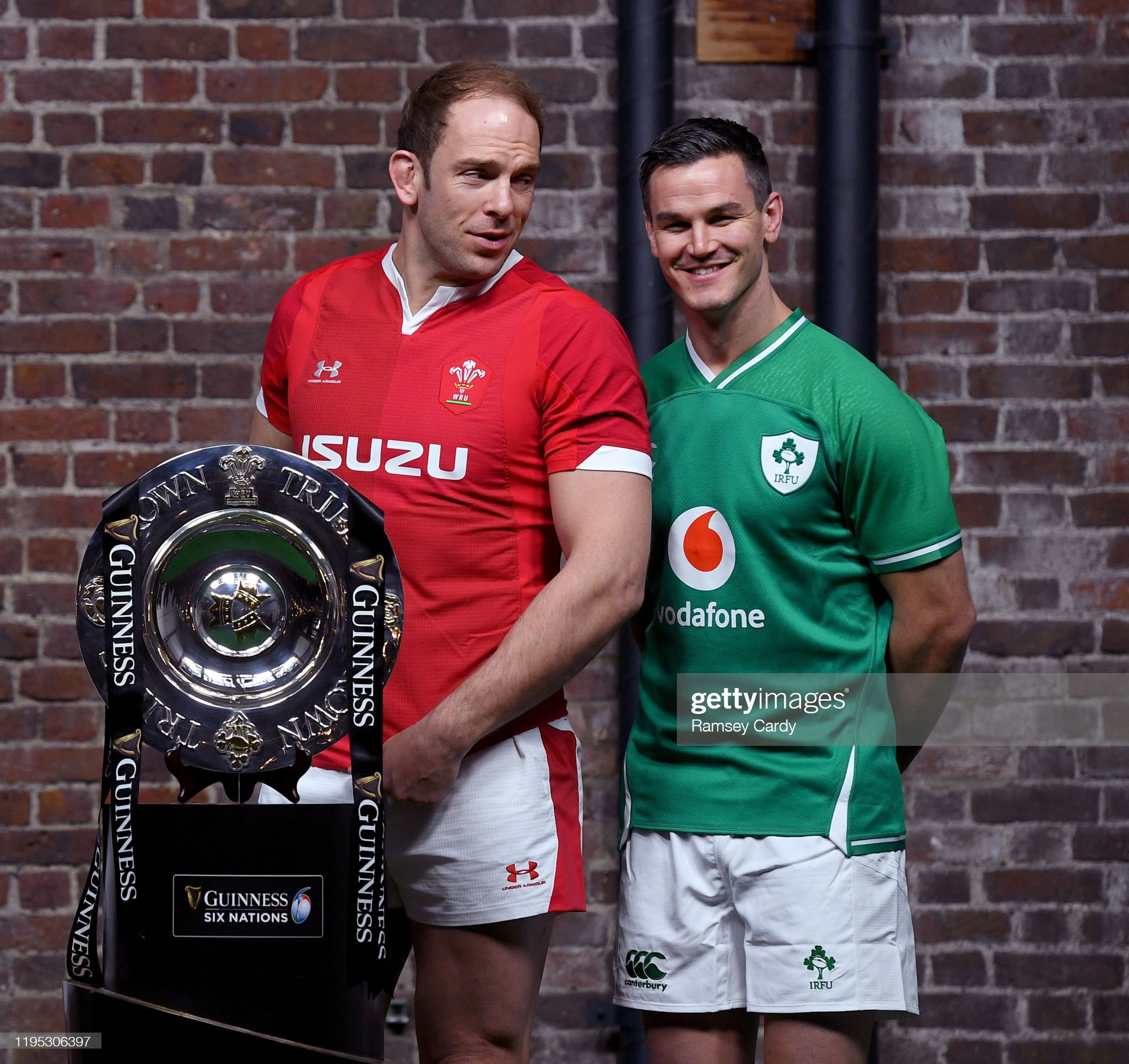 Catch Alun Wyn Jones And Johnny Sexton While You Can In The Pro14 . . . It Will Be Short And Sweet

The Guinness Pro14 returns next weekend – a league tournament that has many things going for it compared to others. It has more tries per game than rivals in England and France, higher ball in play times, and more opportunities for young players. The ability to see big name stars?... Read More
15/8/2020EditorNo commentsDai Rug, Features
Load More