Truckers Lodge In Chepstow Rehearsal Ahead Of Welsh Grand National

Welsh National hopeful Truckers Lodge will appear at Chepstow this weekend in preparation for the big race in the calendar at the same venue at the end of the month. The Paul Nicholls-trained horse heads to Chepstow on Saturday for the Welsh Grand National Trial, live on Sky Sports Racing at 1.22pm. Truckers Lodge was second in the Welsh National in 2019 before going on to win the Midlands National last year,

Cardiff City manager Steve Morison has claimed no-one cares whether his team win at home or away, so long as the points are gathered. The Bluebirds return to the Cardiff City Stadium on Saturday, looking to build on their away victory at Luton Town last week, which gave Morison his third victory since he took over from Mick McCarthy. Two of those three wins have come away from home, with Morison’s home record so far showing one win against Huddersfield, but two defeats – to QPR and Hull City.

British Champion Holly Jones Is Team Building Her Way To Birmingham . . . And More Success For Wales

Last weekend, Holly Jones retained her British title in Guildford. But the Swansea gymnast intends her success in the vault to be a springboard for more achievements and medals in a busy 2022, as she tells Lucy Rees. Holly Jones aims to have two teams behind her when she competes for her country at next year’s Commonwealth Games – Team Wales and Team Jones. Jones – who regained the British senior vault title at the recent British Gymnastics Championships – has a big year ahead that she hopes will include winning a medal in Birmingham.

Swansea City Boss Russell Martin Reveals The Secret Behind Jamie Paterson's Form. . . As The Swans Look To Get Back To Winning Ways Against Middlesbrough

By Tom Prosser Russell Martin says the Swansea City fans have played a key part in Jamie Paterson’s success so far this season and he hopes his fine form continues as the Swans look to get back on track away to Middlesbrough on Saturday. The manager cites the “instant connection” between Paterson and the Swansea faithful as a big factor in him hitting the ground running for his new team. Paterson, 29, was a free agent up until a few days before the 2021-22 campaign after leaving Bristol City and having a trial with Middlesbrough.

The Scarlets have urged European rugby bosses to re-think their strategy of punishing teams with automatic defeats when they struggle to fulfil fixtures. Officials at European Professional Club Rugby (EPCR) are coming under pressure to reassess their policy on forfeiting games with Covid-19 set to cause chaos to the first round of Champions Cup fixtures. Currently, any side which pulls out of a game due to the virus automatically loses the fixture 28-0 with the justification being there is no room in the calendar for rearranged matches.

S4C To Show Dragons, Cardiff And Scarlets In Europe This Season

Welsh boxing star Sean McGoldrick is a two-time medal winner at the Commonwealth Games and as the countdown starts to Birmingham 2022 he offers a simple recipe for success, as he tells Tom Prosser. The next edition of the Commonwealth Games is just eight months away and every Welsh hopeful is searching for the right approach towards peaking next July. Bantamweight, McGoldrick, won gold in 2010 in Delhi and backed that up with a bronze in Glasgow four years later.

Gemma Grainger has praised her Wales players for delivering one of the best displays since she took charge, despite their 2-0 defeat to France on Tuesday night. It was a first loss of the Women’s World Cup qualifying campaign for Wales and it leaves them unlikely to finish top of Group I to gain automatic entry to the tournament finals. Even if Wales were to reverse the result when France visit Llanelli next year, Grainger’s side would still be relying on the group leaders to drop points elsewhere if Wales were to end up topping the group.

Joel Piroe Is In Ruud Health For Swansea City . . . And Plans To Keep It That Way Thanks To Van Nistelrooy Link

Joel Piroe plans to add to his Welsh derby goal with another at home to West Brom on Wednesday night to provide more updates for his next chat with Ruud van Nistelrooy. The Swans’ young Dutch striker – who has already been compared to a rookie Van Nistelrooy – still... Read More
20/10/2021EditorNo commentsDai Foot, Features

Steve Cooper will hope to guide Swansea City to Wembley tonight with two Premier League clubs reportedly keen to consider him as their next head coach. West Bromwich Albion, whose relegation has been followed by the confirmation that Sam Allardyce is stepping down, are now being linked with a move... Read More
22/5/2021EditorNo commentsDai Foot 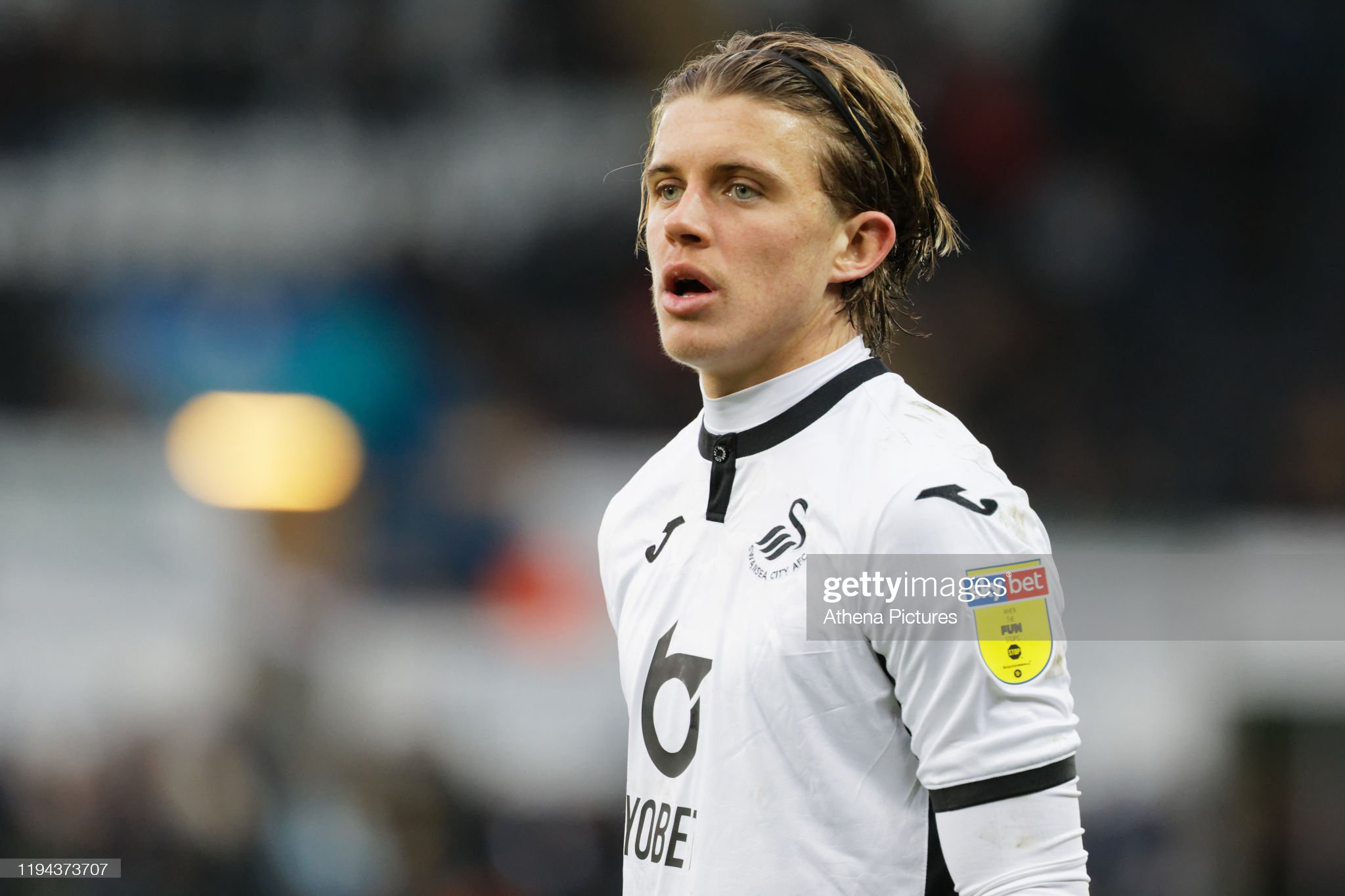 Former Swansea City loan star Conor Gallagher is close to joining West Bromwich Albion for another campaign away from parent club Chelsea. Gallagher had appeared likely to join Crystal Palace but that deal fell through and now the midfielder, who impressed for the Swans last season as they surged into... Read More
15/9/2020EditorNo commentsDai Foot 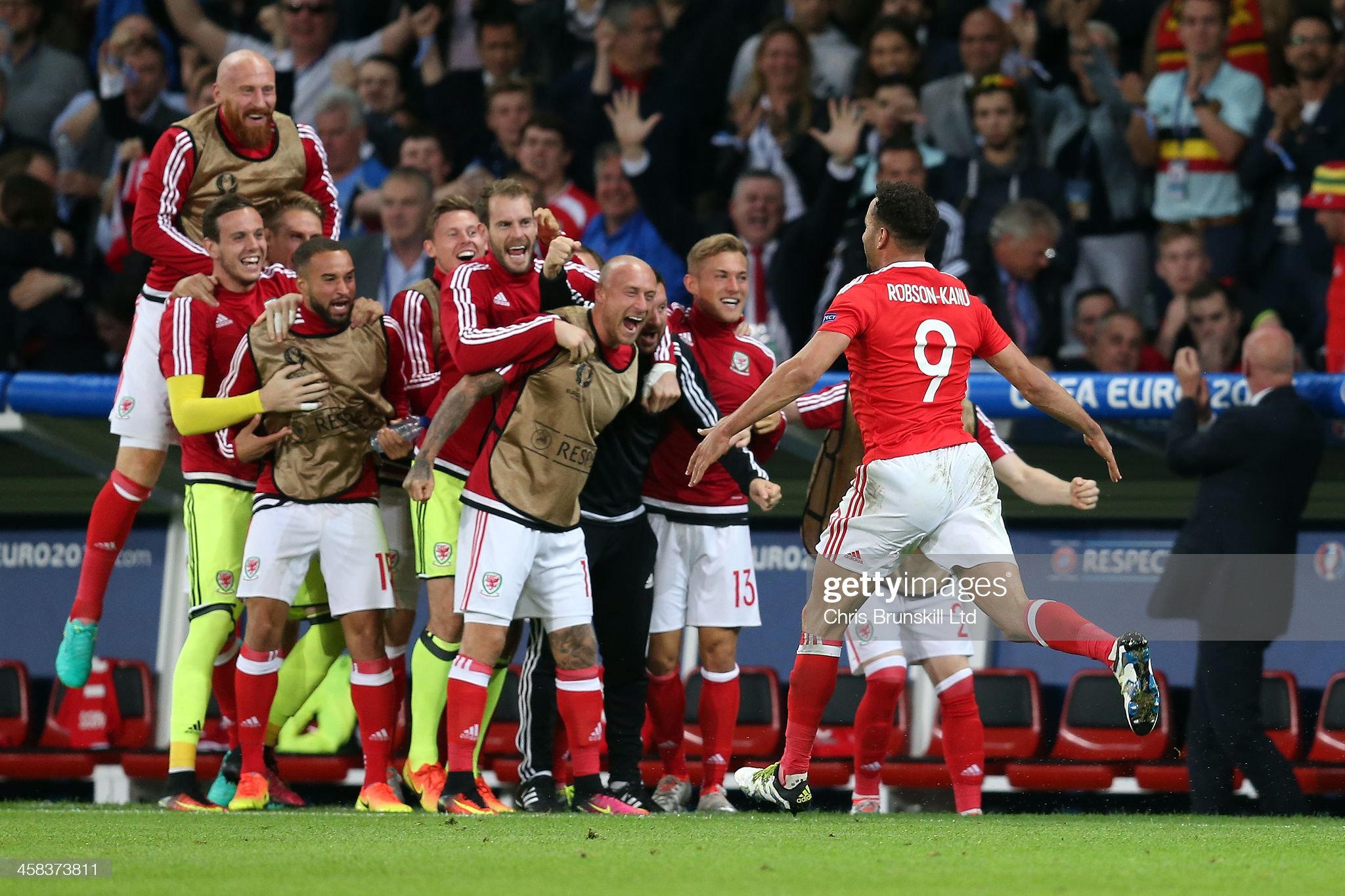 Hal Of A Comeback . . . Robson-Kanu Says He's Ready If Wales Need Him Again

Hal Robson-Kanu has revealed he could be persuaded to pull on a Wales shirt again if his country needs him. The 44-cap Wales striker, immortalised for his brilliant individual goal against Belgium in the quarter finals of Euro 2016, called time on his international career last year to spend more... Read More
10/10/2019Graham ThomasNo commentsDai Foot