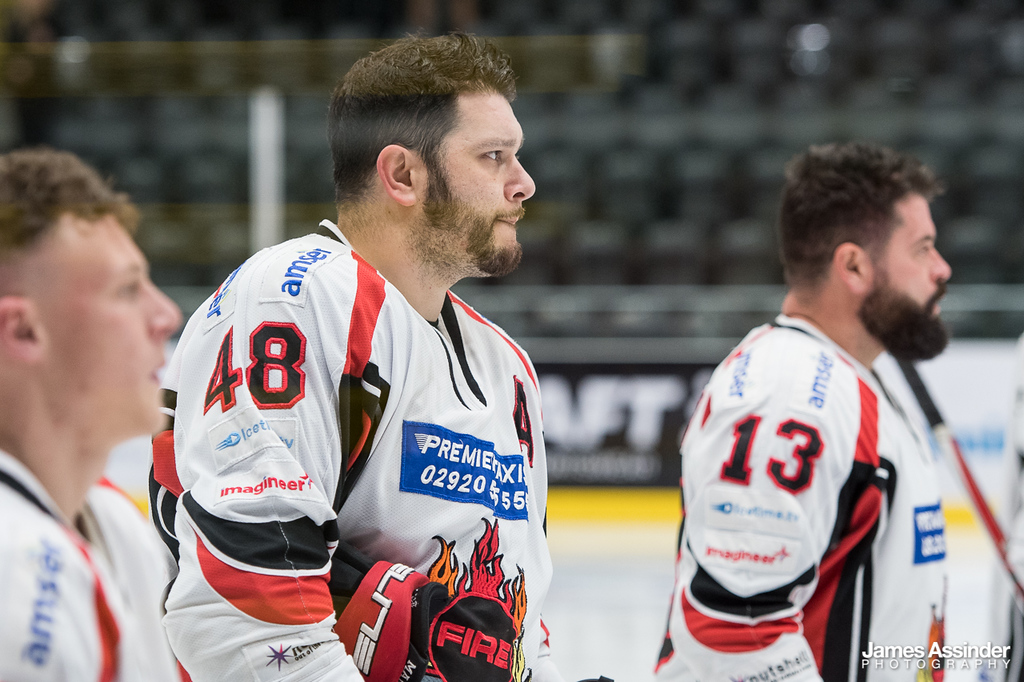 Evans scored a powerplay goal early in the final period to earn a win which keeps Fire hopes of am end-of-season play off slot burning brightly.

Fire now go into back-to-back home fixtures against Guildford next Saturday and Oxford City Stars the next evening.

Former Devils defenceman Mark Smith is Fire’s coach and he is intent on firing up a bid for the play-offs.

Phantoms fought back from a goal down three times, but Fire came out on top thanks to that Evans strike.

The goal by Evans, one off the most promising players coming out of the Cardiff youth development system, is a massive step forward.