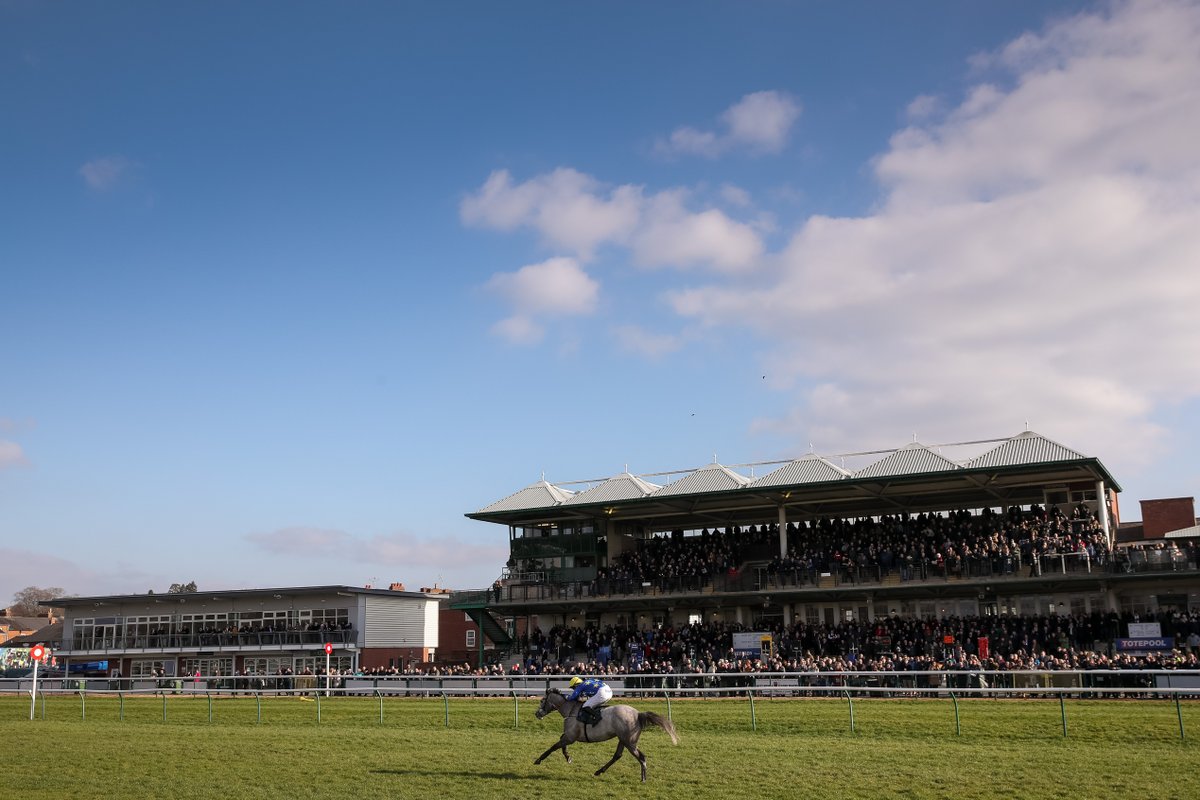 Jack Tudor, a 16-year-old from Merthyr Mawr, chalked up his second winner under rules when landing the RacingTV.Com Hands And Heels Handicap Hurdle at Warwick Races over three miles and two furlongs (writes Brian Lee).

Tudor was on the top weighted Uno Mas, trained by Ogmore-By-Sea’s Christian Williams.

Uno Mas, winning for the third time on the bounce, won by two lengths from Goodnight Charlie and was returned  the 10-3 favourite.

Assistant trainer Nick Williams, Christian’s younger brother, said: “It’s great for Jack to ride a winner and Uno Mas has been brilliant for us. We keep running him because that is what he thrives on.”

Llancarfan’s Evan Williams has announced the retirement of his stable star Buywise, a winner of £213,770 in prize money.

The popular 12-year-old, who often received fan mail was pulled up in a hurdle race at Exeter and Williams said: “He’s been hurdling as we thought we would try him for his last couple of runs, but his time has come.

“He’s been a wonderful horse for us.”

Buywise, owned by Hywel Jones, won the Silver Trophy Chase at Cheltenham in 2014 and the Veterans Final at Sandown among other big races.

Vale of Glamorgan trainer Tim Vaughan, his stable jockey Alan Johns and Andrew Lowrie of Optimum Racing will be the guest speakers at a Cheltenham Festival preview evening at Barry West End Club on Friday, March 8.

OGMORE’S CHRISTIAN ENJOYS HIMSELF IN CARLISLE

Ogmore-by-Sea’s Christian Williams had plenty to smile about after making the 311 mile trip to Carlisle.

Christian Williams is based at Ogmore-by-Sea, three miles south of Bridgend.

“I always wanted to train from home with my brother Nicky, who rode more than 100 point-to-point winners, and we’ve got a lot to offer,” said Williams.

“We’re literally on the sand dunes and right by the beach.”

Being able to work horses on a beach was famously therapeutic in the case of Red Rum, as the even surface of Southport sands plus the salt water cured him of what would ordinarily have been a career-ending bone disease.

As a jockey, Christian rode 339 winners, many trained by Paul Nicholls, before his career was curtailed by injury.

In one fall he broke both arms, which needed eight operations to correct. He spent five years working with Dai Walters, assisting with the pre-training of many of the horses belonging to the owner of Ffos Las racecourse.

Christian’s younger brother Nick stayed closer to home and was at the Ross Harriers Hunt Point-To-Point Steeplechases, held for the first time at Monmouth Showground.

Owned by Wayne Rowles and ridden by Merthyr Mawr’s Jack Tudor, Robbina, who has been placed five times over hurdles, won by three lengths from the pacemaking Bluebell Sally.

The day’s riding honours went to Cowbridge man Byron Moorcroft, who worked hard to land the Mixed Open Race on Kevin Salter’s Spencer Moon  who took up the running four fences from the finish and went on to beat Vasco Du Mee by 15 lengths.

Spencer Moon, an 11-year-old bay gelding by Dr Massini, is trained by Luke Price and was winning for the fifth time in a row.

Moorcroft, riding better than ever, made it a double when taking the second division of the Seven-Year-Olds And Over Open Maiden on the Carmarthen qualified Corbett Court, who came home three lengths ahead of Glamorgan horse Rio Bravo.

French-bred King’s Cross, owned and trained by Daniel Bourne and qualified with Monmouthshire Hunt, gave Chris Davies a first win between the flags when landing the Ross Harriers Conditions Race.

Davies, who has ridden 18 winners under rules, is a grandson of Chepstow trainer Milton Bradley, who more years ago than I care to remember had an extremely good point-to-point mare called Octroi, who was always ridden by Celia Conley.