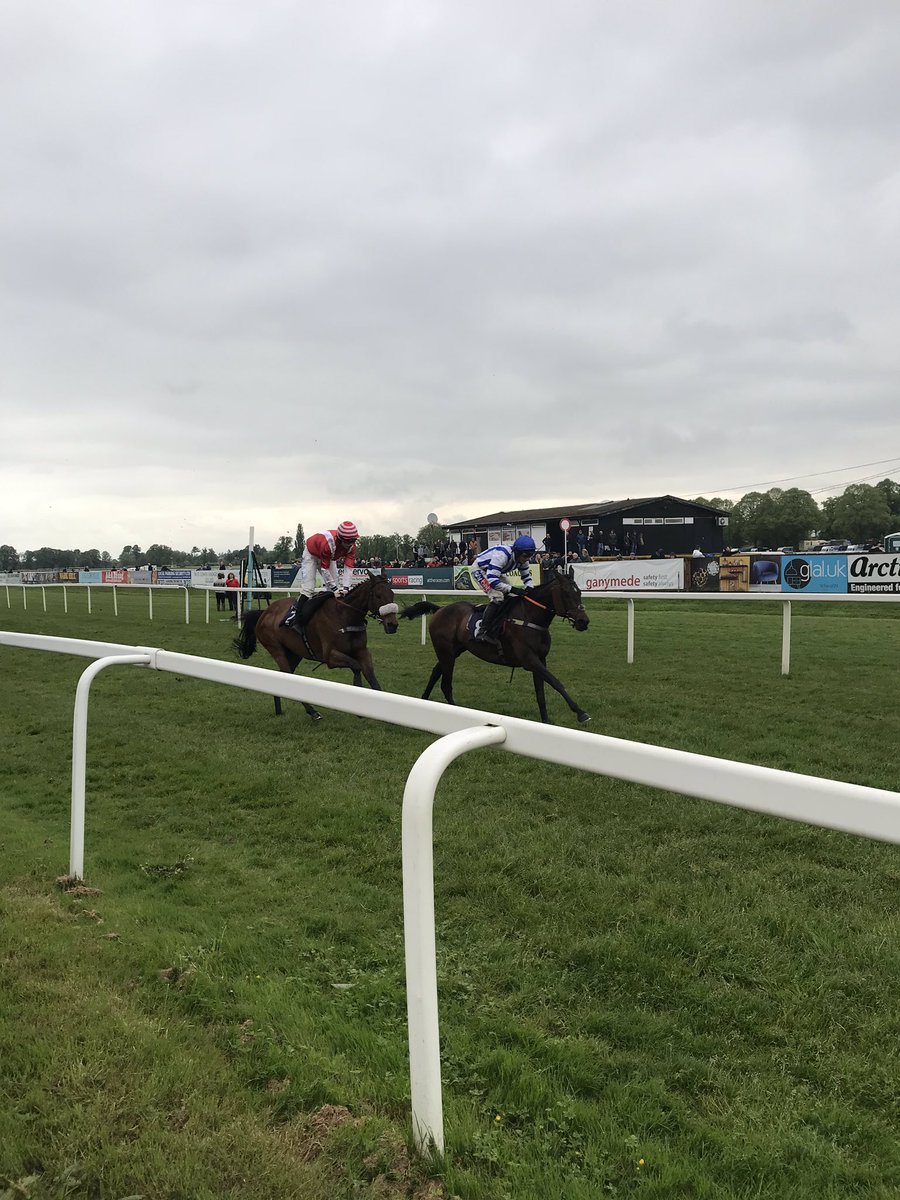 Cillian’s Well, who was also returned at odds of 5-1, got home by half-a-length from the James Bowen partnered What A Laugh.
On the Flat, Abergavenny’s David Evans won the closing race at Chester, the one mile and two furlong handicap with 10-1 shot Mr Top Hat ridden by Harry Bentley.