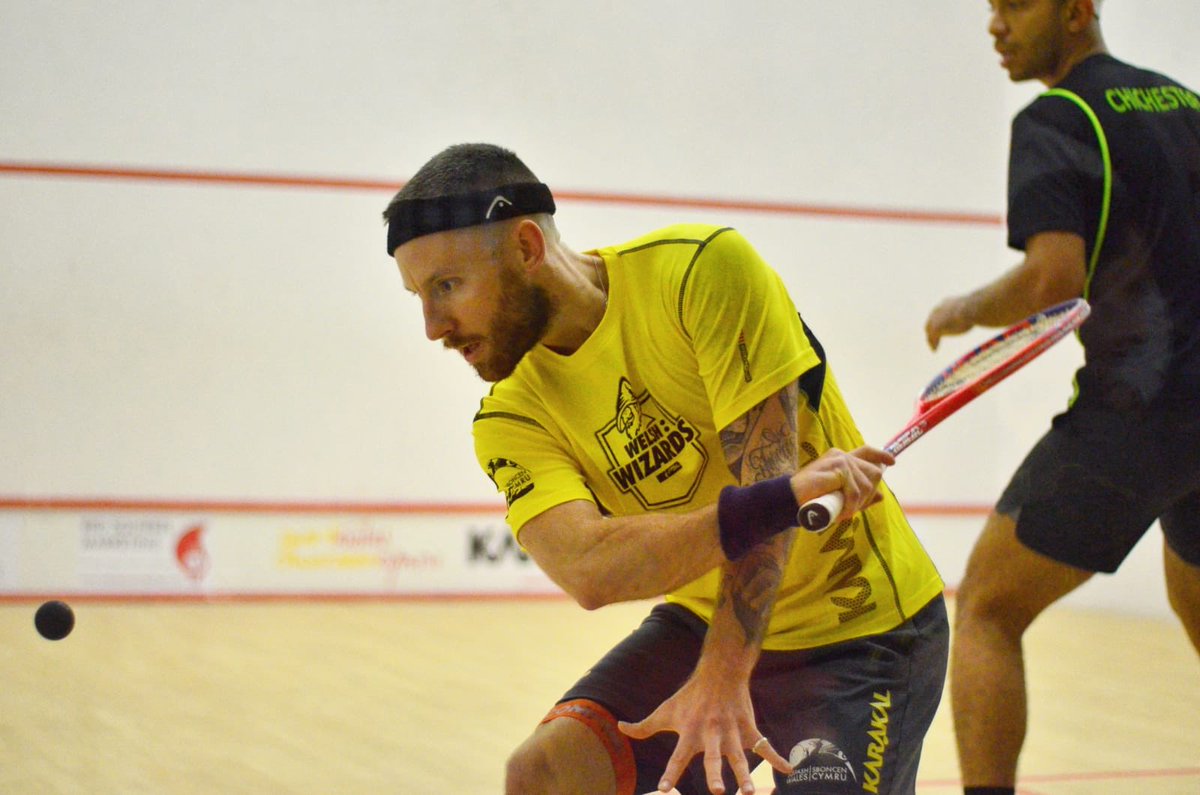 Cheltenham-born Lake, a 26-year-old who plays out of the East Glos club, has been drawn against Liam Eason in the first round.

Eason, aged 21 and from the Rhondda, is intent on working to cause an early upset in at the fifth annual Llantrisant Open PSA tournament, which starts on Friday evening with the finals scheduled for Sunday.

Lake is ranked 61st in the World rankings, while Caerphilly-born Creed, who plays Kieran Hillman in the first round, is at 66.

Patrick Rooney, aged 21 and from St Helens in Merseyside, has been drawn against Joel Preece from Cowbridge in the 16-player men’s A draw. Rooney won silver at the Commonwealth Youth Games in Samoa during 2015 and gold in the European Junior under-19 Championship.

Sam Weeds, Mark Toseland, James Powell and Gareth Pitt are the top four seeds in the B event, while Fern Church and Justin Nemeth are favourites to clash in the C final.

Ollie McCann is rated number one for the D title ahead of Jack Penberthy.