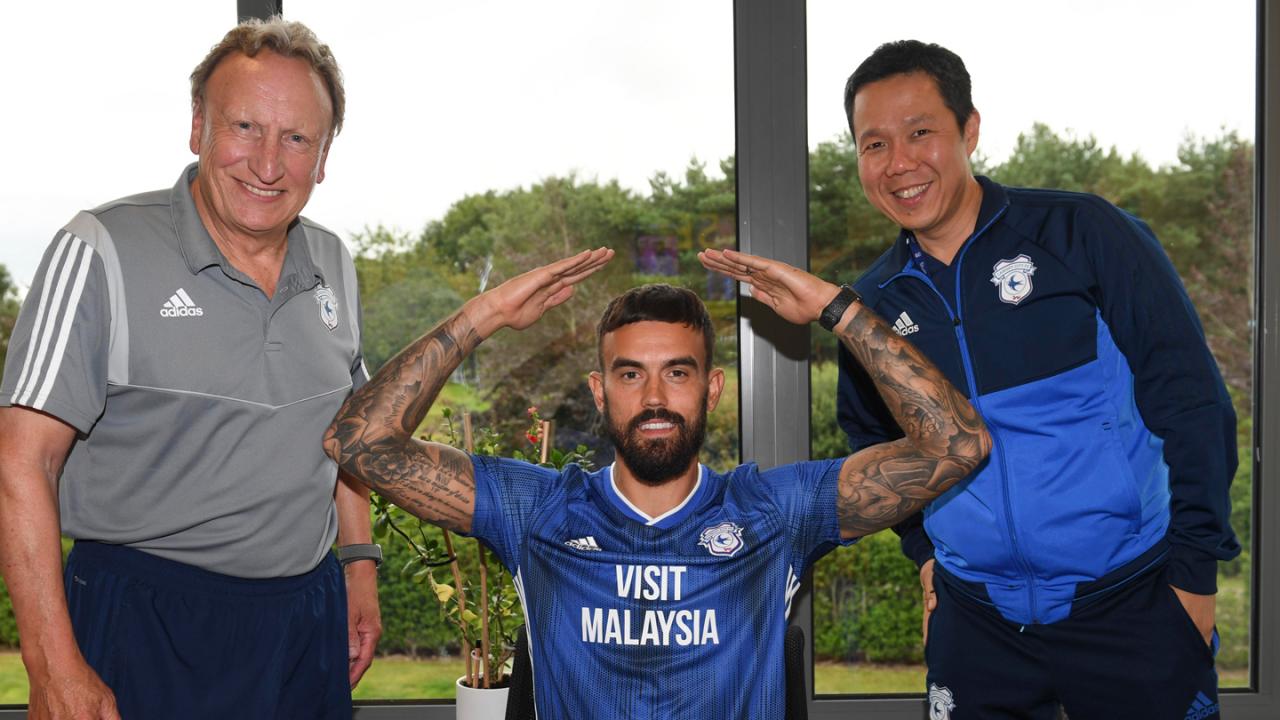 Glatzel and Pack make their first appearances, while Whyte went on as a substitute during the 3-2 defeat at Wigan Athletic a week ago.

Callum Paterson was recalled after recovering from injury for his first appearance since March, while Alex Smithies was called up ahead of Joe Day in goal.

Neil Etheridge is ruled out by a hamstring injury sustained at Wigan. It was thought Day, signed from Newport County, would play, but the experienced Smithies has been given the nod.

Isaac Vassell is among the substitutes, while Omar Bogle has clearly jumped ahead of Gary Madine and Danny Ward in the attacking options.

Neither Madine or Ward made the 18-man match day squad.