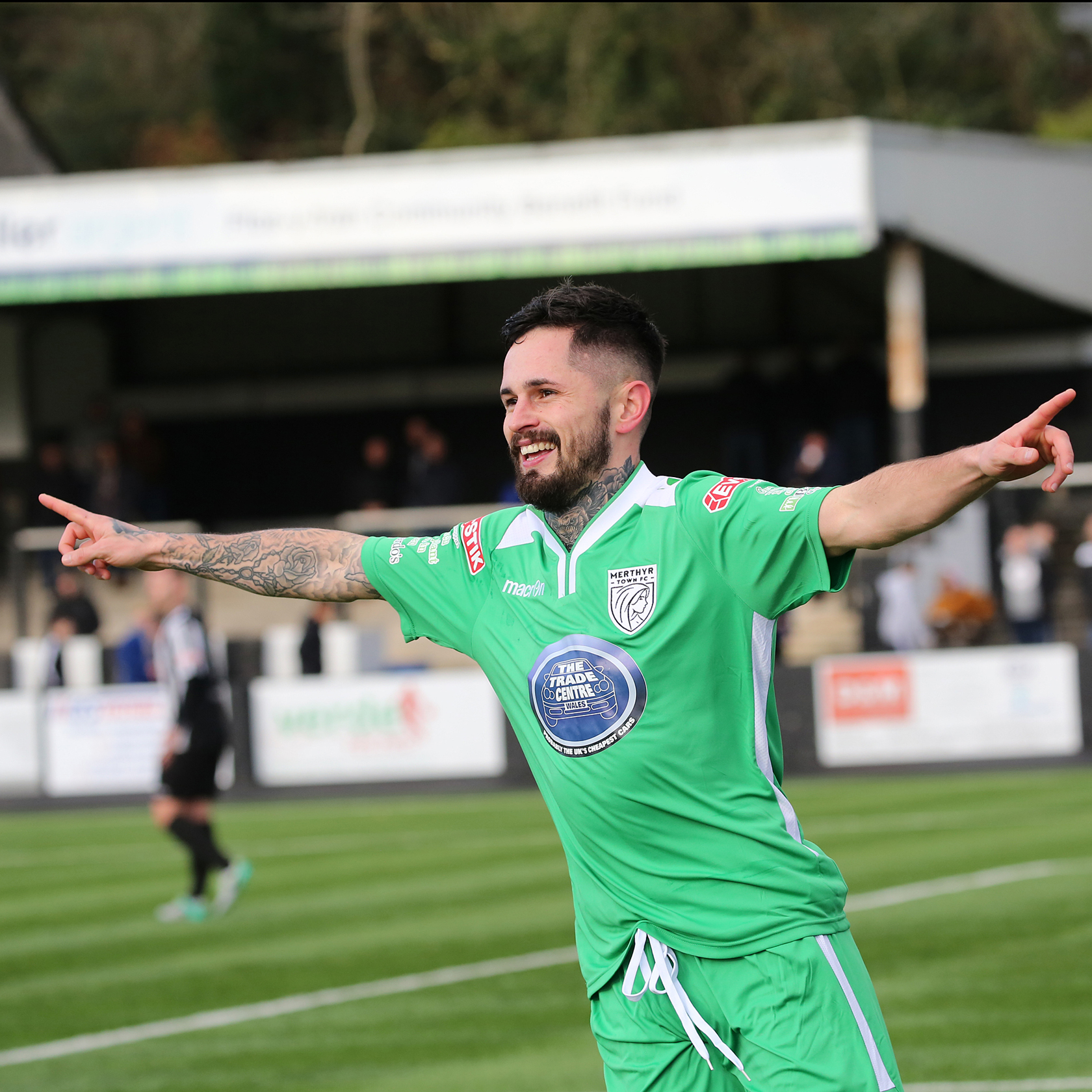 Weston-super-Mare’s proud record of never being demoted ended last season and they are intent on bouncing back quickly.

The Seagulls, who play Merthyr Town away at the MetCoaches Stadium tomorrow, crashed out of National League South, finishing bottom, and ended a proud run which had lasted more than a century.

They had shared a legend with Celtic, Internazionale, Ajax and Barcelona. Weston’s achievement technically outshone the other four because, having been formed 122 years ago, they were the oldest club never to have been relegated, date back to 1890. This club was founded in 1887.

Last season was not the first in which Weston finished in the drop zone. That also happened in 2007, 2008 and 2010, only for the club to be reprieved.

In 2007 they were spared by Farnborough Town going into liquidation plus two clubs, Hayes and Yeading, merging.

The following year salvation came when Cambridge United failed a ground inspection and then, In 2010, Salisbury were demoted two leagues when they were unable to pay back a creditor and the Seagulls were absolved again.

This time there was no reprieve.

On Tuesday evening Weston come to South Wales to play Merthyr Town in their first away trip of the new league season (7.45pm).

The Seagulls kicked off their BetVictor Southern League Premier South campaign with a 2-2 home draw against Hendon. Ben Whitehead netted a las minute equaliser on his league debut for the club, while Nick McCootie was their other scorer.

New loanee Rhys Davies, a loan signing from Hereford, is set to make his first start for the Martyrs, while former Seagulls Gethyn Hill, Ben Swallow and Tom Meecham could all be playing.

The game kicks off at 7.45pm at Penydarren Park. Ticket prices for the game are as follows: £12 Adults, £9 Concessions, £1 Children.

“We know Weston-super-Mare are a good side. It was a lot of below par performances on Saturday and obviously now players are fighting for shirts, so we’ve got to make sure we stick together and put a good performance in on Tuesday night”.