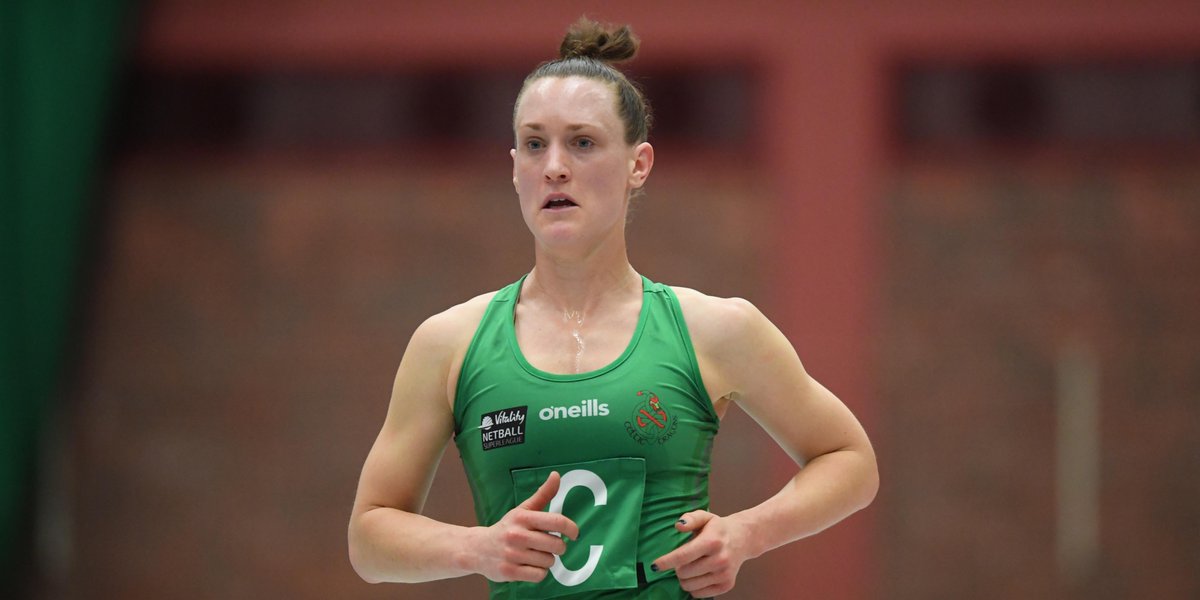 Celtic Dragons are on a fast track to netball success, starting against Team Bath at the Copper Box Arena in London on Saturday.

They have qualified for the British Fast5 All-Stars competition for the first time and the draw has pitted Dragons against Bath in the quarter-finals.

The Fast5 tournament, a fast, exciting, pulsating event, is being broadcast live on Sky Sports television and there is a £25,000 prize on offer for the winners

Matchroom Sport Chairman Barry Hearn says: “British Fast5 Netball is already established as one of the most electrifying days in the domestic calendar.

“It’s an exciting time for netball in the UK and we’re thrilled to be bringing the Fast5 All-Stars back to the Copper Box.”

Dragons legend Kyra Jones retired from Superleague at the end of last season and this event is her final farewell.

“I can’t wait to give it my all one last time in the green of Celtic Dragons and I’m excited to see what we can produce as a squad on the day.”

The team features players from Celtic Dragons’ 2020 Vitality Netball Superleague squad plus Rebekah Robinson and defender Latanya Wilson who has recently broken through into the senior ranks back home in Jamaica.

Robinson made her World Cup debut in the summer, adding to her first Commonwealth Games back in 2018. She is an exciting young goal-attack from Kingston and will be looking to apply some trademark ‘Sunshine Girls’ flair, while Wilson is a young, robust defender standing at 6ft 1in.

She helped guide Jamaica’s youth side to fifth place at the 2017 Netball World Youth Cup and progressed to feature in the senior side’s 2018 series against Trinidad & Tobago and England.

Dragons head coach Tania Hoffman said: “We worked really hard during the Superleague season to make top eight and, while Fast 5 wasn’t on our minds during that campaign, we were pleased to qualify.

“It’s been interesting getting used to the new rules and the space on court. It’s a quicker pace and will need to be on our mettle.

🍿 Extended version for all you #Fast5 fans out there!🍿

Don't miss the @Fast5allstars live on @SkySports Mix and Action from 1pm this Saturday!#Fast5AllStars https://t.co/Nno3Zw9Yrh

“In the shooting circle the style of play goes against the grain of what we normally do and we’ve had to change our thinking there.

“My thanks to Knights Men’s Netball for coming down to Cardiff and putting us through our paces leading up to the tournament.

“We are looking forward to playing in front of a big crowd at the Copper Box this weekend and hope many of our fans will be making the trip to London or watching at home on Sky Sports.”

Celtic Dragons will take on Team Bath in the third game of the day. They will need to bag at least one victory in their first two games to progress and have a shot at taking home the big prize.

New Bath coach Jo Vann is delighted that Stacey Francis returns to Team Bath for the championship and told Sky Sports she is ‘excited to be back in blue and gold’.

Betsy Creak, who made her senior debut for Wales this summer, and University of Bath student Tash Pavelin are also in the squad along with 2019 Superleague players Kim Commane, Hannah Passmore, Mia Ritchie, Abi Robson, Laura Rudland and Rachel Shaw.

Lois Jackson is on the coaching team and Tracey Phillips is team manager.

It is the third year Team Bath are contesting Fast5, where matches are just 12 minutes long and a five-point line rewards those willing to brave a shot from distance. A Golden Buzzer also offers teams the chance to double their points during a two-minute powerplay.

“The powerplays and 10-pointers mean momentum can change quickly and it’s just brilliant. I love it.”

Commane, who will captain the Blue & Gold, added: “I’ve been furiously practicing three and five-pointers. It’s an extremely different kind of game. Normally as a shooter I’d want to get closer to the posts, but this time I need to get as far away as possible. It’s so fast and competitive.”

On the first day of Fast5 the eight teams play in a double-elimination format over five hours. Two wins and the team will advance to the semi-finals, while two losses will mean. Going out of the tournament.

Teams that have won one and lost one of their opening matches will play a deciding match for a place in the last four.

Defending champions Wasps will take on Severn Stars, who are boosted by the addition of All-Star Leana de Bruin.

Reigning Vitality Netball Superleague champions Manchester Thunder will face Loughborough Lightning. This is a fixture that will see Australian Diamonds legend Erin Bell up against Vitality Roses star Jo Harten for Thunder and Lightning respectively as they look to fire their sides into the final with their exception shooting skills.

Wales internationals and former Dragons players Nia Jones, Bethan Dyke and Georgia Rowe are all in the Severn Stars squad.

MVP Rachel Dunn was pivotal in Wasps’ success, nailing the long shots for a series of successful three and five pointers.