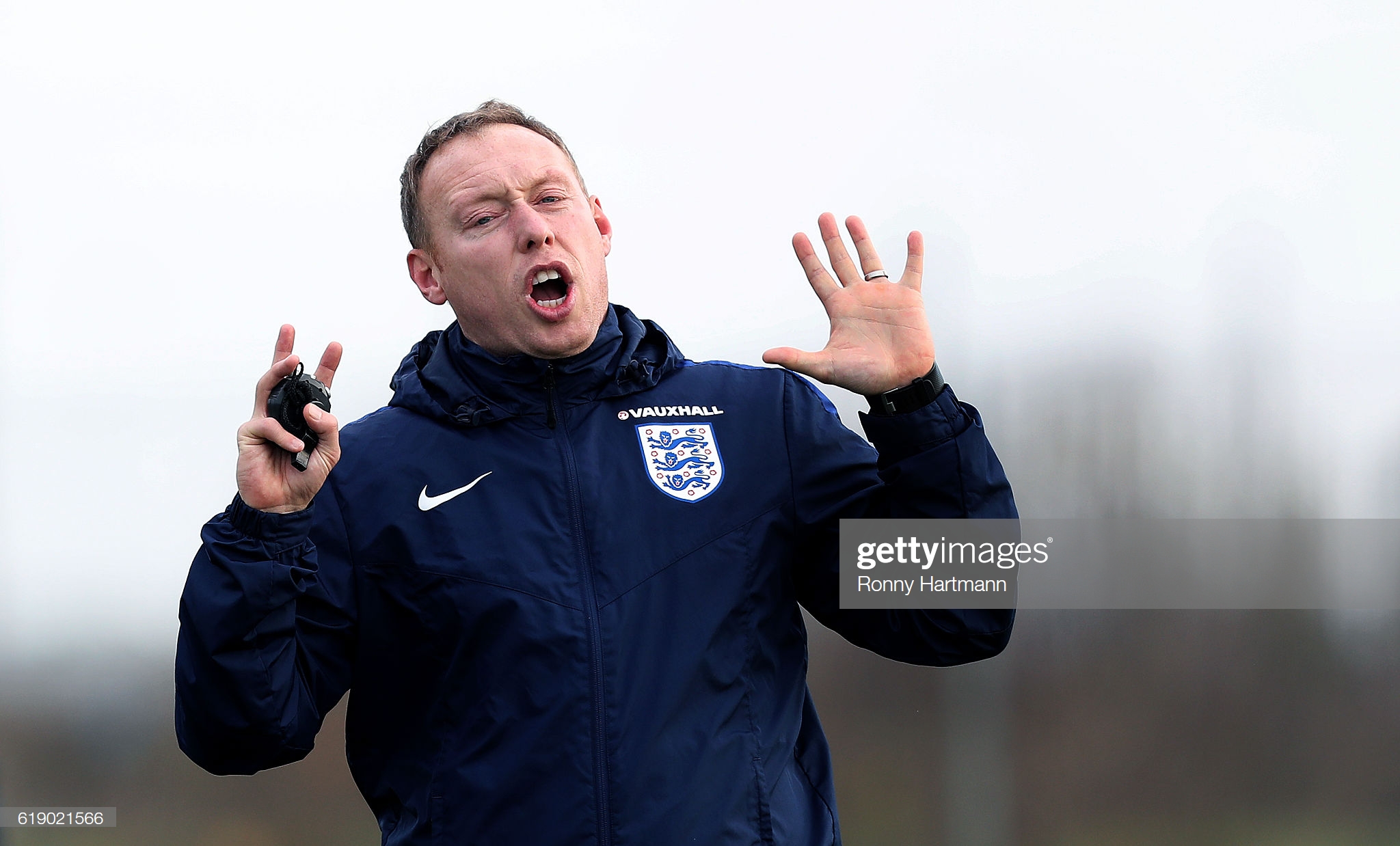 Neil Warnock left Swansea a beaten man. It was the first time in seven visits he had suffered that experience.

The Bluebirds manager had a good record in West Wales with one win and five draws in six visits, but he was left down and out by this defeat.

Cardiff never really got going. They were desperately off-key defending set-pieces – Ben Willmott, making his full Championship debut, was left unmarked when he scored the winner after 24 minutes. That happened far too often.

Swansea are an attacking threat, but they, too, struggled to find fluency and I can’t see either of these teams challenging to go up by the end of this season.

Warnock’s men are big and strong. They are not the pure footballing team that Swansea can be, but Cardiff should be strong and dominant from set-pieces at both ends of the pitch.

They were, though, sloppy at the back and probably even worse in attacking terms.

Former Bluebirds and Wales defender James Collins, taking on Sky Sports, said: “The defending from Cardiff is nothing short of shambolic. There’s nobody within four or five yards of him in the middle of the six-yard box.

“At this level and with a team like Cardiff, who are looking to get promoted, it can’t happen.”

Swansea manager Steve Cooper was delighted with his teams win and said: “You see your team playing like that you have to enjoy it – a million percent.

“I was calm because we controlled the game with or without the ball. I really trust the players and believe in them. No dramas because I know how hard they work every day.

“I’m proud of all of the players for different reasons, but I’m really proud of our younger players. We lost some big players this summer.

“There are so many new things going on and because of that we are going to have highs and lows. It’s easy to get a little bit carried away because of the start.

“But it also hasn’t changed us over the last month, either. We have a way of working and believe in it. We are building for the future.

“It’s time to take a deep breath now. We did a good job and I’m really proud. We were representing a proud city.

“To win with a performance like that, one that we had planned for, is pleasing. We knew we would have to deal with a lot of aerial balls and dealt with that well.

“When the game did settle we were the team we want to be.

We played through the lines, created numerous chances. I’m slightly disappointed we didn’t win by two or three.”

Neil Warnock, naturally, was far from happy, saying: “Players have to be responsible and do what they’re supposed to do.

“We were punished for not being on our game. We have been in most games, especially away, but have to defend better. “It’s important to learn the lessons and we haven’t so far. The game was there to be won today.

“It’s a local derby, but we quietened the crowd down. I’ll be disappointed in the return match if it’s not a lot louder than that.

“The winning goal was a poor one and we’ve only got ourselves to blame. It gave them a lift at a time where I thought we quietened them down. In the second half we did a lot better, but our passing when we had good possession let us down.

“We had great opportunities on the breakaway and picked passes at the wrong time. We only lost Tomlin and Hoilett on Saturday. They both pulled up in training. The pockets of space for Tomlin would have been what we were looking for, but we couldn’t risk him.”

Cardiff’s Gavin Whyte continued his progress at Championship level and Nathaniel Mendez-Laing gave Kyle Naughton a torrid time, but too many Bluebirds were below par.

Swansea went in to the clash with Cardiff having failed to win in in their last three Sky-Bet Championship matches, while the visitors are still waiting for a first away win.

Cardiff captain Sean Morrison and Aden Flint struggled to keep things tight at the back, while goalkeeper Neil Etheridge looked nervy and anxious at times.

Equally, the Bluebirds failed to create enough going forward despite starting with Robert Glatzel and Danny Ward in attack.

The partnership between the two strikers failed to find a spark and Omar Bogle took over from injured German forward Glatzel just after the hour.

Playmaker Lee Tomlin failed to even make the subs bench and I assume he was ill or injured. How the Bluebirds needed Tomlin’s vision and awareness at times.

There is no doubt Cardiff players gave everything in the battle, throwing their bodies in front of shots and working 100 per cent for 90 minutes.

Personally, though, I can’t see enough quality in this team to suggest they will compete for automatic promotion or a play-offs slot.

They have power, strength ands physical presence, but they need that extra touch of class. Perhaps Warnock can find that added ingredient in January when the transfer window opens.

Swansea are far from a top Championship team, but they will take immense pride and satisfaction from this South Wales derby win.

The Bluebirds have to improve. They must get better if they are to launch any kind of challenge for a top six challenge.

On the evidence of this match they are some way off right now.

Gavin White was man of the match for Cardiff, while Joe Bennett can reflect with satisfaction on his second half performance. Too many others, though, fell short of the desired standards.