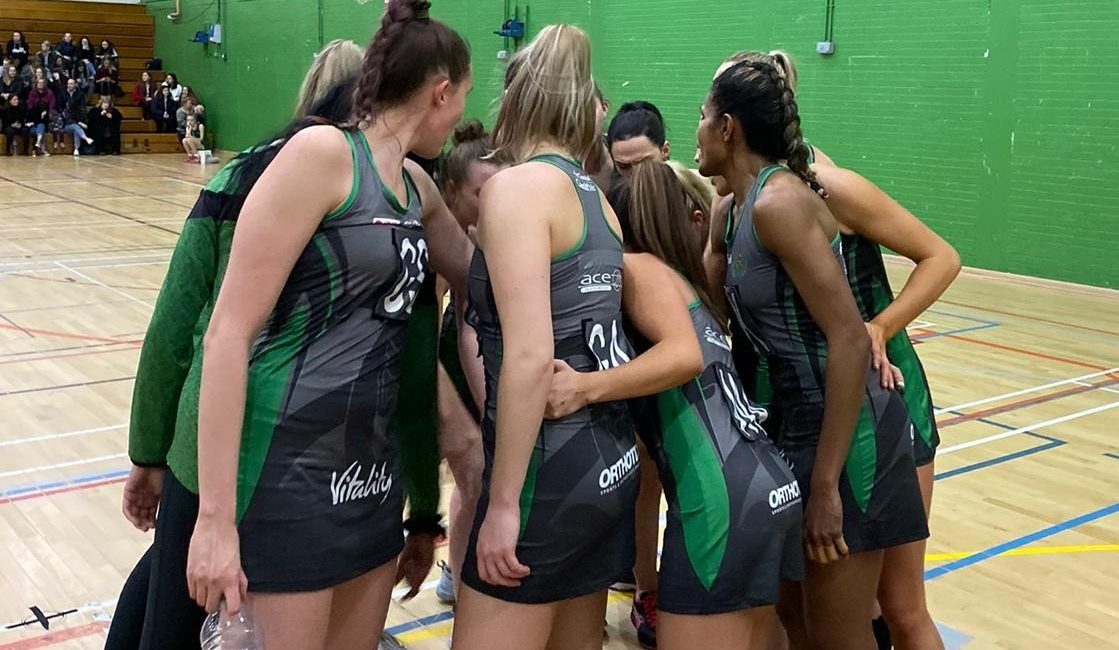 Celtic Dragons have suffered from rotten luck the first couple of weeks in this new Vitality Netball Superleague season.

Cardiff-based Dragons are bottom of the table having lost their first three fixtures including a 69-38 defeat in their latest outing against joint league leaders London Pulse at the Copperbox Arena.

They were without suspended defender Latanya Wilson, who was sent off during Dragons’ loss against Team Bath, and Lucy Howells, who has broken a bone in a hand.

Thankfully, Dee Bolokaro was back with the team after missing the Bath clash because she was on duty with the British Army. The disruption to their defensive circle has thrown Dragons off course.

Captain Sophie Morgan and her team were level after the opening quarter against Pulse and still in contention, five goals behind, at half-time.

It wasn't the result @Celtic_Dragons went to London for last night, but this was gorgeous moment from @SophieMorganPT. 👏#VNSL2020 pic.twitter.com/9HzxflaXU3

But they were punished in the final two quarters and now look to bounce back when Scottish team Strathclyde Sirens come to South Wales on Monday, March 16 (7pm).

Dragons were patient in attack and polished in defence during the opening two periods against Pulse, making the most of counter-attack opportunities.

The movement and awareness of Morgan at centre was a plus for Dragons and she linked well with wing-defence Paige Kindred.

There was a noticeable rise in intensity during the second quarter with Pulse aiming to up the tempo, but the visitors held their own for the most part and were only five goals behind at half-time.

Brittany Coleman was sent on during the third, taking over from Rebekah Robinson, adding bags of energy to the Dragons display.

Annie O’Rourke and Laura Burton were sent on in the fourth quarter. O’Rourke played at wing-defence with Kindred moving to goal-defence and Bolakaro to goal-keeper, while Burton took over from Morgan.

It was a tough match for Dragons, who will be delighted to have Jamaican defender Wilson back in the team against Strathclyde.