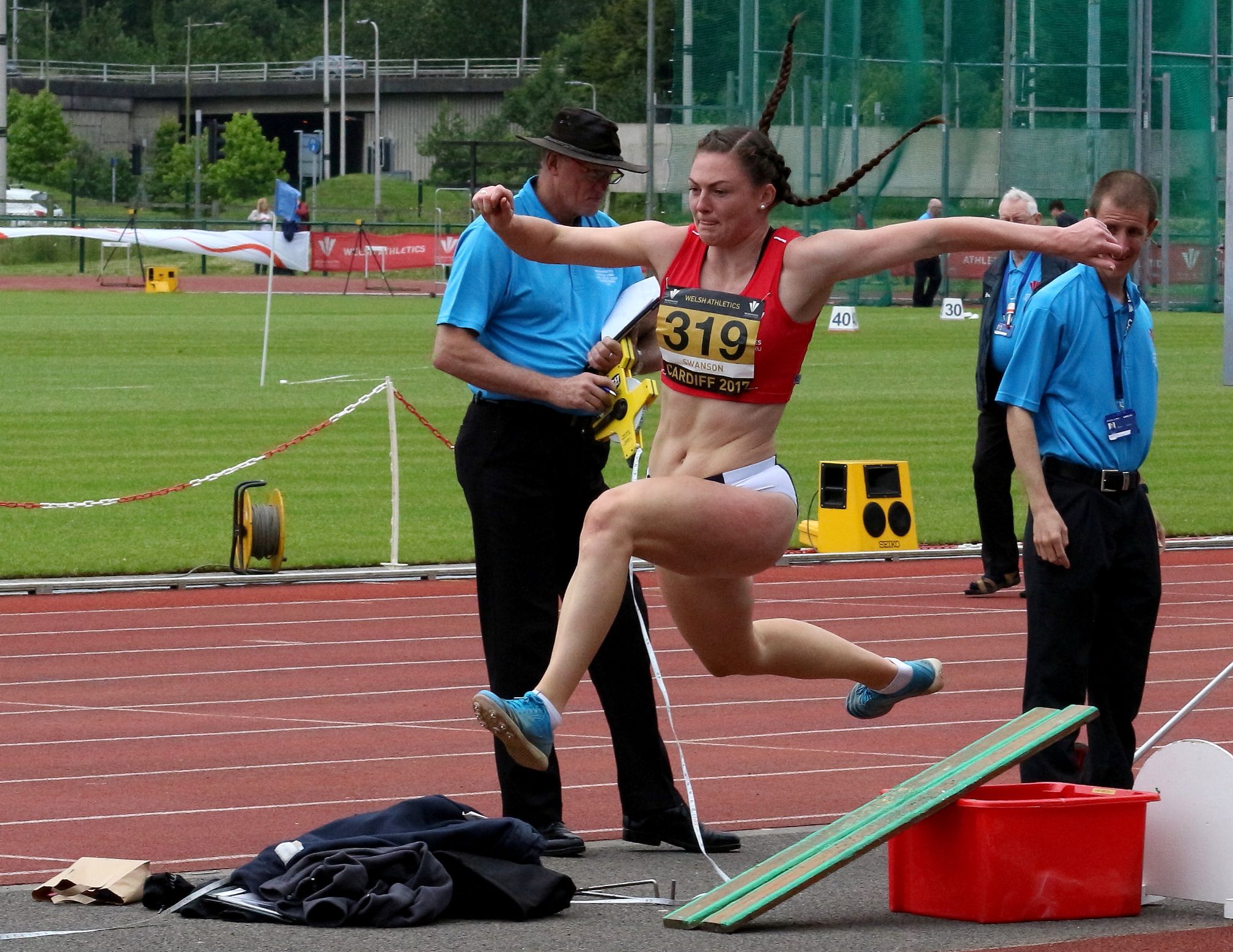 Wales will be represented by an exciting mix of experience and emerging young talent at this weekend’s prestigious Loughborough International athletics meeting.

The annual event at the Paula Ratcliffe Stadium brings together international teams from Wales, Scotland and England, as well as Great Britain Under-20s, Loughborough University and a British Universities and Colleges Select.

Birchfield Harrier Gregory, who earlier this year captained Great Britain at a combined events international in Cardiff, will be in for a busy afternoon at Loughborough competing in the pole vault and the 110m hurdles.

Fellow  Welsh Commonwealth Games star Osian Jones, of Liverpool Harriers, will be competing in the hammer on Sunday.

Also named in the Welsh men’s team is the country’s fastest man Sam Gordon, who recently returned from representing Great Britain at the World Relay Championships in Japan, and will form part of the 4×100 squad.

Wales can also boast two of Britain’s most promising young throwers in the men’s and women’s javelin.

Bethan Rees last summer won the English Schools title in Birmingham and the Welsh Senior title in Cardiff on the same day, while Andover’s Great Britain Under-20 international Tom Hewson will be making his debut in a senior Welsh vest.

Rees is joined in the Welsh women’s team by yet another Commonwealth Games athlete and Winter Olympic bobsleigh star Mica Moore, who is part of a strong women’s 4x100m, which also features Melissa Roberts.

Birchfield Harrier Roberts will also be competing in the 200m, the distance over which she won the Welsh indoor title earlier this year.

Another woman doubling up will be Birchfield Harrier Adele Nicholl, who competes in both the shot put and discus after recently winning her fourth consecutive British Universities shot put title in Bedford where she also recorded a discus personal best.

One of the most decorated members of the women’s team will be triple jumper Sian Swanson, who earlier this year won her 20th Welsh title despite competing with a broken toe.

The action starts at 11.15 on Sunday morning with the women’s hammer. The international will be streamed live on the runjumpthrow.com website.