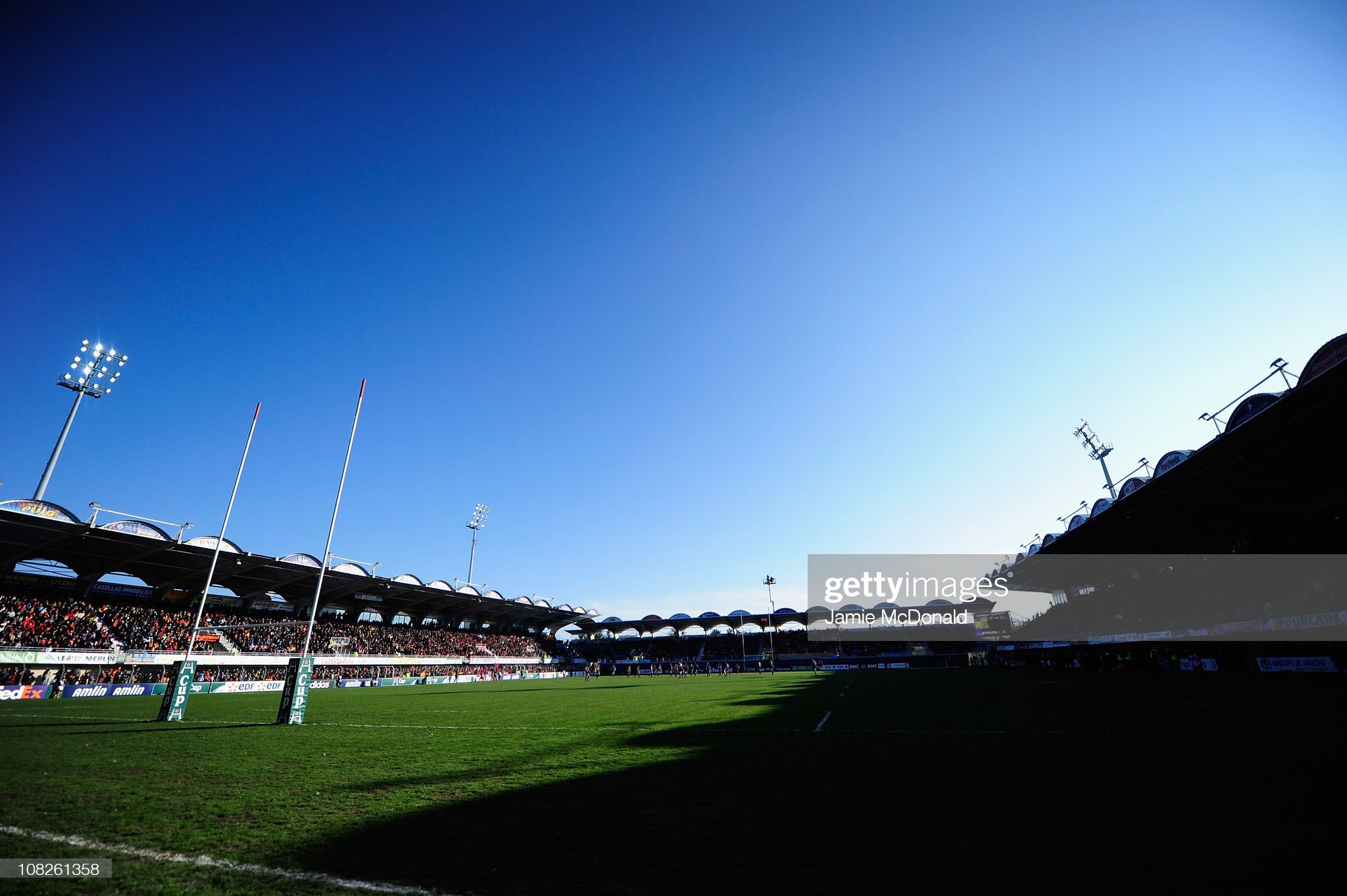 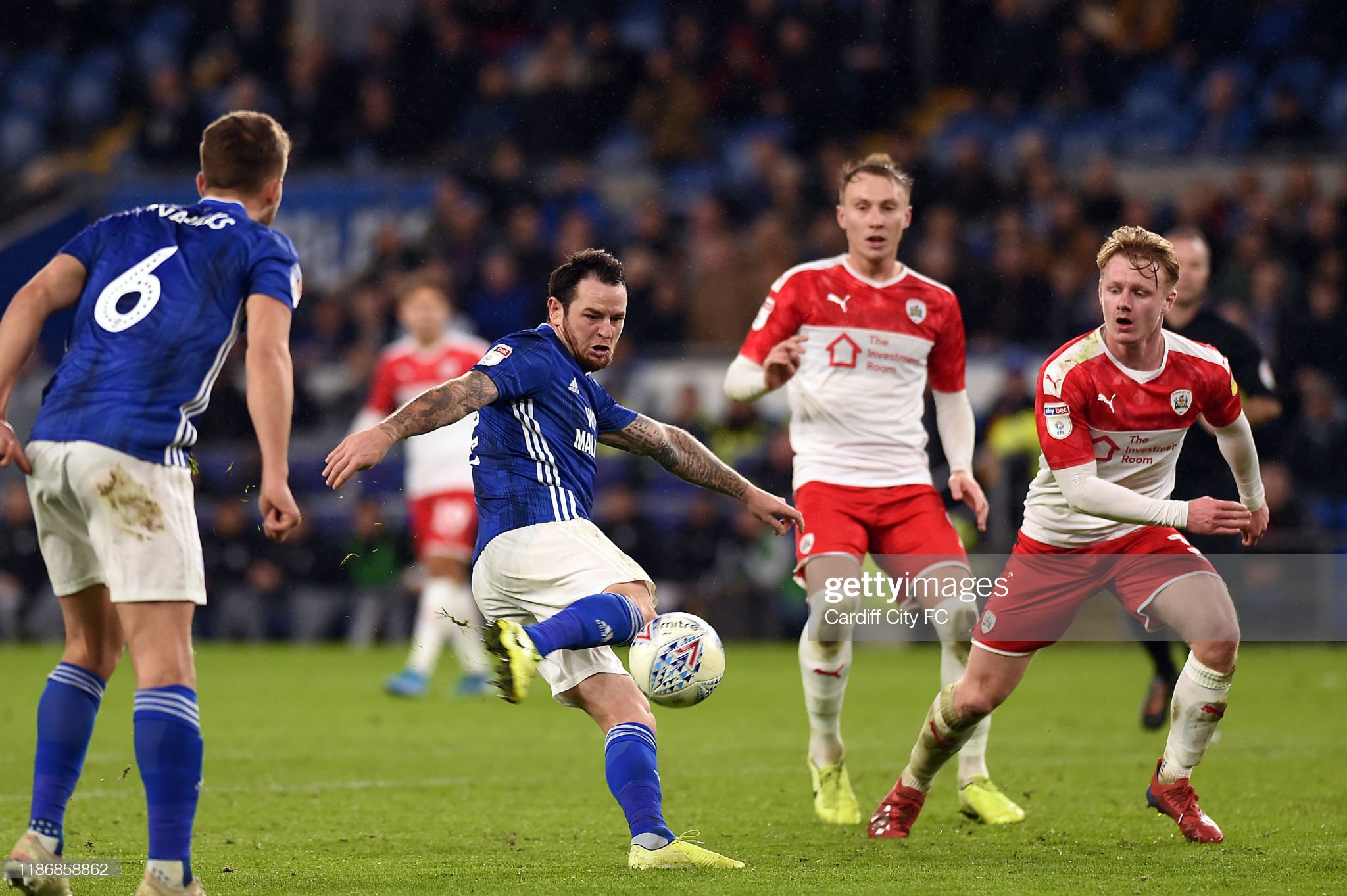 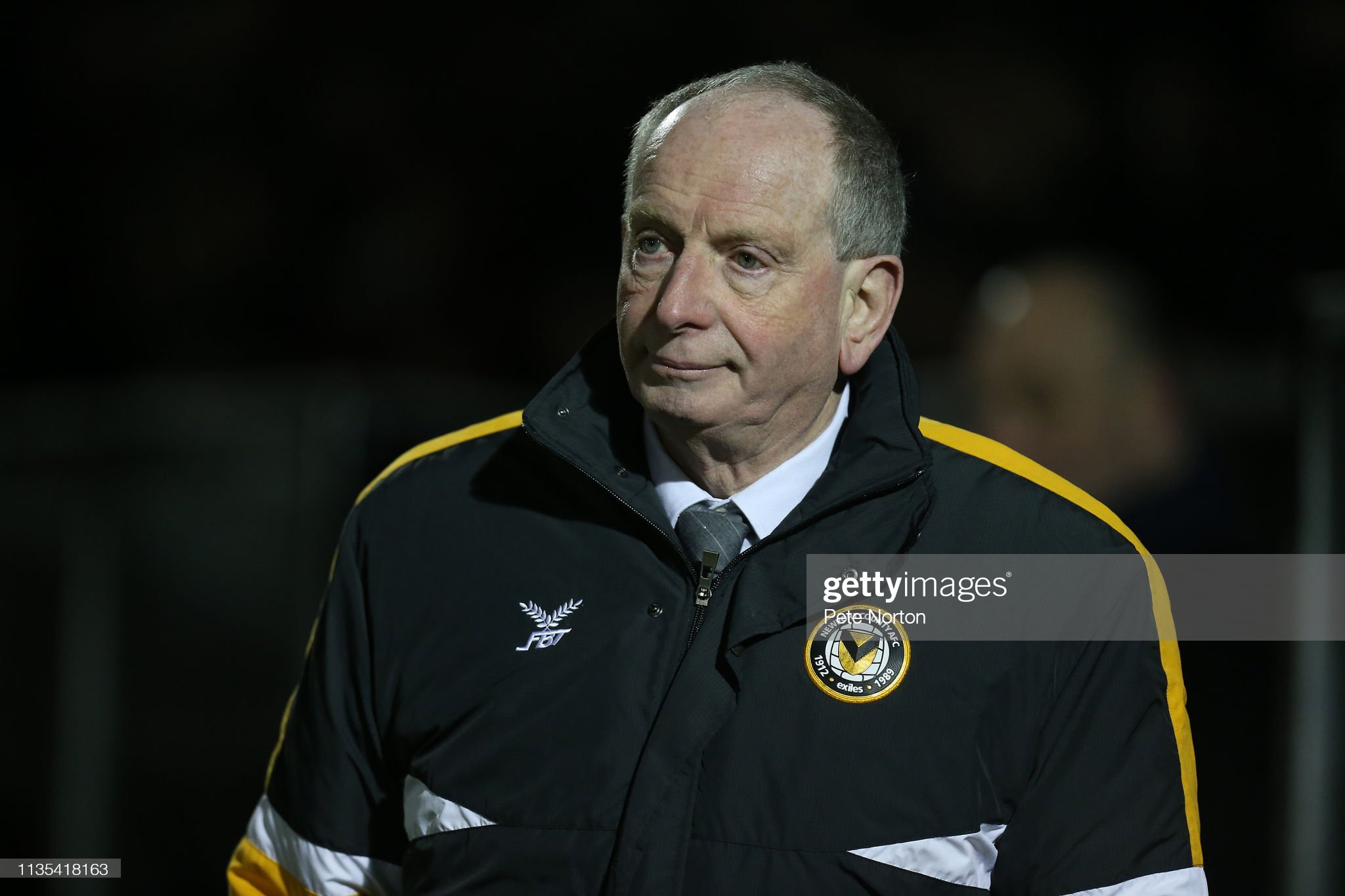 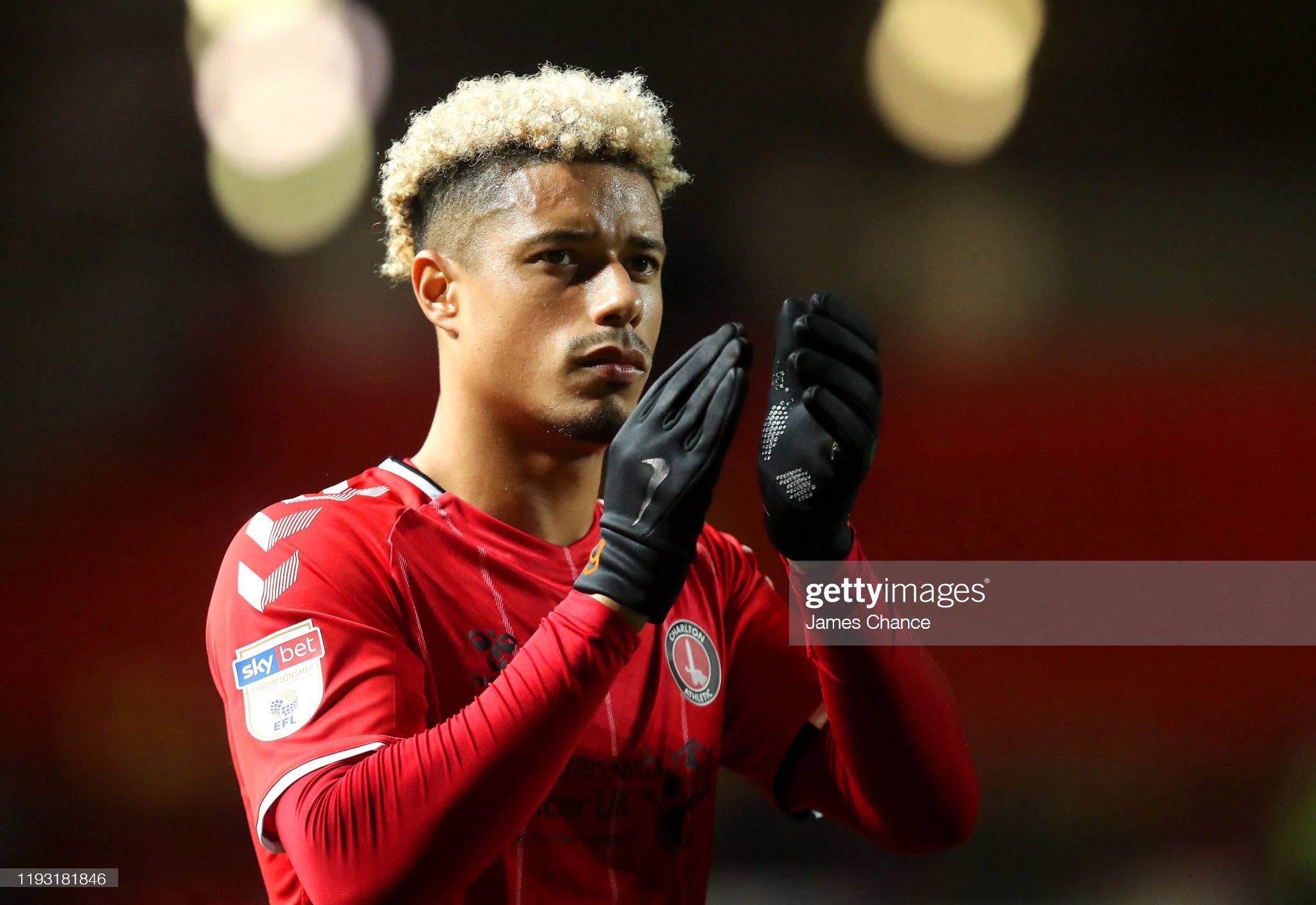 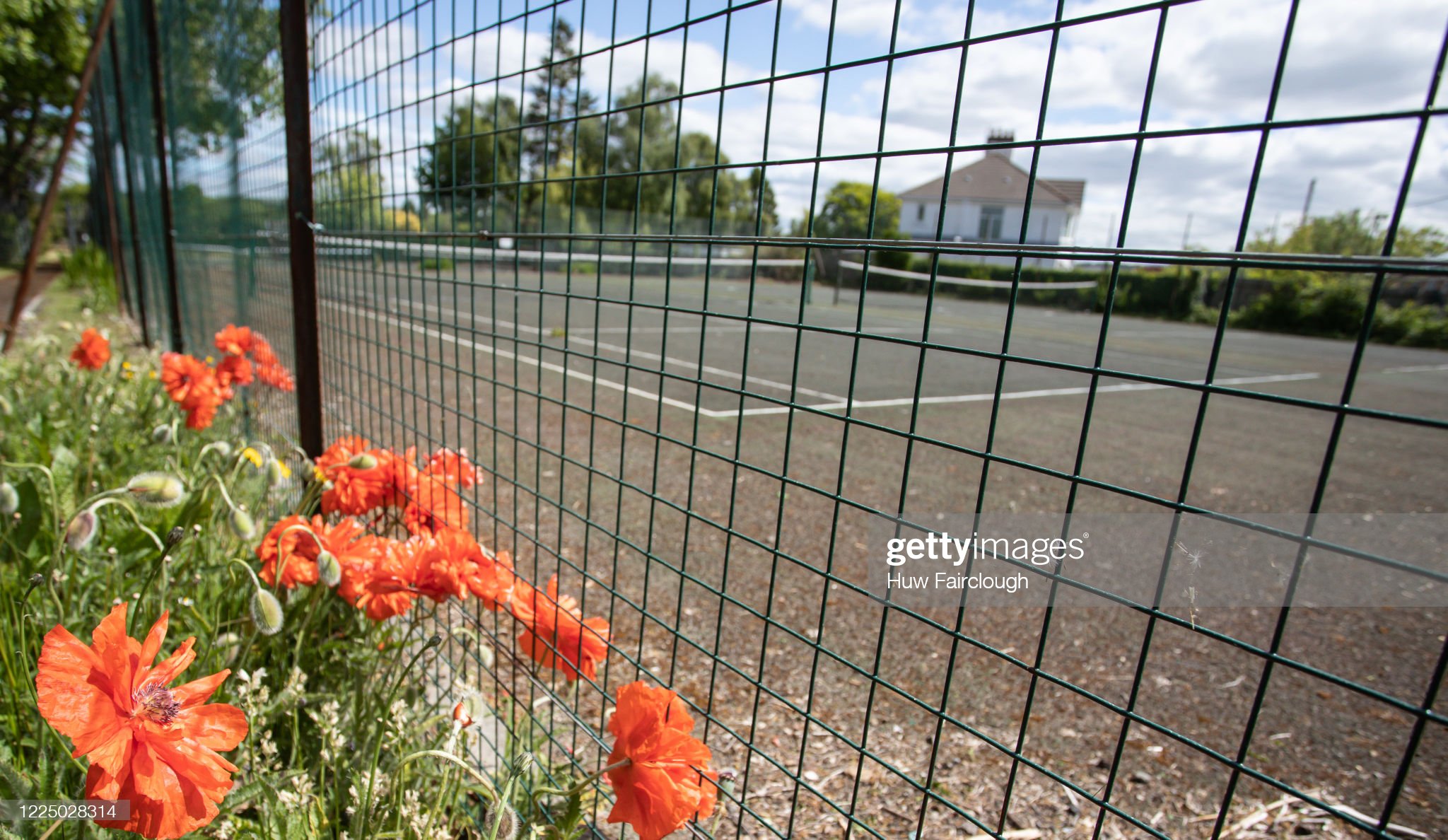 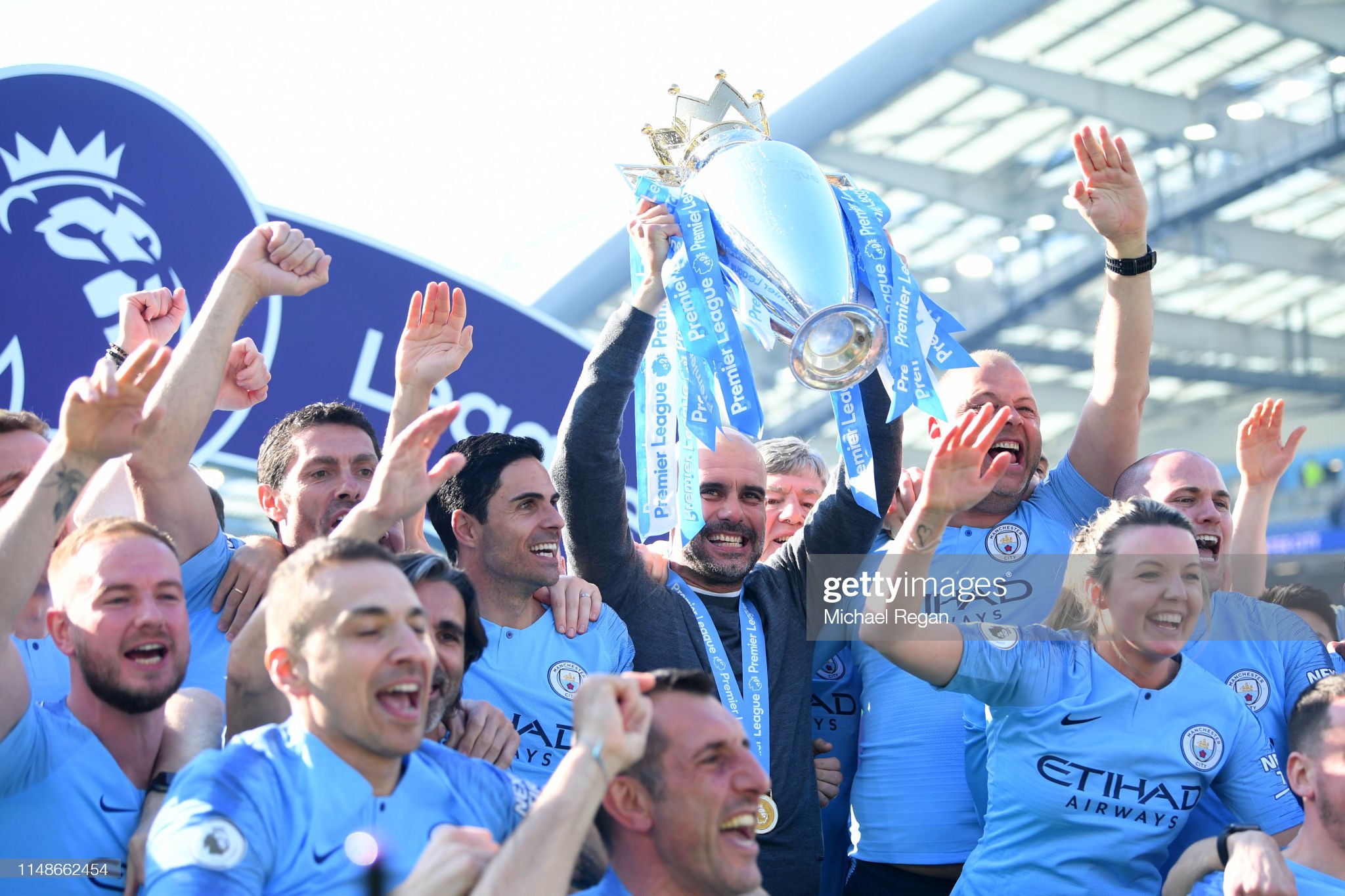 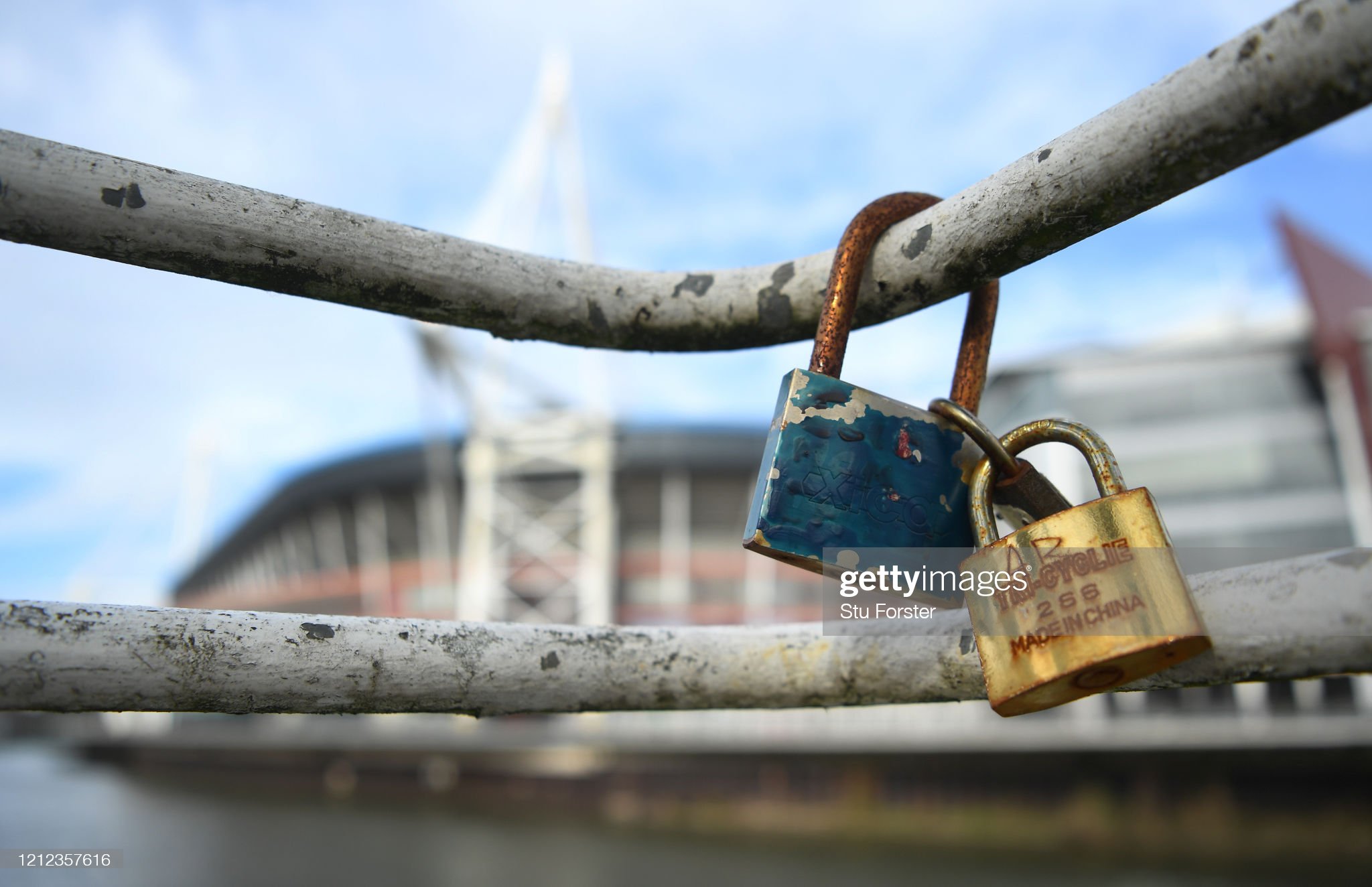 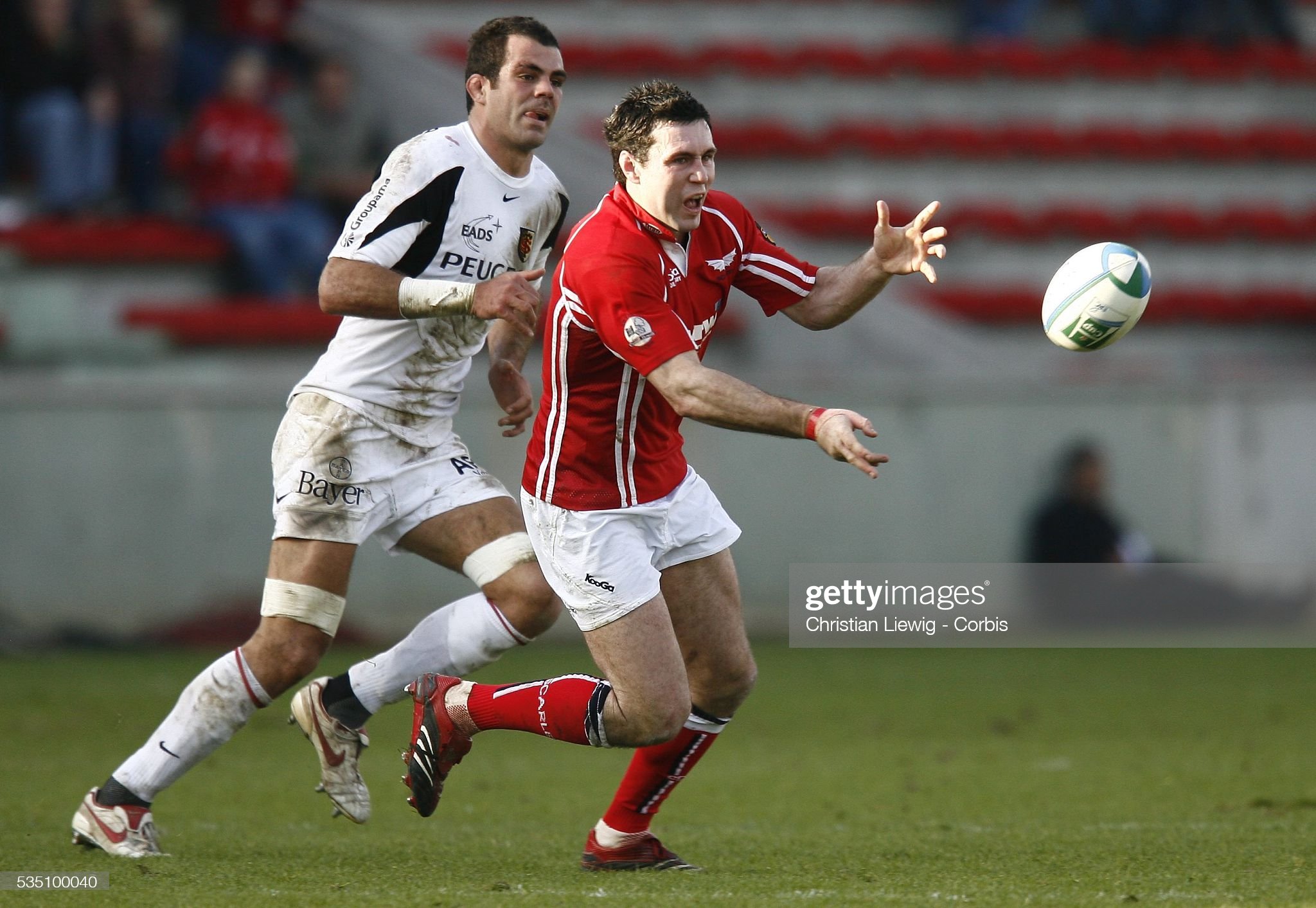 Wales’ leading rugby players are facing more massive pay cuts with plans for funding from the Welsh Rugby Union to the regions to be slashed by £23m. Stars of the Ospreys, Scarlets, Cardiff Blues and Dragons have already seen their wages reduced by 25 per cent for the past three... Read More
31/5/2020Graham ThomasNo commentsDai Rug, Features, Sports

The Celtic Dragons have encouraged their fans to donate their ticket money to the club, rather than seek refunds following the cancellation of the Vitality Netball Superleague season. The club state the cash would go towards attempting to secure the continuation of top level netball in Wales. In a statement... Read More
28/5/2020Graham ThomasNo commentsDai Net 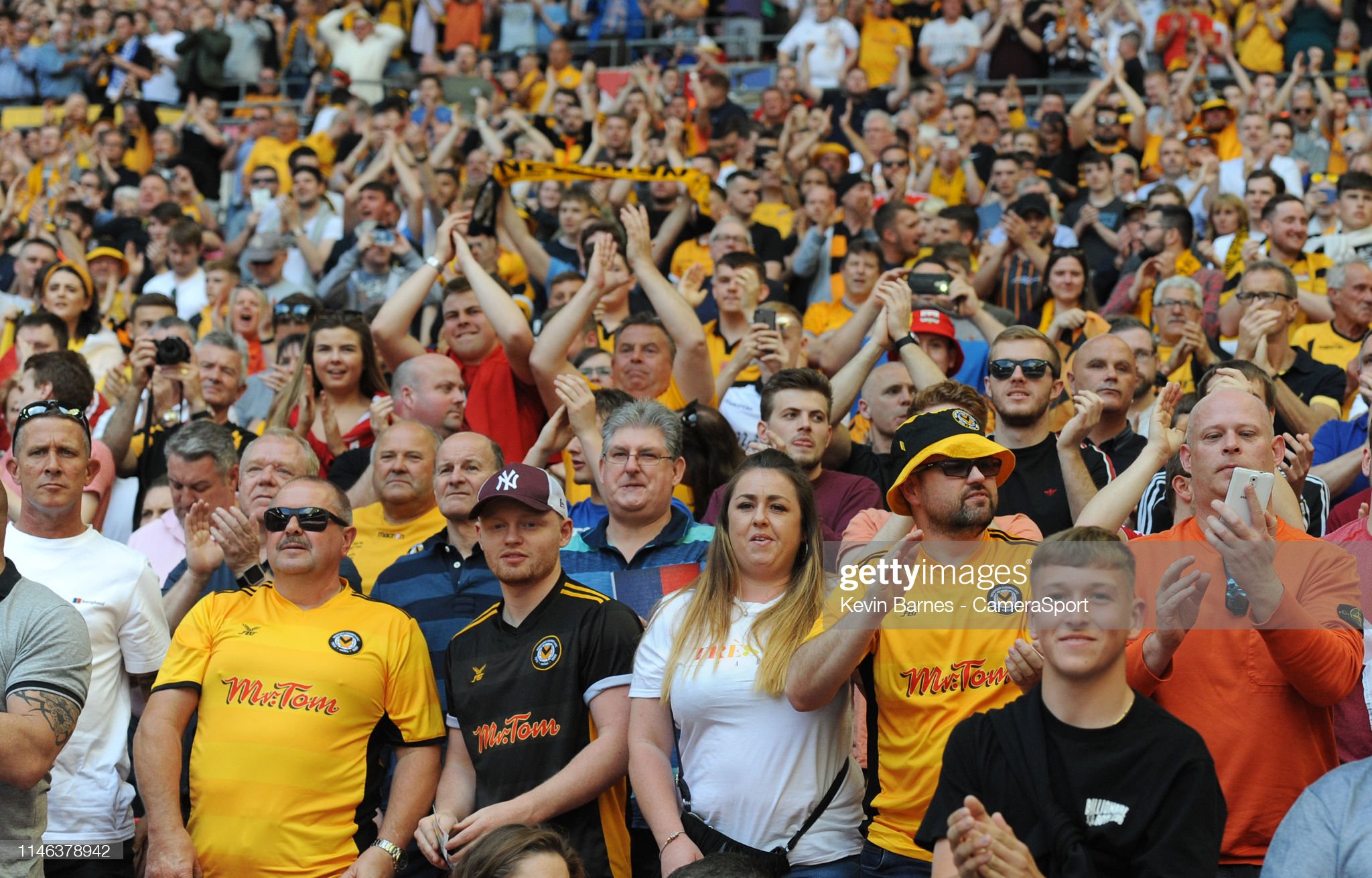 Fans in both football and rugby should be helping run their sports, according to a report from a leading think tank. Both sports should seek the influence of supporters groups in plotting the way ahead for a sustainable and responsible future, according to Onward and their new publication. The report,... Read More
27/5/2020Graham ThomasNo commentsDai Foot, Dai Rug, Features 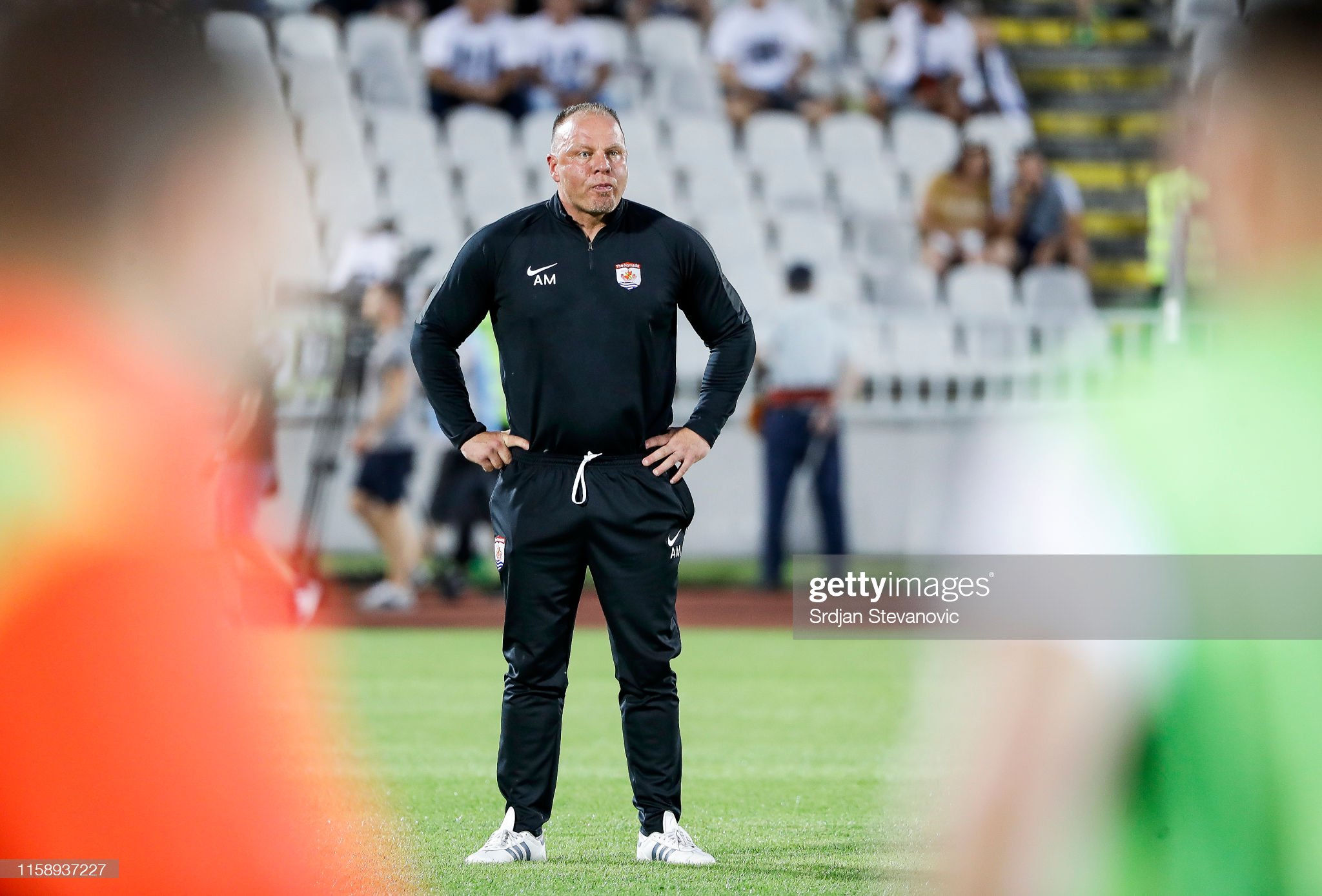 Andy Morrison is hoping Alan Shearer and Chris Sutton get sent to cover his European adventure with Welsh champions Connah’s Quay Nomads – as pay back for 26 years ago. Morrison – whose team were crowned winners when the Welsh domestic season was halted last week – was a team-mate... Read More
26/5/2020Graham ThomasNo commentsDai Foot

Elynor Backstedt – Wales’ most promising young cyclist – has suffered a huge setback after breaking her leg in a training accident on Sunday. The world championship junior bronze medallist, who has been in her debut World Tour season, suffered a spiral fracture of the tibia – her shinbone - in... Read More
25/5/2020Graham ThomasNo commentsDai Cycle, Dai Games 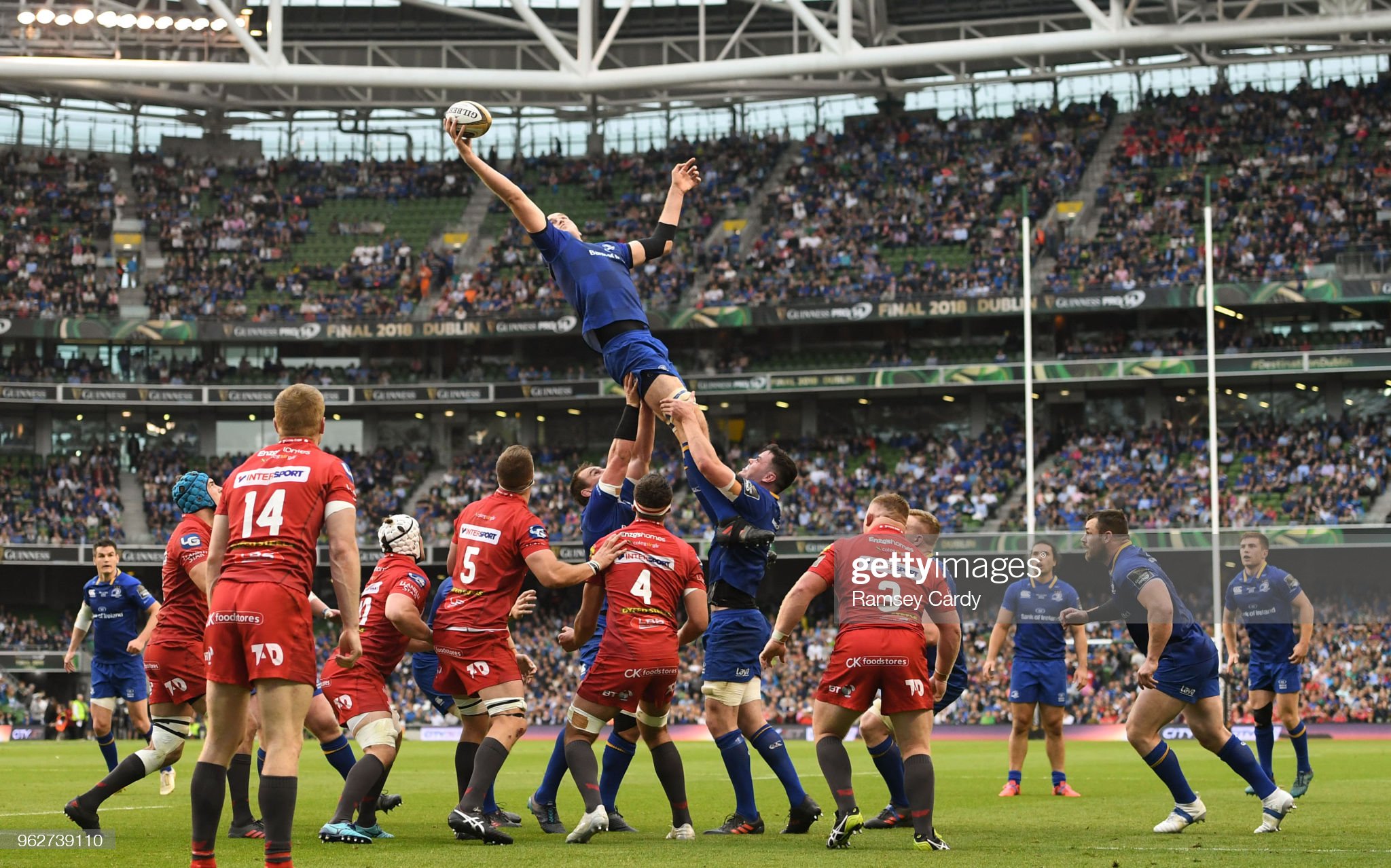 Martyn Phillips has described the deal with CVC Capital Partners and the Guinness Pro 14 as a “sea change” for the tournament. The Welsh Rugby Union chief executive believes the agreement – confirmed on Friday – will secure the ability of the league to dveleop further, although he warned that... Read More
22/5/2020Graham ThomasNo commentsDai Rug
Load More