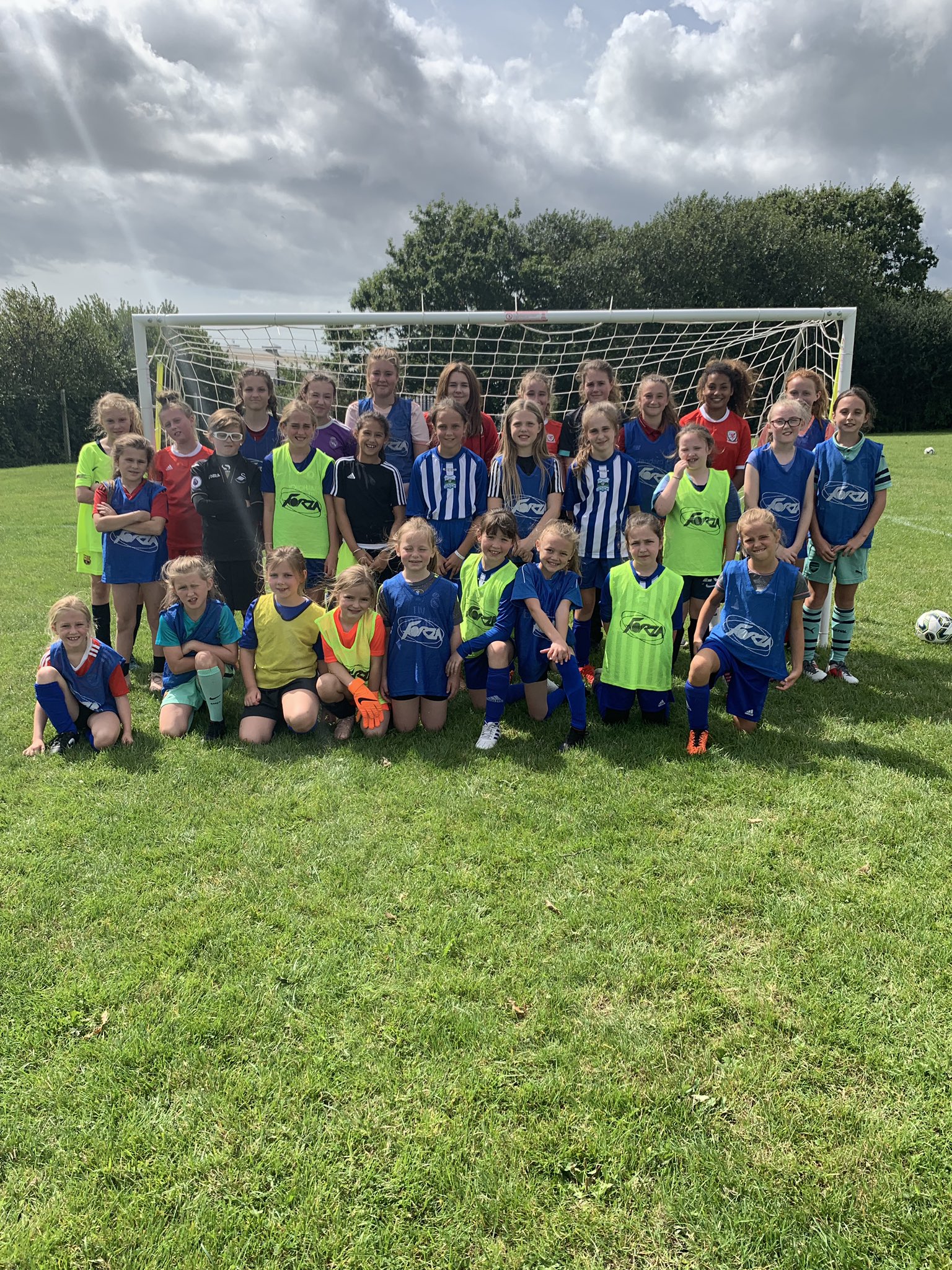 The Be Active Wales fund have helped sporting organisations across the country get back on their feet following the devastation of Covid-19. Steffan Thomas reports on Calsonic Swiss Valley FC and their manager Dean Williams regarding the fund which has boosted football in Llanelli.

Calsonic Kansei Swiss Valley FC manager Dean Williams has praised the impact of the Be Active Wales Fund, which has allowed the youth of Llanelli to continue playing the sport they love.

The Covid-19 pandemic has resulted in grass roots sporting clubs facing grave financial difficulties with their very existence being thrown into doubt.

That concern certainly hung over Calsonic Kansei – a club in the Swiss Valley area of Llanelli that takes its name from the Japanese automotive plant on whose sports ground they play.

But thanks to Sport Wales’ funding, football has returned for a club that provides football for over 300 people of all ages, across 17 teams.

The cash – just over £1,000 – has enabled the club to pay for equipment and products they required to fulfil the new guidelines, following a huge drop in their regular income.

“Our application was across the seniors, the juniors and girls sections,” says Dean.

“We applied for a blanket grant to try and get us back up and running. One of the big problems with the senior section was the massive loss of income because we charge per game.

“Although, we have a pitch provided to us, we have to look after the pitch ourselves.

“We get the pitch leased from the factory, which is great, but they don’t give us anything beyond that. We have to cut it, mark it and maintain it.

“We lost around 25 games with Covid-19 and that income is what would have funded the pitch maintenance over the summer months when there was no money coming in. So we lost the best part of £1,400 income just in the senior section alone.

“The senior players would pay £5 a game rather than a block fee at the start of the year whereas the juniors are set up differently and they paid upfront. As a club, we’ve also lost our end of year presentation evenings, which again, with 17 teams, you can imagine is quite a fundraiser for us.”

Those holes in their regular funding streams have put a big strain on the club, whose men’s first team will be playing in the newly formed West Wales Premier League this season.

The club’s female teams compete in the West Wales Women’s and Girls League, so subscription income from matches was down right across the club.

Dean adds: “In total, as an overall club, we believe we’ve lost in the best part of £3,500 and that money would be used to fund maintenance on the pitch, such as seeding and that sort of stuff. That was one of the things we put in the grant application.”

Due to the demands Covid-19 has placed on hygiene and safety, much of the money has been used to create a safe environment for the players to return.

“We also put in for the obvious stuff, such as cleaning products and any equipment related to Covid and the return to football the FAW are putting together for everyone. The other area was equipment and coaching courses.

“What happens locally is there is a grant scheme which runs every year. You can apply for £1,500 which is paid for by Sport Wales and inspected by the local council and that’s for starting up new teams.

“But we couldn’t apply for it because everything with Sport Wales has now gone towards the Be Active Wales fund itself. We’ve received £1,000, which is amazing.

“That £1,000 has paid for every team to have the cleaning products that they need and we’ve been able to buy the equipment we’ve needed to get the new teams up and running.”