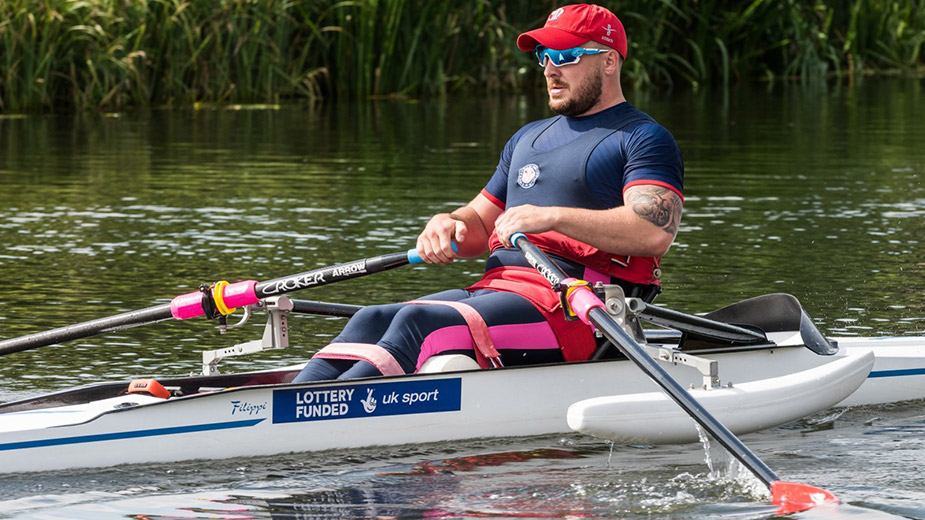 Ben Pritchard earned two bronze medals at the recent International Pararowing Regatta in Gavirate, in Italy – placing him on the podium with the reigning Olympic and world champions.

And for good measure, the Swansea para-rower also pulled a large 2,000m personal best that put him within two seconds of the world record.

There is little surprise that Pritchard has recently been nominated for the Disability Sport Wales Emerging Athlete of the Year Award.

Elsewhere, Monmouth School performed well at the National Schools Championship, where they made the 8+’s final – winning the 1st 8’s event and earning a bronze in the coxed four event.