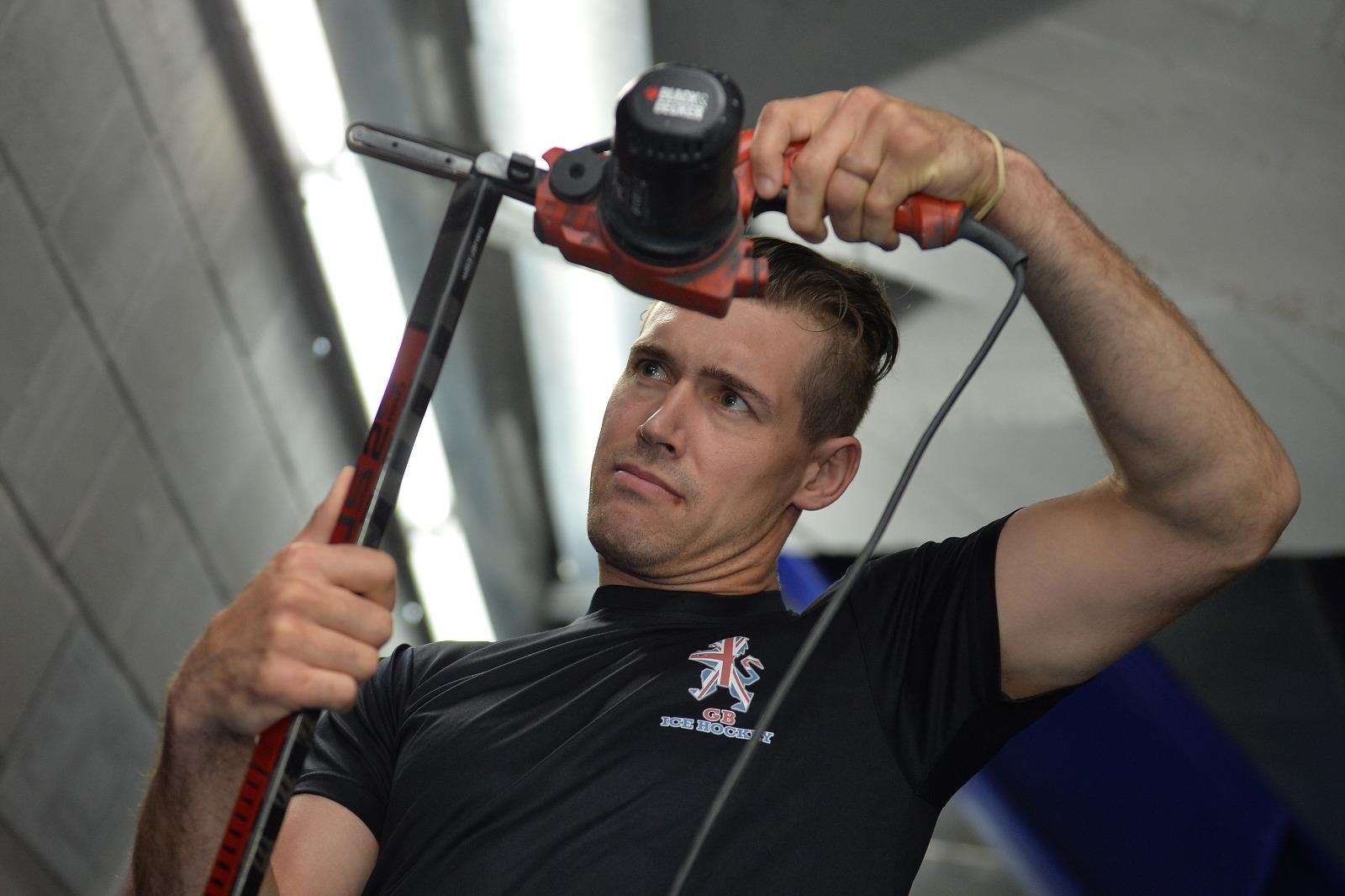 The Bluebirds, Cardiff Blues, Glamorgan Cricket Club and Devils will all be represented on a Question of Sport evening at the venue in Charles Street.

Devils and Great Britain ice hockey forward Myers is in his testimonial season and his committee have organised his QoS evening and questions have been set by staff on the BBC television programme.

Matthew has won every major domestic trophy playing for Devils including the Elite League title, Challenge Cup and play-off championship. Devils has played in the European Champions League.

There are only around 20 tickets left and walk-ups on the night will not be allowed entry. E-mail matthewmyers@hotmail.co.uk to reserve tickets (£20).

The event will be an evening of relaxation for Devils head coach Andrew Lord and his players during a busy spell of matches.

Devils suffered damaging back-to-back Elite League defeats over the weekend, losing 5-4 at home to Sheffield Steelers and 5-2 against Dundee Stars in Scotland, and play Nottingham Panthers at home in the Challenge Cup semi-finals on Wednesday (7.30pm).

League leaders Steelers scored twice in the last six minutes of Saturday’s match at the Viola Arena in Cardiff Bay, recovering from 4-3 down to win.

“That is one of the most painful losses this season,” said coach Lord. “It was heartbreaking.

“I loved our first 30 minutes ands then some, but Sheffield scored through John Armstrong and that gave Sheffield some life.

“I loved their clawback, but I felt we would see it through at 4-3 ahead. The goals we gave up were so soft as a team. Stock details, blown assignments, not boxing out – all extremely uncharacteristic.

“It was a real shame because there was a lot of good hockey played out there. We will learn a lot from the match. It’s crucial we are more switched on in these matches.

“We were extremely over the first 30 minutes against Sheffield – intense, focused and dialled in to the way we needed to play.

“I was confident we would come back with the right response, but the way we started in Dundee was absolutely sickening. It wasn’t good enough, plain and simple.

“Dundee played really well, while clearly we are not focused on the right things as a group.”

Steelers had forward Brendan Connolly suspended for one match by the EIHL’s Department of Player Safety. The incident was missed during the match, but DOPS studied the match video and imposed the suspension for a cross-check.

Gleason Fournier scored both Devils goals in Dundee, but Lord’s men were beaten 5-2 in a shock result.

Stars kept their play-off hopes alive with their win with Matt Marquardt clinching victory with an empty net goal.

Man of the match: Gleason Fournier