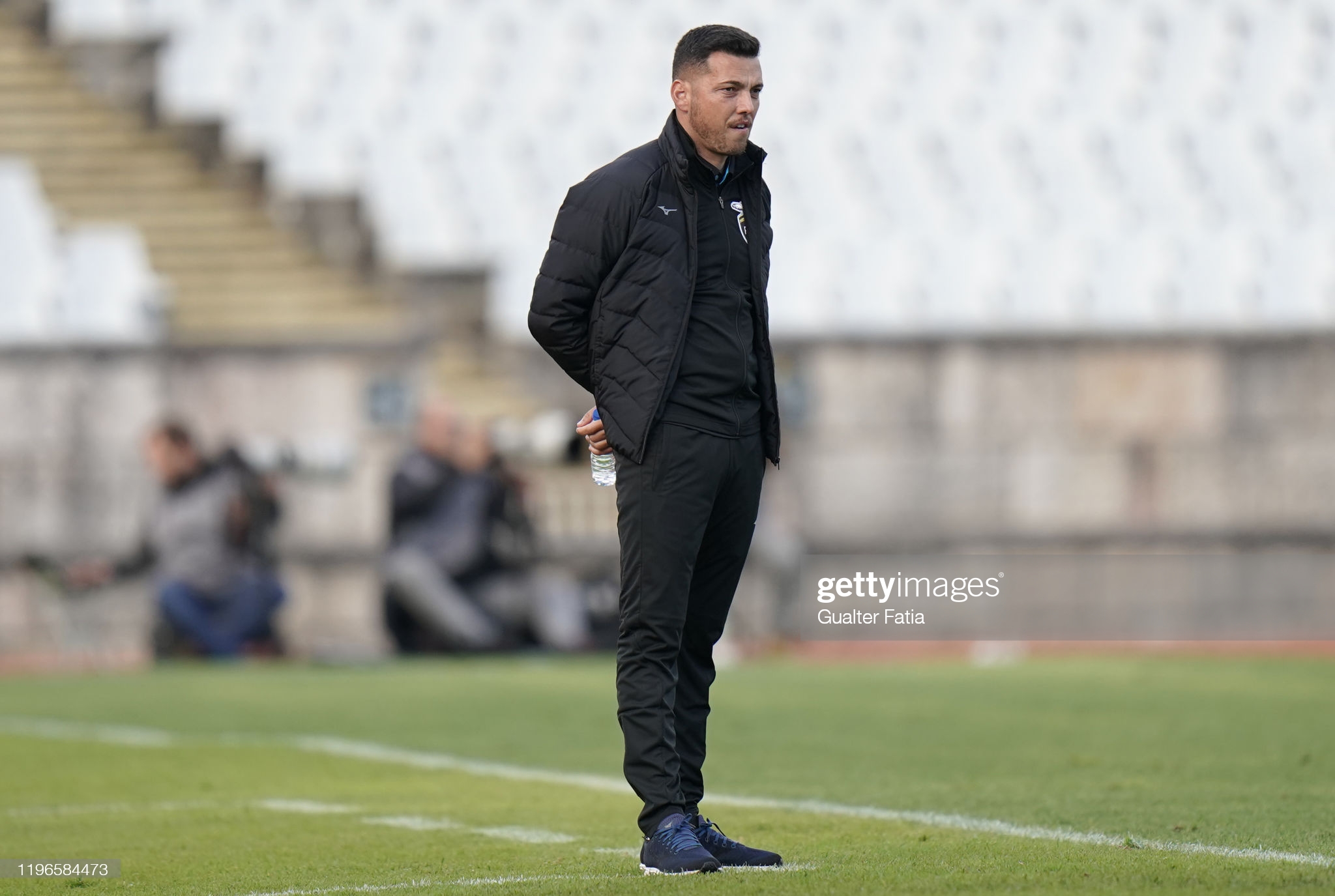 Bruno Lopes has told his Cefn Druids side to provide “energy and enthusiasm” at Jenner Park today, where they bid to upset Barry Town United.

The Portuguese manager is bringing the Druids to South Wales for the third time in three weeks and is hopeful they can add to Barry’s recent slump in form.

After winning five straight games following an opening day defeat at the hands of TNS, Barry have won just one of their last nine games to slip back to sixth in the Cymru Premier table, just three places above Cefn Druids.

Lopes’ men have picked up back-to-back victories going into this fixture, having taken seven points from their last four matches, with eight different names on the scoresheet since recording a 4-0 loss to TNS.

The former Portimonense coach – who took over at The Rock in September – said: “Winning is a good habit, every point is crucial for us and we have key games coming up before the league splits, against fellow struggles Newtown, Cardiff Met and Aberystwyth.

📅 We were 1-0 winners the last time that Druids visited Jenner Park, thanks to a superb solo goal from Chris Hugh. #YourTownYourTeam pic.twitter.com/iYwi7mVHPU

“I have always been pleased with how we have been playing and our results haven’t always reflected our performances.

“There hasn’t had to be much encouragement from myself or my coaches as the players do that for us – they believe in themselves.

“Football is fair. We must not change our focus and keep looking up, not down, and we have 21 points to play for before the mid-season break.

“I’m realistic as each game is so unpredictable and we will land where we are meant to be.”

The Ancients had been rock bottom of the Cymru Premier at the start of the month but three points from their games with Haverfordwest County and a crucial 2-1 win in midweek at relegation rivals Flint Town United has seen them catapult out of the drop zone.

Key central defender Phil Mooney will be missing at Barry following his fifth caution of the season on Tuesday night.

“Opportunities arise for all players,” added Lopez. “We have played eight fixtures in four weeks and I continue to rotate my squad for games as I look for solutions.”