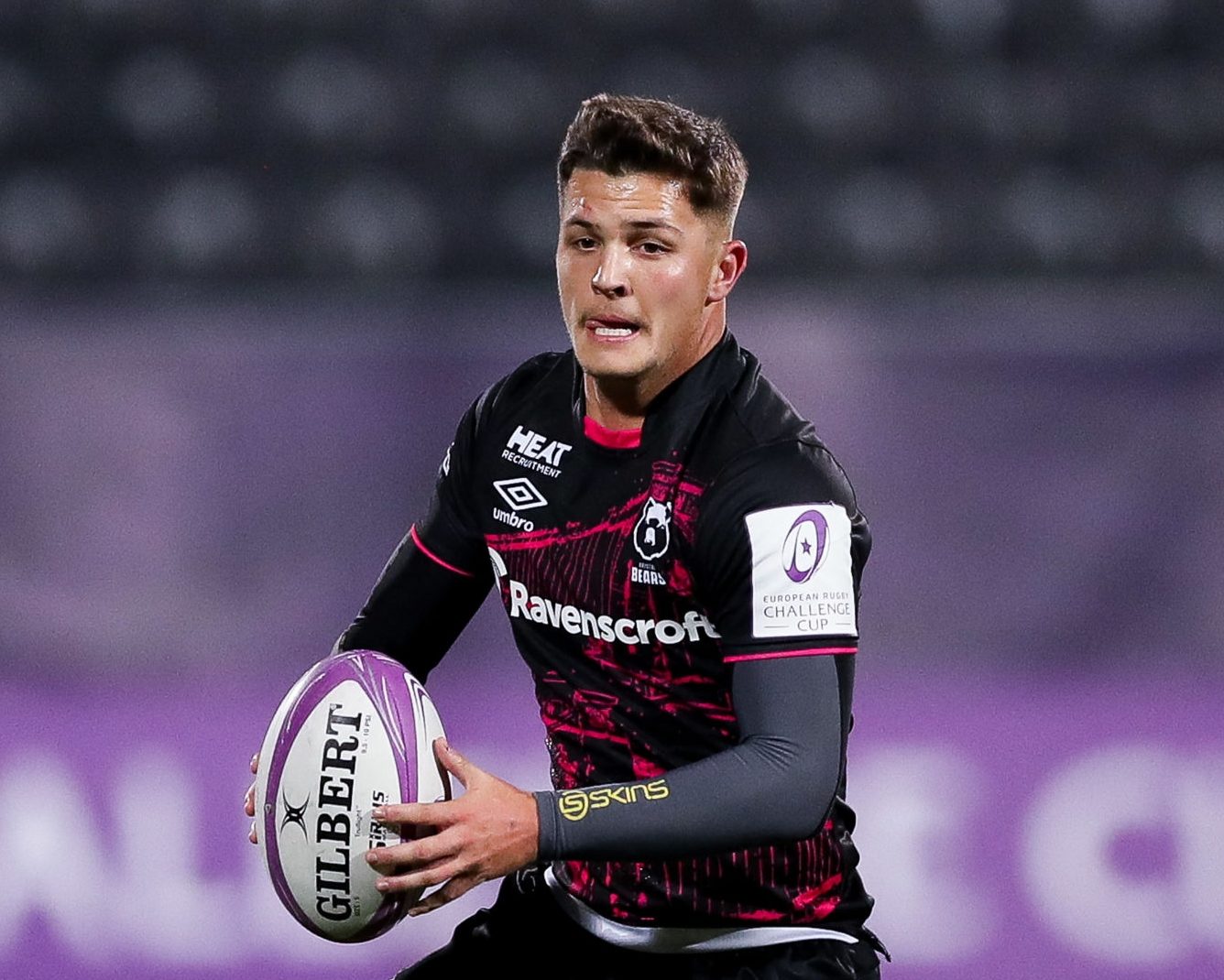 Callum Sheedy grabbed much of the limelight on Friday night as Bristol Bears won the European Challenge Cup final. For Harri Morgan, it was a welcome opportunity to appreciate Sheedy the potential international rugby player, rather than a pawn in a game of rugby’s politics.

It was the presence of a couple of Bears – of the Bristol variety – that spiked my interest when Wayne Pivac named his second Wales squad, ahead of an autumnal fixture list that will see Wales face off against opponents usually reserved for the spring.

Nineteen-year-old Ioan Lloyd, who is still categorised on the club website under ‘integrated academy squad’, despite featuring 15 times for the first team in his first year out of Clifton College, was in there.

The utility back, who has a hankering for the No.10 jersey, is considered one of the hottest prospects around, and his selection might be considered a play from the Welsh set-up to demonstrate to Lloyd that he is part of the plan – to remove any confusion as to where his international future lies.

Which brings us perfectly on to our second Bear, Calum Sheedy, for whom the selection closes out the lingering speculation as to which emblem he would pledge his allegiance.

The pivot took a mature decision to withdraw from the Wales Under 20 squad to play France in 2015, a match in which had he played, would have locked his senior international future to the country of his birth. Cofiwch Steven Shingler?

Sheedy was aware of his options, having turned out for Wales, Ireland and England at one level or another.

Most recently, he was part of Eddie Jones’ England squad for an uncapped international against the Barbarians in the summer of 2019.

This, by my calculation makes Sheedy one of five players in Pivac’s current squad to have worn the red rose at Under 20 level or above, with Scarlet Johnny Williams, another newbie having also featured in the aforementioned match-up between England and the Baa-Baas.

Whilst it his talents as a ‘socks down’ playmaker that have earned Sheedy the majority of his plaudits, it was his gun-kicking performance that was at the fore the other night as Bristol triumphed over Toulon to lift the European Challenge Cup.

Sheedy didn’t necessarily show his ballin’ best, but the situation didn’t demand it. His performance was everything the crowd distribution at the Stade Maurice David wasn’t – sensible.

He kicked eight from eight, a stat that would have particularly pleased a player who admitted to Rugby World in a recent issue that goal-kicking has been one of the primary ‘work ons’ during his time as a pro.

After all, he was not even premier goal-kicker whilst playing at school for Millfield.

So, Friday night was a proper finals performance, the type of which vindicates the decision of Pivac to view him as ready for the international arena.

It’s a decision that cannot have been taken lightly given all variables.

One would have to hope that the notion of ‘capturing’ the player didn’t come anywhere close to featuring in the process by which Sheedy’s name came to be penned in the squad.

By it’s very definition the term ‘capture’ is abhorrent – a quick google offers up the following – ‘take into one’s possession or control by force.’ No thanks.

I would rather see Sheedy flourish in the jumper of a rival than linger on the fringe of the Welsh side rueing the day he fell into a trap.

There is a counter to this that Sheedy probably wouldn’t be in the top two slots for his position in any of the countries for which he is eligible, not in the immediate term anyhow.

We should have a better idea by the end of the year as to his readiness to feature as an international regular.

Then, of course, there are the players with whom Sheedy would have been in direct competition for a place on the roster.

With the long term injury to Gareth Anscombe, incumbent Dan Biggar is ranked one, and despite not featuring since the World Cup, the performances of Rhys Patchell should leave him with enough credit to be considered the number one contender.

That leaves us with a chasing pack featuring Sam Davies, Jarrod Evans and the uncapped Sheedy. Oh, and don’t forget Rhys Priestland, who has been front and centre of a lot of the good that Bath have done in the past three months.

If all else were equal or close to, you would think there is some pressure to opt for one of the two who is contracted to a domestic region, rather than calling on a player to make the journey over the Severn Bridge.

And with the financial state of the game the WRU will be glad that the Bristol boys won’t be claiming the toll alongside their mileage.

The treasurer should watch out for them sharing lifts, but claiming separately – that old trick.

But Pivav and his coaching team must see something in Sheedy that sets him apart from the Dragon and the Blue.

His passing game, perfectly suited to the all-court game deployed by Pat Lam’s Bears, is a style of attacking rugby that is not dissimilar to that which Pivac and Stephen Jones established with great success at the Scarlets.

It’s an expansive style that we saw glimpses of during last/this season’s Six Nations. The autumn fixtures provide a great opportunity for continued development of a new playing style, without too much downside risk if Wales don’t always fall on the right side of the ledger.

The way that rugby has played out subsequent to the Covid-19 break also falls in Sheedy’s favour.

He is only just finishing what we in Wales would classify as last season, and as such has more consistent competitive rugby to his name than his regional rivals, who had little to play for at the back end of last season and are only in the infancy of the current campaign.

Comparatively, the Bears have competed in a Premiership semi-final and European final in the last two weekends.

They may yet go round one more time before they can count the 2019/2020 season, over and done with. That will depend on the extent of a Covid outbreak in the Wasps squad.

If Wasps aren’t forced to ‘cry off’ – incidentally another normalised sporting phrase of which we need to rid ourselves – then expect to see Sheedy take to the field for the land not of his father, in front of an empty Principality Stadium.

Bristol Bears quality, Callum Sheedy is going to be pivotal for Wales in the future 👏🏽

It would be an opportunity for him to show that he warranted the air time given to his allegiance, and more importantly that he should be part of Pivac’s plan.

It’s a plan worth watching with a healthy balance of expectation and excitement.