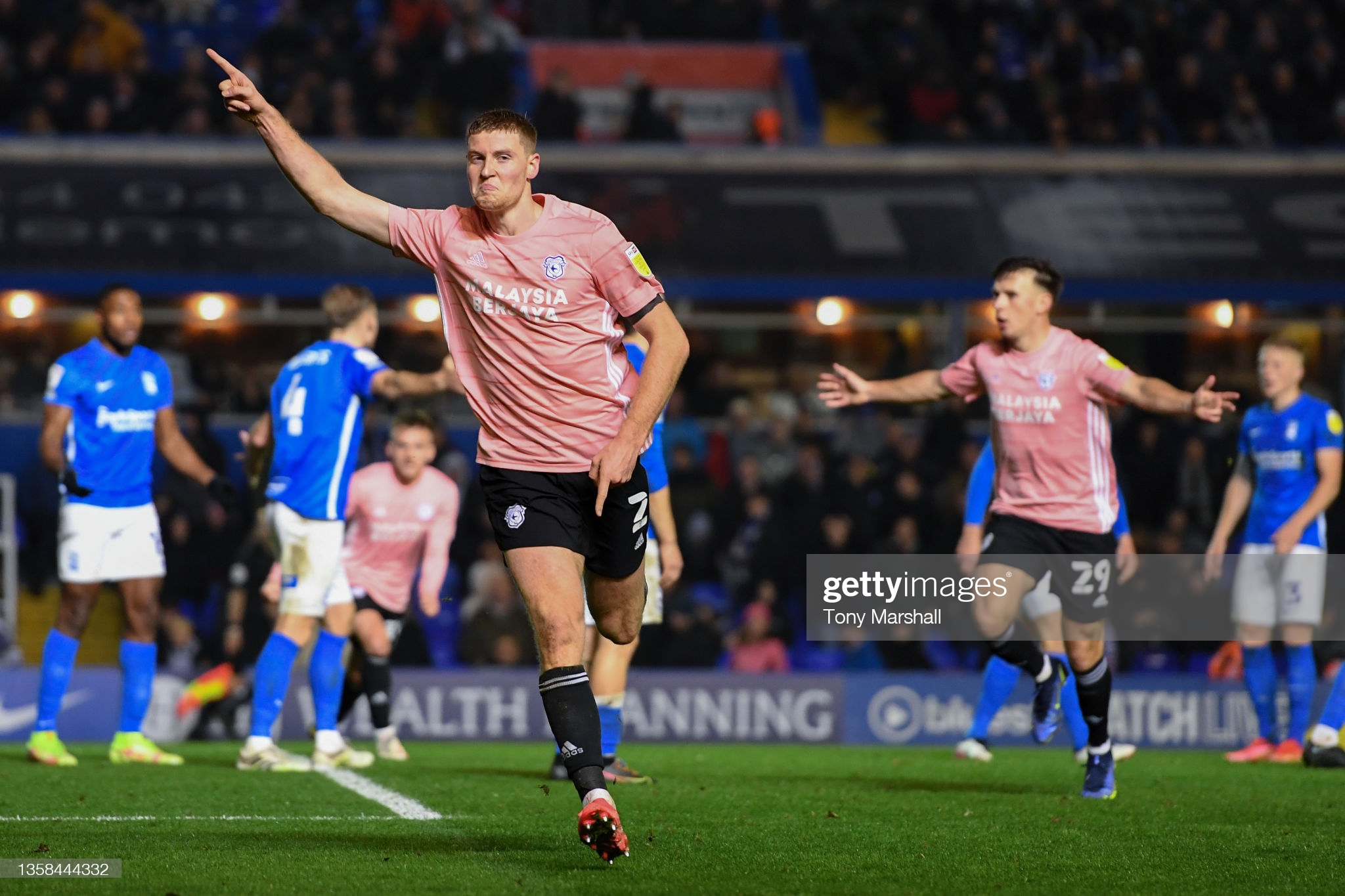 Steve Morison has been impressed by Cardiff City’s powers to get up off the canvass – but has told them it’s time to stop being hit.

Morison saw his team come from 2-0 down to draw 2-2 at Birmingham City in a routine that has become familiar since he took charge.

But even though the rookie manager praised his team’s resilience, he admitted they need to stop being whacked early in contests if they are to move away from the Championship relegation scrap.

It may have been a point earned away from home, but the stark fact is that with Peterborough United winning, Cardiff’s buffer to the Championship drop zone has been reduced from five points to three.

“It’s a point rather than none and adds a bit of positivity as we leave, but we need to be better,” admitted Morison.

“We’ll keep driving it at the training ground and in the games, but at some point we need to take a little bit of responsibility for what’s happening on the pitch.

“It can’t always come from us to do that, but there is enough experience in there that’ll make that happen.”

Cardiff have now come from behind to claim a point four times since Morison took charge, but they have only won once in their last four games.

He added: “You come off at Stoke when you’re 3-0 down and you’re back to 3-3, and today we’re 2-0 down and come back to 2-2 with a goal in the last minute, and there weren’t happy faces in the dressing room because we know that can’t be the norm.

“We can’t keep giving ourselves a mountain to climb, but you can’t fault the heart, the character, the attitude, the application. We could have rolled over and let it go.

“We haven’t and 1,700 Cardiff fans have gone home slightly happier than they were half an hour ago. And that could end up being a really good point in the scheme of things.”

Morison’s side have made a habit of coming from behind to gain a result this term and they were at it again when Mark McGuinness rose to head in from a corner in stoppage time and stun the home fans among a seasonal high crowd of 17,840.

Birmingham had built up a two-goal buffer by half-time, with Troy Deeney’s second goal in as many games putting Lee Bowyer’s side in front after 29 minutes.

And when Ivan Sunjic ended a 17-month goal drought to double the hosts’ lead in the opening minute of first-half stoppage-time, it looked like the points would be staying in Birmingham.

But Moore took his name to the top of Cardiff’s goalscoring charts to reduce the deficit in the 66th minute and missed a good chance to level, before McGuinness’s late intervention restored parity and a deserved draw for the visitors.

Birmingham manager Lee Bowyer admitted: “We switched off at the end and got done.

“We know that’s their strength, they’re a big side. A lot of their goals this season have been scored from set-pieces. We worked hard on it and just got done at the end.

“Did they [Cardiff] deserve a point at the end? I don’t think so. But you have to give them credit, they kept pushing and pushing and didn’t give up. We should have finished the game way before that. We missed too many chances again.

“We had two better chances from headers from set-pieces ourselves. The difference was they took them, and we didn’t.

“Our work ethic was really good, we showed passion. Both goals were really good. I thought Troy took his goal really well, nice and composed, and same with Ivan.”