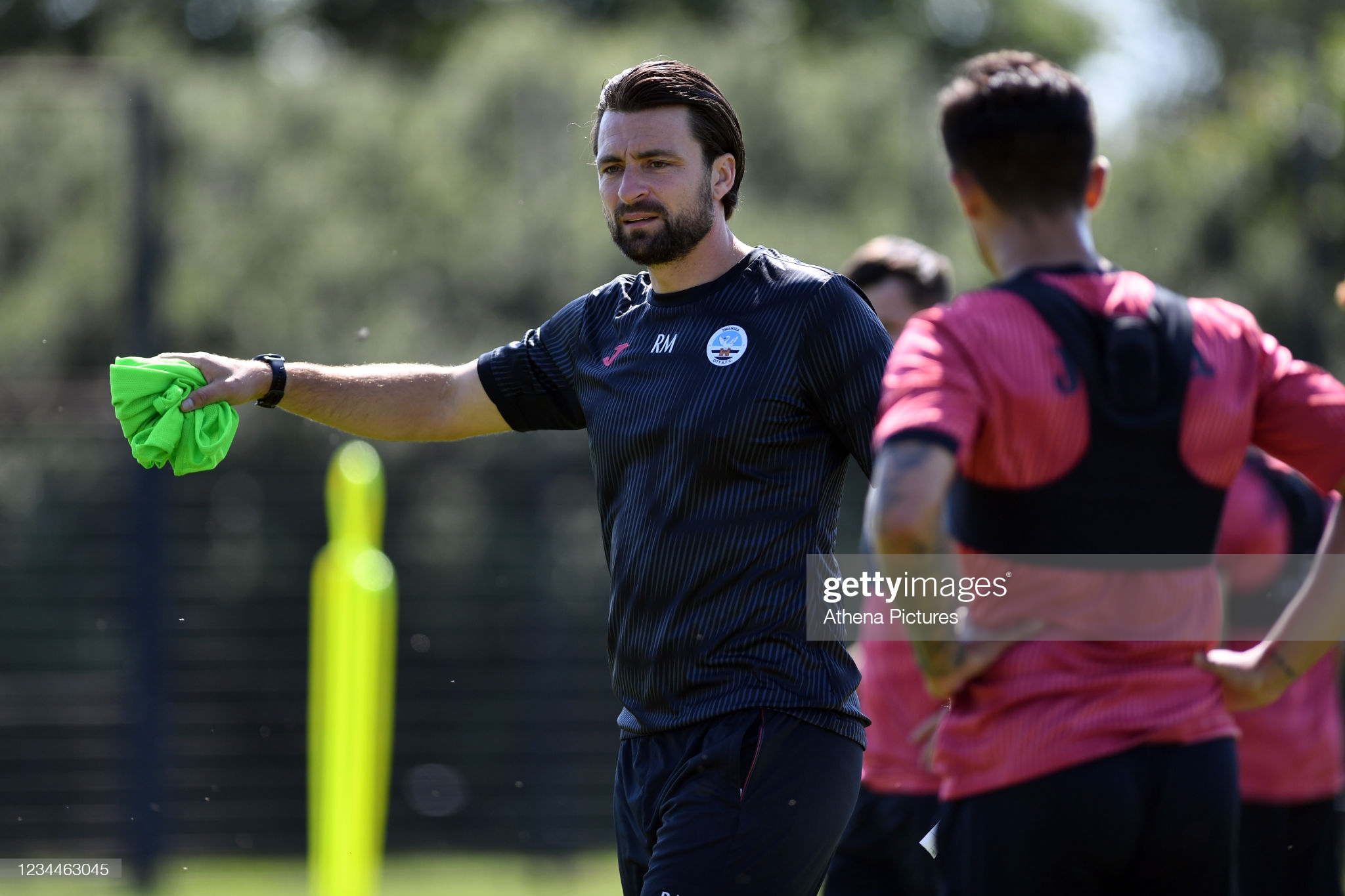 Look who’s back! The Football League kicks off the new season on Friday night when West Bromwich Albion travel to Bournemouth. Cardiff City, Swansea City and Newport County are all in action for the first time on Saturday. So, what to expect from 2021-22? Fraser Watson suggests managerial experience of a particular league, on its own, is over-rated when it’s stacked against a whole load of other demands.

In the immediate aftermath of Steve Cooper leaving Swansea City, a development seemingly inevitable and yet so untimely, discussion amongst supporters soon turned to his likely successor.

Indeed, a mere hour or so after a club statement confirmed the departure, I sat in a golf clubhouse with three other regular hackers, who – perhaps oblivious to the financial constraints at the Liberty Stadium – banded about the predictable names.

Eddie Howe, Chris Wilder, and to a lesser extent Frank Lampard were all deemed viable, and all were tagged by that generic back-up line of, “he knows the Championship.”

Knowing the Championship. What does this concept actually mean?

Is there a science to it that extends beyond managerial nous?

Did Roy Keane need prior experience when he took Sunderland to the title? Was Roberto Martinez unsuitable, having never previously coached or played in that division?

Newly appointed Swans head coach Russell Martin appeared there as a player for Norwich City, so does that constitute knowing the Championship?

There have, of course, long been lazy assumptions in football punditry that pragmatism, physicality, and previous know-how are the main components of moving up through the lower leagues.

The sort of “up and at ‘em” approach with which the likes of Neil Warnock, Mick McCarthy, and Dave Bassett will forever be signified.

Indeed, the afore-mentioned trio have an abundance of promotions between them, as do others, but we are in an age where blood and thunder alone won’t cement a top six finish.

It’s impossible to flawlessly nail down good recruitment, financial strength, shrewd coaching, squad depth, and consistency in performance and results in the course of one campaign – but all are now required facets in a quest to reach the league above.

As is that often overlooked demand – the ability to manage upwards, when it comes to the relationship with a distant, easily-swayed and unpredictable owner.

Closer to home, Wales’ own Championship sides in Swansea and Cardiff City, as well as Newport County in League Two, go into this season haven fallen short of their promotion targets in the last one.

The obvious assumption therefore, would be all three would be well placed to challenge this time around as they get ready to kick-off their campaigns this weekend.

And yet, while at national level we’ve crowed about a second major tournament appearance in five years for Wales, for our three Football League clubs it has been a summer where uncertainty has reigned.

From the moment the final whistle went at Wembley following Swansea’s ill-fated play-off final with Brentford, you sensed a structure held together by temporary elements was soon to be dismantled.

Cooper, you sensed, knew he’d be following them out before he’d reached the tunnel.

Young, shrewd, a preference for good football and arriving with a point to prove. And yet, Martin walks into a club which behind the scenes, remains a mystifying mess.

Some 40 miles down the motorway in the capital, where the purse strings also appear tight, there isn’t quite the clamour for overhaul.

But the departure of Harry Wilson, the unreliable enigma that is Lee Tomlin, and the realisation that it was a romantic myth that Gareth Bale’s teasing of the media will equate to him rocking up in Leckwith, means creative forces will be in short supply.

In Newport, who, like Swansea, endured play-off final disappointment after being beaten by Morecambe, a new looking squad has been supplemented by one important constant.

After a summer where Michael Flynn himself admitted he was considering his future, one of Britain’s most underrated lower league managers has remained at Rodney Parade.

He’s cited the need to freshen things up and been true to this word, with 10 players brought in and Joss Labadie, Josh Sheehan and Liam Shephard amongst the notable departures.

Bouncing back from crushing disappointment is never straightforward. But new signings and Flynn remaining at the helm will have countered the potential hangover.

But for all three clubs, the outlook appears that the challenge of promotion will be a sizeable one.

And it may take a lot more, then their respective managers “knowing the league.”