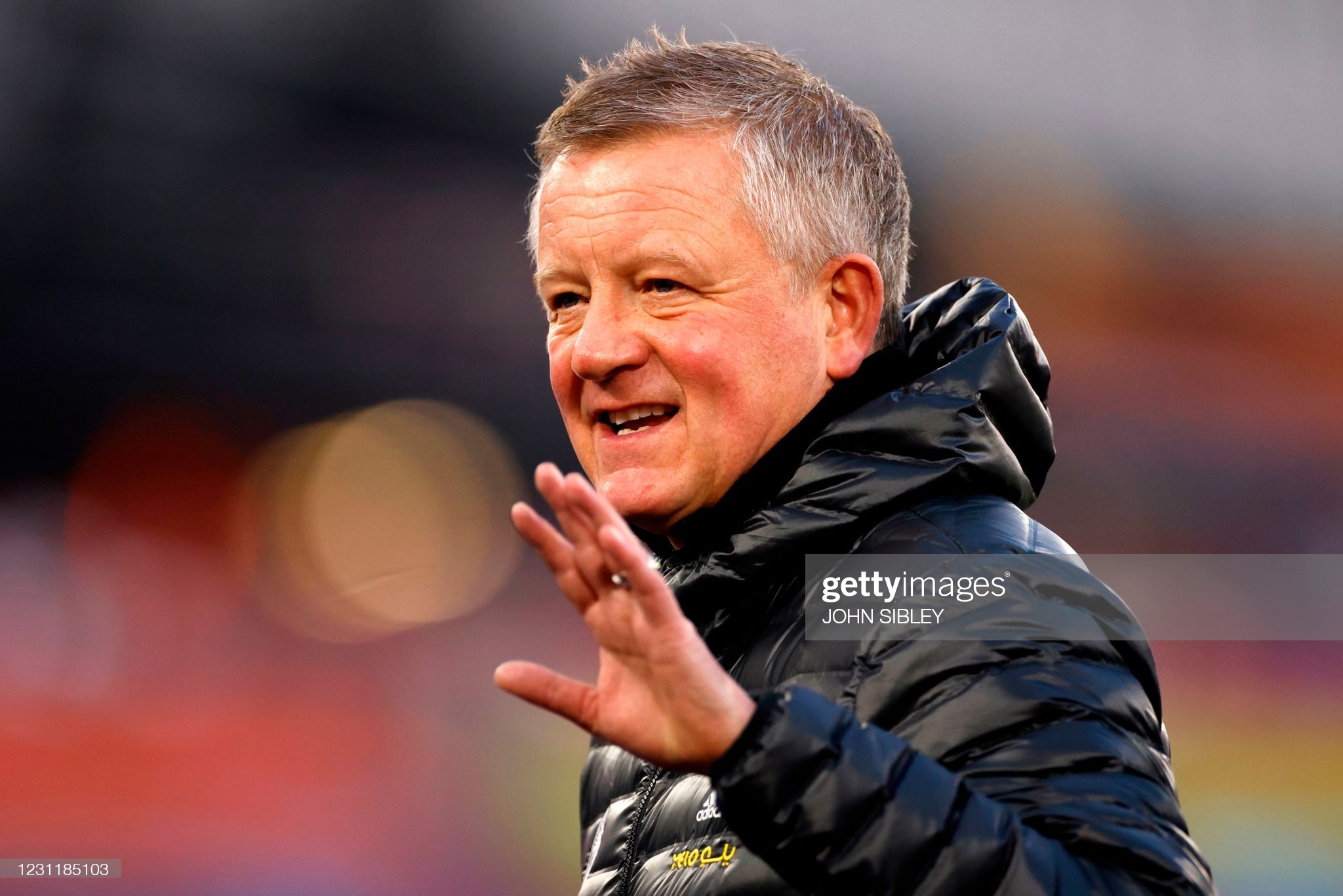 Chris Wilder has been installed as the bookies’ favourite to become the next manager of Cardiff City following the sacking of Mick McCarthy.

The 54-year-old Wilder has not taken up a new managerial role since leaving Sheffield United in March, when the club were bottom of the Premier League.

Middlesbrough’s 2-0 win over Cardiff on Saturday spelt the end for McCarthy, who had suffered a club record eight straight defeats.

The Bluebirds sit just one place and two points above the Championship relegation zone, while victory for Neil Warnock against his former employers lifted Boro to sixth.

Cardiff have placed U23 coaches boss Steve Morison and Tom Ramasut have been placed in temporary charge, while owner Vincent Tan, chairman Mehmet Dalman and chief executive Ken Choo – the same trio who appointed McCarthy nine months ago after sacking Neil Harris – decide who they should turn to next.

Wilder was spotted in attendance at Craven Cottage in midweek, sparking rumours he was being lined-up to replace McCarthy.

Wilder has previously been linked with the West Bromwich Albion job, a vacancy that was filled by ex-Barnsley boss Valérien Ismaël during the summer.

Wilder guided Sheffield United into the Premier League in the 2018-19 season and oversaw a fine first season back in the top flight as the Blades finished ninth in the table to secure their best league position for almost three decades.

However, the club struggled in their second top-flight campaign under Wilder, as he left the managerial post at Bramall Lane in March.

Previously, he had successful spells at Northampton Town and Oxford United and took charge of more than 300 games at Halifax Town before the club went into liquidation in 2008.

The last defeat under McCarthy means the Bluebirds have picked up just 11 points from their 14 Championship games so far this season.

As well as losing eight games in a row, Cardiff have not scored a goal since Sean Morrison netted in their 5-1 defeat at Blackburn on September 25.

These were the scenes at CCS today. Mick stoic on the touchline, Neil Warnock doing the ayatollah and punching the air to the cheers of the Cardiff fans. It’s a tough but inevitable end to McCarthy’s tenure here. pic.twitter.com/QXp877p6UZ

Cardiff confirmed McCarthy’s dismissal in a statement released shortly after the defeat to Boro, adding: “We would like to thank Mick and Terry for their efforts during their time with the Bluebirds and wish them all the best for the future.”

Former Cardiff and Wales defender told Sky Sports that the defeat to Boro simply illustrated the problem that have been apparent for most of the season.

He said: “As soon as the second goal goes in, you see what has been happening all season for Cardiff. They lose their way, their discipline, their shape and, to be honest, Middlesbrough probably could have had a couple more.

The latest odds on who could replace Mick McCarthy as Cardiff City’s next manager:

Cardiff fans, who are you hoping for? 🤔#CCP | #CCFC pic.twitter.com/6OdPPo5YZb

“We have seen it so often this season where their heads seem to go down and they seem to lose their discipline, the spaces in between the defence, the midfield and the attack seem to become bigger.

“Where do Cardiff go from here? I really don’t know. It’s a tough one and something needs to happen because the way the players are performing and the body language of some of them is just not right.”

Cardiff next play Stoke City away from home next Saturday and then have matches to come against QPR and Huddersfield, who both occupy places in the top eight.