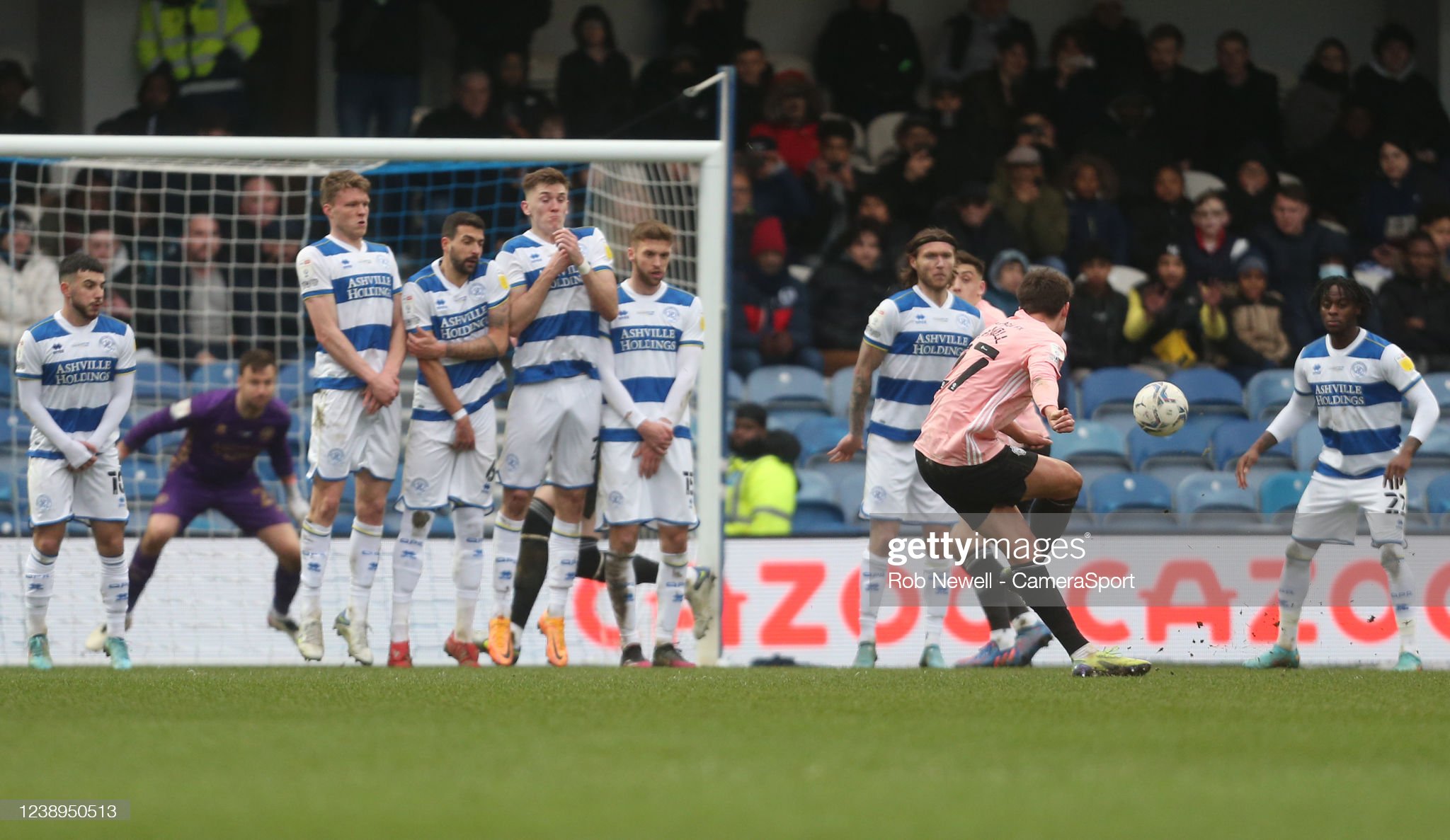 Steve Morison insists Cardiff City’s 2-1 victory at QPR proves there will be no fee-wheeling just because he has signed a new contract.

The Cardiff manager – who agreed a one-year contract extension last week that will take him through to the end of next season – claimed his team’s performance underlined his insistence there will be no slacking in effort after his own immediate future was secured.

The Bluebirds then stalled under McCarthy almost immediately – winning just one of their next eight games after he had put pen to paper, a drop-off that continued into this season before the former Republic of Ireland manager was sacked in October and replaced by Morison on a temporary deal.

Now, Morison has renegotiated, he insists history will not be allowed to repeat itself.

Cardiff fell behind to Rangers, but goals from City youngsters Isaak Davies, 20, and Rubin Colwill, 19, turned the match on its head.

“It shows that we’re not going to go through the motions,” said Morison.

✍️#CardiffCity is pleased to announce that Steve Morison has signed an extension to his contract to be First Team Manager until the summer of 2023.#CityAsOne

“Everyone probably thought we’d drop our level because I’ve signed a new contract and everyone thinks we’re safe. It puts that to bed.

“We’re going to pick up every point we can and enjoy it as much as we can.”

Morison also had praise for the contributions of Colwill and Davies and the rest of a Bluebirds contingent who have come through the club’s own development system.

“I said we’d use the core group of the academy players and we’re doing that,” he added.

“It was an excellent day all-round. We put the pressure on them and should have had a couple more goals.

“It was a brilliant free-kick from Rubin and an unbelievable moment. We didn’t have much of the ball in the first half but we had all the chances and they scored with their one chance, after a poor clearance.

“They were on top of the world but then we changed things and in the second half there was only one team that was going to win that game of football and that was us.

“It showed how good we are when we’re at it.”

Fair play to Steve Morison, what a transformation there’s been at Cardiff since he took over. It’s gone from being an absolute shambles to things looking very positive for next season. Well done that man. #CCFC #Bluebirds

Cardiff scored twice in the space of four minutes to win and deal another blow to the west London side’s promotion hopes.

Rangers, now with just one win in seven Sky Bet Championship matches – a run which has included four defeats, went ahead through Andre Gray’s first-half opener.

Substitute Davies equalised with 20 minutes remaining with the help of an error by former Cardiff goalkeeper David Marshall.

Davies brushed defender Rob Dickie aside, cut in from the left and fired in a shot which Marshall got both hands to but the ball looped over the Scotland international and over the line before he was able to claw it away.

And the bustling Davies causing Dickie more problems led to the visitors going ahead in stunning fashion.

Davies again went past Dickie, who shoved him to the ground near the edge of the penalty area, and Colwill brilliantly smashed the resulting free-kick into the top corner.

The win has moved Cardiff 18 points clear of the relegation zone and they stand 17th in the table, 13 points off the play-off places.

They are also one place and two points behind rivals Swansea City, who also won at home to Coventry City.

QPR manager Mark Warburton said: “We lost it by dropping the tempo and playing at a testimonial pace after 50 minutes.

“We were thinking it was almost too easy to move the ball and giving a good opponent too much time and not enough respect, and we paid the price for that. Plain and simple.

“We were dominant in the first half, got the goal, should have got the second and all we had to do was maintain our tempo.

“I don’t lose my rag often but that was not us in the second half. We can’t be that. We can’t accept that.

“We just dropped to testimonial pace and that’s not acceptable. There’s no excuses. That’s ruined the weekend and days beyond that. If it doesn’t hurt, you shouldn’t be in the camp.”