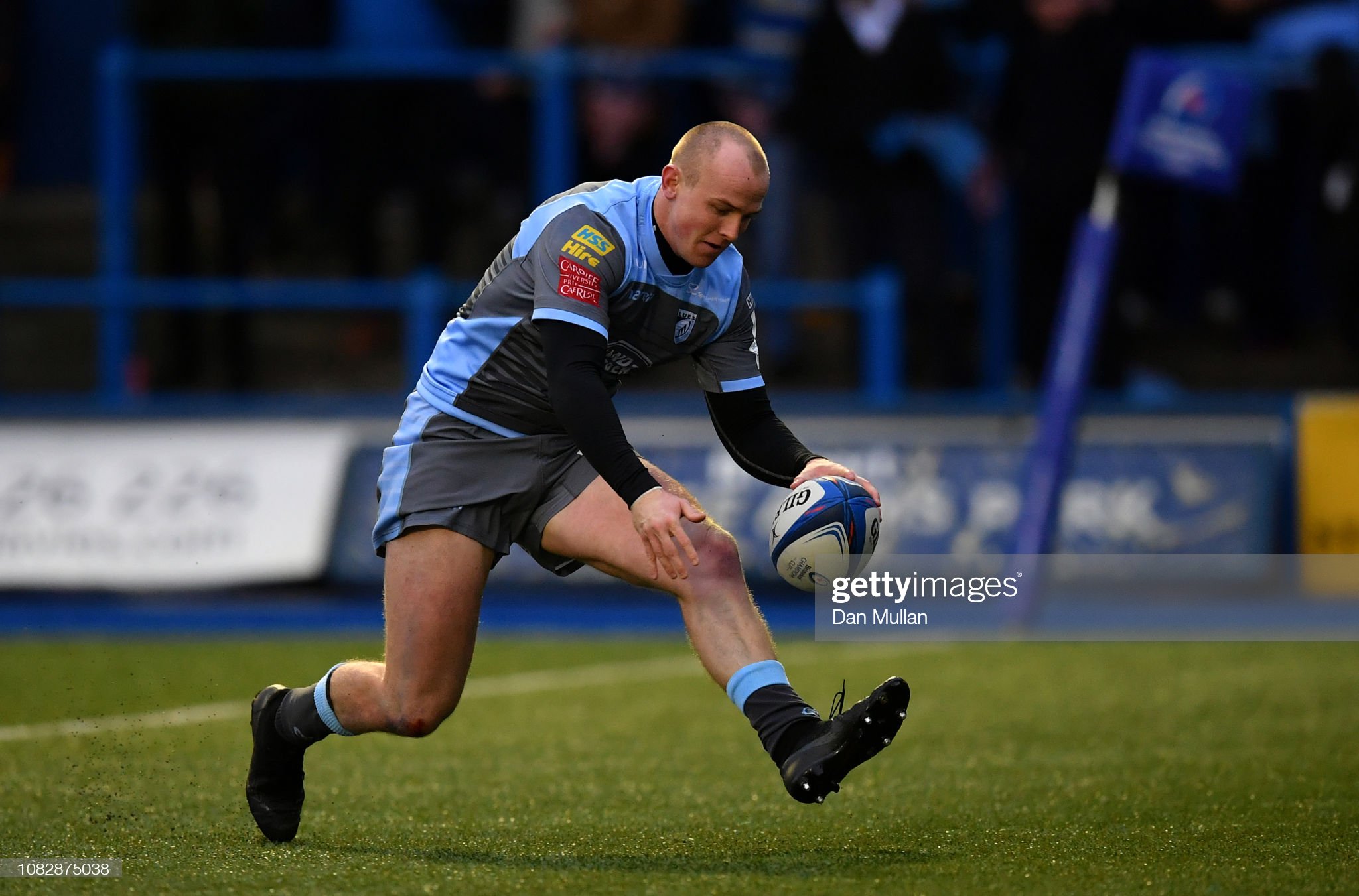 Cardiff RFC’s in-form backs Theo Cabango and Jacob Beetham have arrived in South Africa as part of the regional team’s 33-man playing squad for their games against the Lions and Stormers.

Their call up has come as no surprise to Cardiff cult hero Dan Fish who has been playing and training with the duo this season for the Blue and Blacks as well as coaching them in the region’s academy structure.

Cardiff Rugby have arrived in South Africa with a 33-man squad ahead of the United Rugby Championship fixtures against Emirates Lions and DHL Stormers.https://t.co/5W564Y1Ez2 pic.twitter.com/qXvXSi9Gcw

“We’ve got a batch of good youngsters at Cardiff at the moment and they’re all ticking along nicely, playing Prem rugby week in week out at their age is only going to benefit them in the long run,” says Fish.

The 20-year-old wing Cabango, is the top try scorer in the Welsh Premiership with six tries and added a spectacular 60 metre solo score to his tally in Cardiff’s fixture at home to Aberavon last weekend.

“Theo is just getting better and better every time he plays, he was coming off his wing looking for the ball and when he gets the ball you know something is going to happen. The way he took his try, you won’t get many players in this league being able to finish that try,” adds Fish.

Beetham, like Fish, is an all-action fullback, capable of scoring tries and creating chances from anywhere on the pitch. Combined with a good kicking game and the ability to goal kick, the Wales u20 star is widely tipped as a future senior international.

The 6’2’’ fullback scored 26 points against Aberavon, including two ties of his own.

“Jake was outstanding on the weekend, probably his best game in a Cardiff shirt. He was solid in defence and his attacking ability always got us on the front foot and the 2 tries he scored showed his quality.  His goal kicking is coming on strong now and that’s just another string to his bow.”

It’s clear to see the impact the Welsh Premiership has had in the development of these two future stars, as well as many other young regional academy players learning their trade in the league.

The chance to learn from playing alongside someone with the natural ability and skill set of Fish and former regional regulars such as Morgan Allen and Tom Habberfield gives these young talents the ability to test themselves with and against players that know what it takes to perform at the elite level.