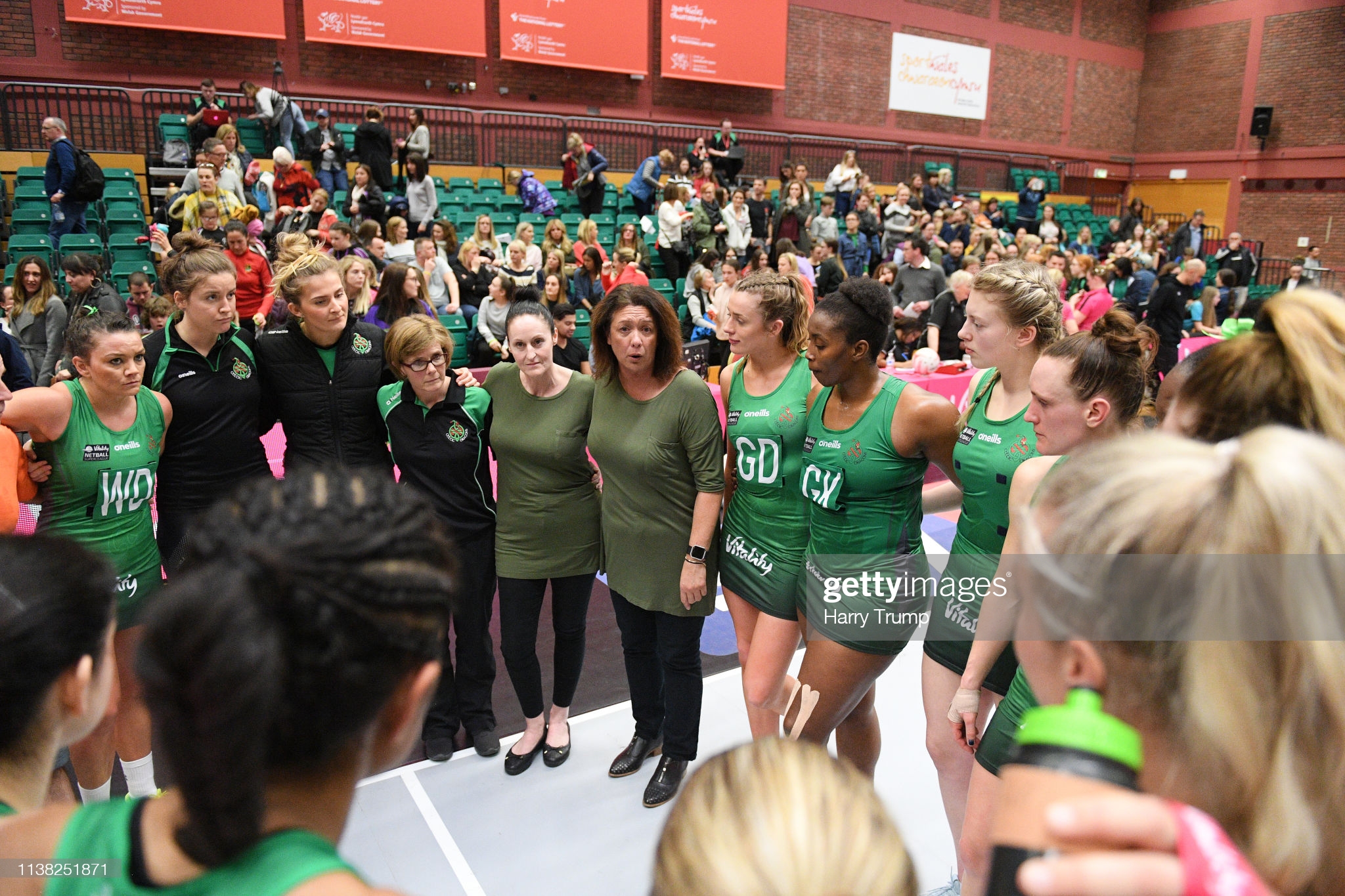 The Celtic Dragons will finally begin their 2021 Vitality Netball Superleague season on February 12 when they meet new franchise Leeds Rhinos in Wakefield.

All 11 teams in the league will be playing at Studio 001 in Wakefield for the first nine weeks of the campaign, with no fans, due to Covid restrictions.

The teams will then move venue to the Copper Box Arena in London for the remaining fixtures, meaning the Dragons won’t get to play any games in Cardiff.

An extensive season-long Covid-19 testing programme will also be in place, but the resumption of matches will mean top level netball returning after an absence of eight months.

The 2020 season was terminated in May after only three full rounds of fixtures had been played because of the coronavirus pandemic.

Lots and lots of fixtures… 🗓️

The Dragons will face Team Bath in round two on February 13, before a clash with Strathclyde Sirens on February 21.

The season will run through to June, with the semi-finals and final scheduled for the end of that month.

Last month, international netball returned to Great Britain as England secured a 3-0 series win over the Superleague All Stars in the Legends Series.

England Netball chief executive Fran Connolly said: “We were delighted to bring elite netball back to the court during our recent Legends Series.

“We cannot wait to continue that momentum and give our netball family something to look forward to.”