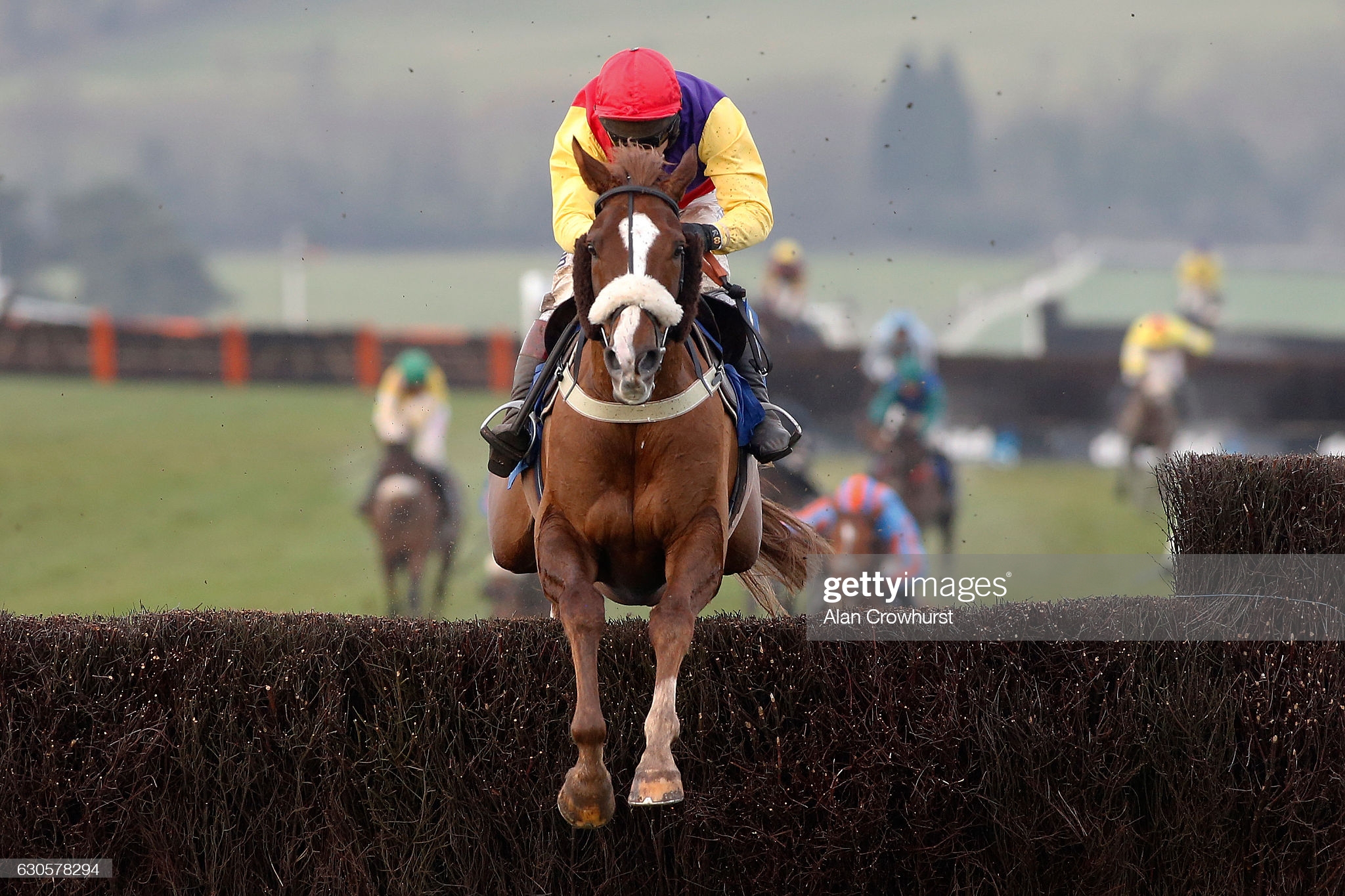 The Welsh Grand National will be the only event still standing after a combination of Covid and new restrictions wiped out professional sport in Wales over the festive period.

The Chepstow race meeting – Welsh racing’s showpiece event of the year – will go ahead on Monday, but behind closed doors following limits set by the Welsh Government.

The fact it is happening with no spectators has more to do with TV contracts and sponsorship deals, rather than any enthusiasm for the country’s biggest racing event – a social event as much as a sporting one – to take place in front of empty stands.

It will go ahead while, Welsh football and rugby has gone into temporary hibernation. Matches in football’s Championship, League Two and National League, plus the United Rugby Championship, have all bitten the dust.

The Coral Welsh Grand National will be run on Monday afternoon at 2.50pm and be screened live on Sky Sports Racing but Chepstow executive director Phil Bell admitted: “About three weeks, before Omicron, we were selling out this meeting at record levels.

“The big challenge in recent years has been the weather. It’s ironic that this one year when the weather has been fine, we have no-one to attend.

“It’s very disappointing. But we are a very robust team of people, we have lost this event on previous occasions, so we are used to dealing with bad news. We are very resilient, which you need to be.”

He may be turning 12 in a few days, but such is Native River’s class he will still give 10lb and more to the whole of the field at Chepstow.

One of four previous winners in the race, Colin Tizzard’s 2018 Gold Cup hero loves nothing more than a stamina test in the mud and that is what he will get once again.

In his final season, it would be a famous victory for a popular horse should he pull it off.

Stablemate Elegant Escape, last year’s winner Secret Reprieve and Christian Williams’ Potters Corner are the other runners to have tasted glory in the marathon test before.

“We are looking forward to it,” he said.

“He used to carry more than that weight before. It is not necessarily the weight he has got, it is more about what the others are carrying.

📺 Watch all the action from @Chepstow_Racing tomorrow, live on Sky Sports Racing pic.twitter.com/PSH8JeDZyX

“He likes Chepstow and the distance, so if the forecast rain comes we’ll be happy. He will always run his race and is as genuine as they come.”

It has been an unusual preparation for Secret Reprieve, who has not been seen since last year’s heroics.

It has been a mixed season for trainer Evan Williams, with big-race successes for the likes of Dans Le Vent, Coole Cody and Ansaam. But his team have had to cope with the loss of yard favourite Silver Streak.

“We’ve got some very, very smart horses and we’ve got a lot of the lesser lights running good races, people cling on to those big Saturday wins, they’re the ones that get you noticed,” said Williams.

“I suppose this fellow’s (Secret Reprieve) work at home is good against horses which have been running very, very big races in big Saturday races.

“If it happens again, fantastic, if it doesn’t, as long as we come back in one piece then I’ll be delighted.”

Local boy Sam Thomas, a Gold Cup winner as a jockey, has trained Iwilldoit, an eight-year-old with a decent shout of success.

He proved his form by winning  the Welsh Grand National Trial Handicap Chase at Chepstow at the beginning of the month.

And here come some of the #Welsh runners from @EWilliamsRacing, including the 2020 winner, Secret Reprieve #CoralWGN pic.twitter.com/F065j5YZ2r

“It (the trial win) wasn’t a great surprise, he certainly showed us what he can do,” the trainer told Sky Sports Racing.

“He’s always been a good jumper, he’s a pleasure to ride at home – he’s a bit of a natural, so it was a surprise to see him do what he did at Kelso when he nearly fell at the first. It was just a bit of a write-off that day.

“Like any sort of stayer, once you get them into their comfort zone they can maintain that gallop, I’ve no doubt he’ll get the trip.

“Native River brings a high level of class to the race, and we’ve got to step up, we’re aware of that. But the fact we’ve got 10st is a real bonus. For a horse who likes to bowl along from somewhere near the front, to have a nice low weight, he’ll think he’s loose.

“It will be great if it comes off, it’s been the plan for a little while.”

Paul Nicholls has won the race as a trainer and a jockey, but not since L’Aventure in 2005. He thinks he has a big chance this year with Highland Hunter.

“It was a pleasant surprise (when) he won at Sandown as I was using it as a prep race for this. I thought he would blow up two out, but he got his second wind and stayed on well,” said Nicholls.

The winner of the @coral Welsh Grand National Trial, Iwilldoit trained by @SammyTRacing, is among the fancied runners in the big race itself tomorrow – here are the fields for all seven races starting from 12.30pm – https://t.co/5eWBbQJ1j9 pic.twitter.com/M0ylOa3R49

“He carried 11st 12lb over three-mile-five there so he’s a really strong stayer. The softer the ground the better and he must go there with a big chance.

“He went up 4lb but that’s neither here nor there in my eyes, I don’t think 4lb would be stopping him if he runs to his best.”