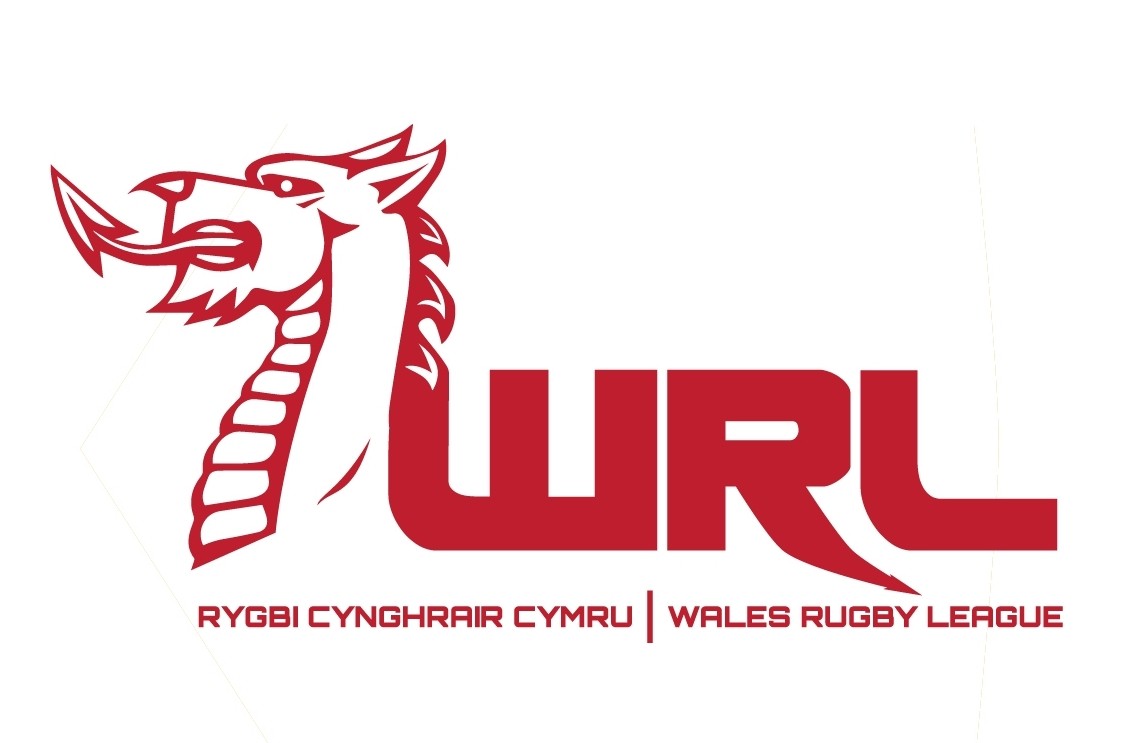 Valley Cougars will go into the Welsh Premier League play-offs as league leaders if they do the double over Cardiff Blue Dragons at Treharris RFC this Saturday (kick-off 2.30pm).

The two sides met on Wednesday night in a rearranged game with Cougars winning 40-22, but Cardiff ran their visitors close for much of the game, taking an eight-point lead in the first half.

Duane Iles impressed once again for Cardiff, scoring two tries, and their coach Alf Harvey was delighted with the club stalwart’s performance.

“l moved him to hooker from centre for this game and he stood out,” Harvey said. “He was man of the match for Cardiff and Cougars had to put a shift in to win.”

With Bridgend Blue Bulls and Llanelli Knights announcing that they are not taking any further part in this year’s competition, the identity of the semi-finalists are now complete and Cardiff, who fielded six players aged under 18, know that a win on Saturday, or perhaps avoidance of a heavy defeat, should see them clinch third place.

After Iles had scored the first try of Wednesday’s game, converted by Morgan Cochrane, Adam Watton got one back for the Cougars.

But a Ryan Hall try, again improved by Cochrane, gave Cardiff a 12-4 advantage.

Cougars went into a 16-12 lead after tries from Dean Higgs and Gethin King, both converted by Mike Hurley, but Josh Palmer’s unconverted try brought the scores level at the break.

After that the visitors started to find the holes in the host’s defence. Tries from Liam Watton, Hurley and Lloyd Selby-Smith, all converted by Hurley, brought the score up to 34-16.

Iles’ second try, goaled by Cochrane, gave the home fans something to cheer about before a Yousif Suliman try, again improved by Hurley, completed the scoring.