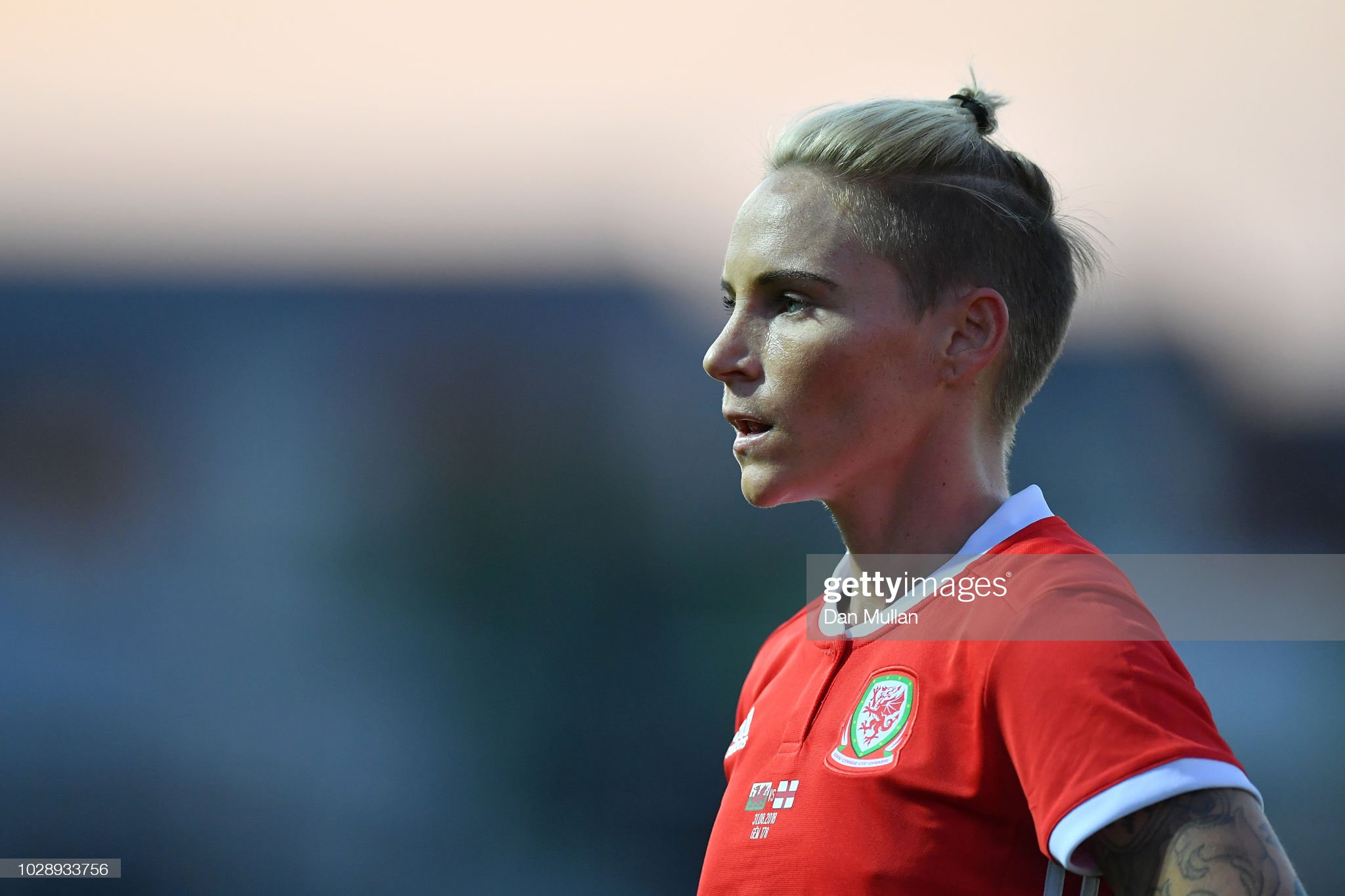 Jess Fishlock has told her Wales teammates they must bounce back quickly after today’s damaging 1-0 defeat to Norway.

Frida Maanum’s 20 yard strike took Euro 2022 qualification out of Wales’ hands who need a victory over Belarus in December to secure a place in the play-offs.

Despite falling behind in the second-half Wales showed great fight and pushed hard for an equaliser with two late penalty appeals turned down by the referee.

🏴󠁧󠁢󠁷󠁬󠁳󠁿 0-1 🇳🇴 | A heartbreaking and narrow defeat for @Cymru against Norway in #WEURO2022 qualifying. #BeFootball | #TogetherStronger

And Fishlock insists Wales deserved better but maintains they must get back on the horse quickly.

“I don’t think we deserved to lose the game,” she said.

“Last time their goal came from nothing and we had a couple of penalty shouts.

“It’s almost like Déjà vu and it does get a bit tiring.

“I should have scored one chance. It came from a corner but I just dragged it wide.

“I think in the last 20 minutes we were all over them.

“We just have to try and pick ourselves up.

“It’s going to be really difficult for all of us and I think we have to look at where we go from here as a team and how we progress.

“I think there’s going to be a lot of thinking and changes maybe.”

Jayne Ludlow’s side face a must win clash with Belarus in December but need other results to go their way.

With Norway having secured qualification it is between Wales and Northern Ireland for a place in the play-offs.

Wales are currently three points ahead of Northern Ireland but should they both finish level on points then Ludlow’s side will miss out as they have an inferior goal difference.

Despite the challenge Wales goalkeeper Laura O’Sullivan is extremely confident her side can bounce back.

She said: “We are all strong here.

“We’ve all been in games like this before and we have a lot of experience.

“I think we’ll pick ourselves up.

“We’ve still got one game to go and we’ve got to stay strong going into the next game.

“I think it was a game of two halves.

“We did really well and stuck to our game-plan in the first-half.

“We made one sloppy mistake and that’s what happens when you face a big team like this.

“One mistake was  the difference in the game.”