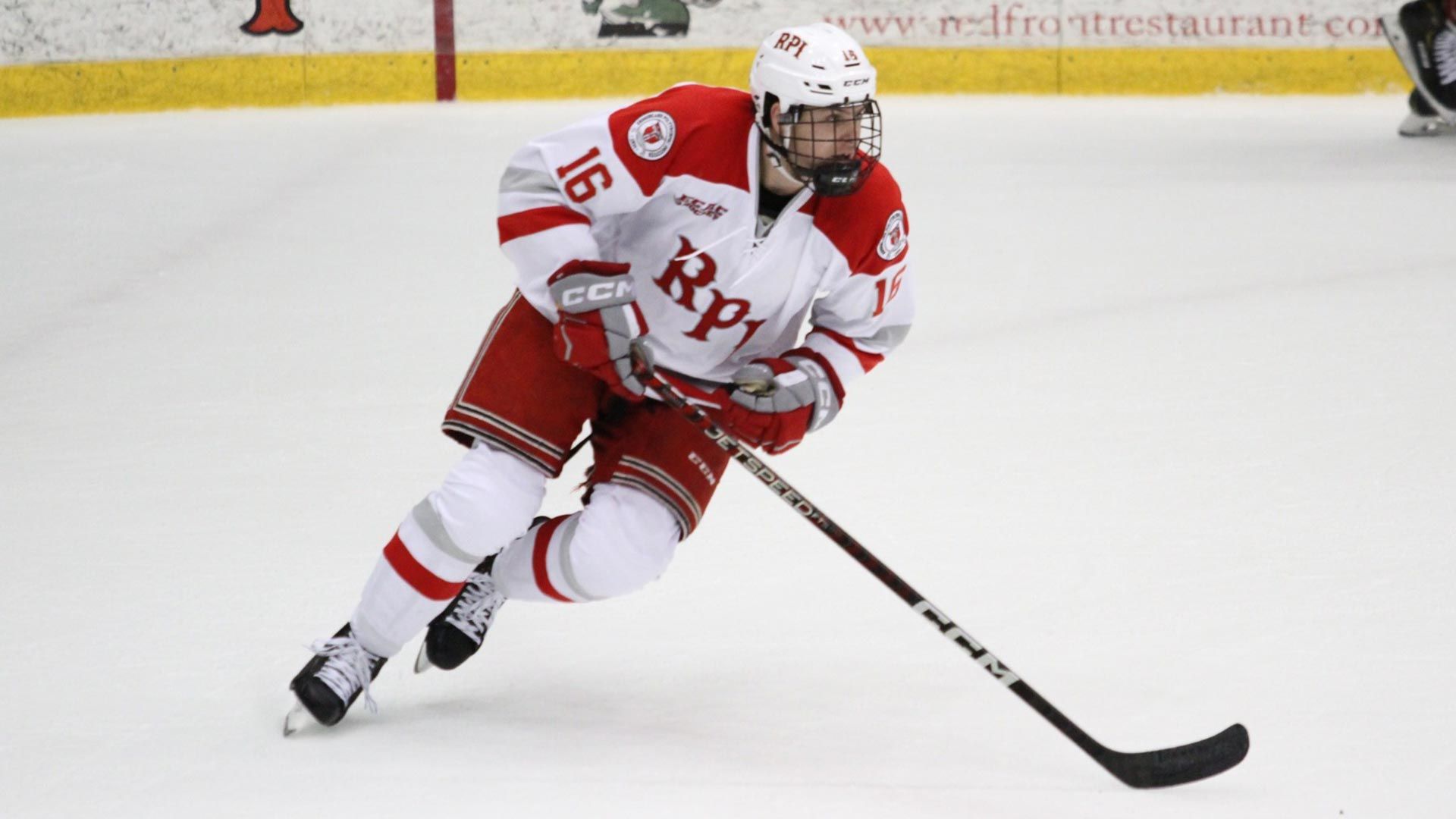 The San Diego-born left-shooter can play at both centre and wing, and will help ease the Devils’ ongoing injury problems.

Herrman graduated this season from the NCAA college hockey programme with New York state team RPI and his unexpected arrival bears similarities to that of Brandt.

Brandt, now a regular face in the Devils line-up, was also a mid-season arrival from North America last January, inking his first professional hockey deal when he arrived in Wales.

The hard-hitting forward quickly proved to be a useful depth signing and his high-energy performances earned him a contract extension at the end of that first season.

The Devils are now hoping Herrman’s career can follow a similar trajectory and he can make a similar impact with the team looking to push for silverware in the second half of the campaign.

“He’s well aware of the role he’s coming in for. [We have] another body in the line-up and he’ll have a chance to prove himself,” said managing director Kelman.

“It’s a very similar situation to when we brought in Riley Brandt last year.

“We brought him in around the Christmas period when we were short on bodies and he proved that he can stick it, so we’ll see how this goes.”

Only up until very recently, the organisation had communicated that there were no potential new signings on the horizon, but the Devils acted swiftly after being alerted of Herrman’s availability.

“We were looking for a body and for someone to come in right away,” revealed Kelman.

“It came about pretty quickly, an agent got in touch with Neil Francis and said that there was a guy available with a British passport who was looking to make a move, so we watched some videos and made a quick call on him.”

“The coaches have watched a fair bit of video on him. He’s a big guy, hits well and skates well.

“He hasn’t put up any big offensive numbers in university but he did ok before that in junior,” he added.

Herrman’s presence will boost the Devils’ depleted roster, particularly with second-line centreman Jake Coughler sidelined, having not played since 12 November.

He and defenceman Sam Jardine are both described as being “day-to-day” but there is no certainty as to when Coughler will return.

After facing Manchester on Thursday, the Devils face Coventry Blaze back-to-back on the 26th and 27th December before another crucial double-header against league leaders Guildford Flames.