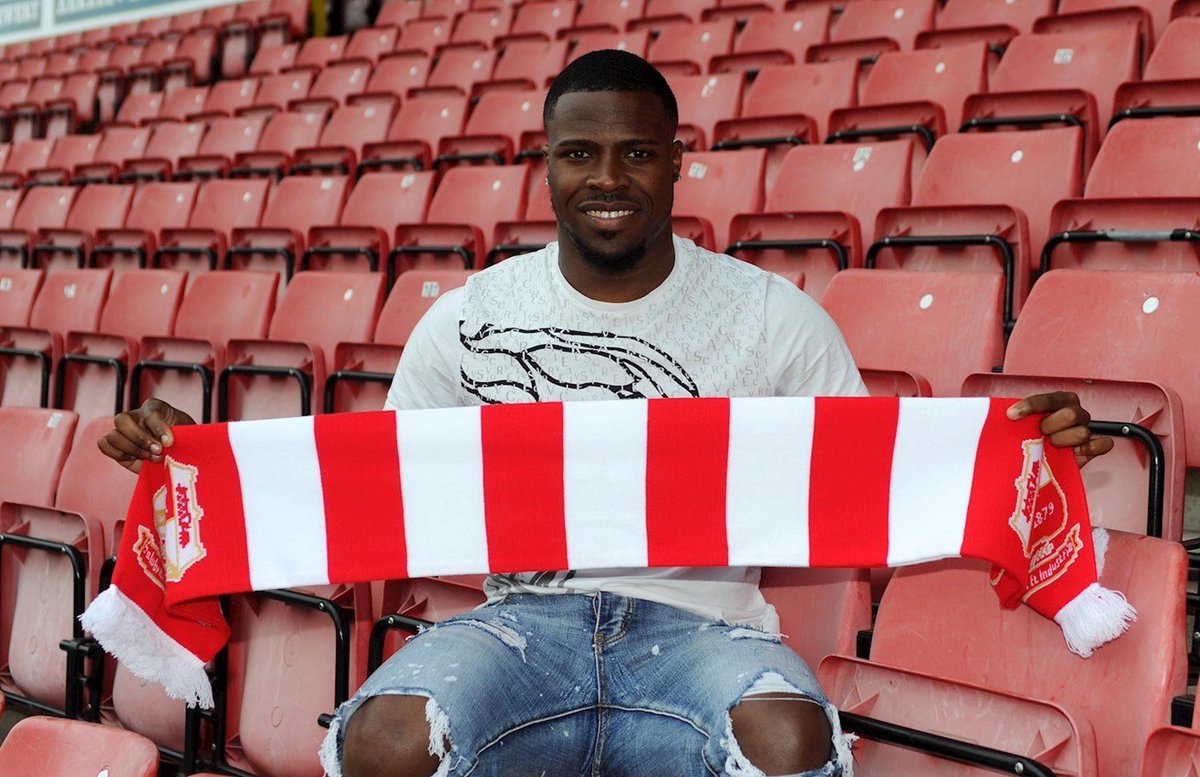 Reid, aged 22, is likely to make his Dragons’ debut against Yeovil Town at the Racecourse Ground on Saturday (3pm).

Reid was a key player in the successful Swansea under-23 team, who won a league and cup double.

He played in the same youth team as Marcus Rashford at Old Trafford and worked under coach Nicky Butt.

“Being at United and Arsenal makes me the player I am – both clubs have unique styles, but mixed together they help a lot,” said Reid

Luton-born Reid said of his Newport stay: “My spell at County wasn’t the best.

“I didn’t start as many games as I wanted, but I learned a lot and the manager, Michael Flynn, taught me a lot about myself.”

Wrexham return to league action following back-to-back cup fixtures in the Scottish Challenge Cup and FA Cups. The Reds lost 2-0 against Rangers Colts at Ibrox and 1-0 against Rochdale away.

Yeovil are fifth in the National League table, but are without a win in their last three matches.

This is the first ever league meeting between Wrexham and Yeovil.