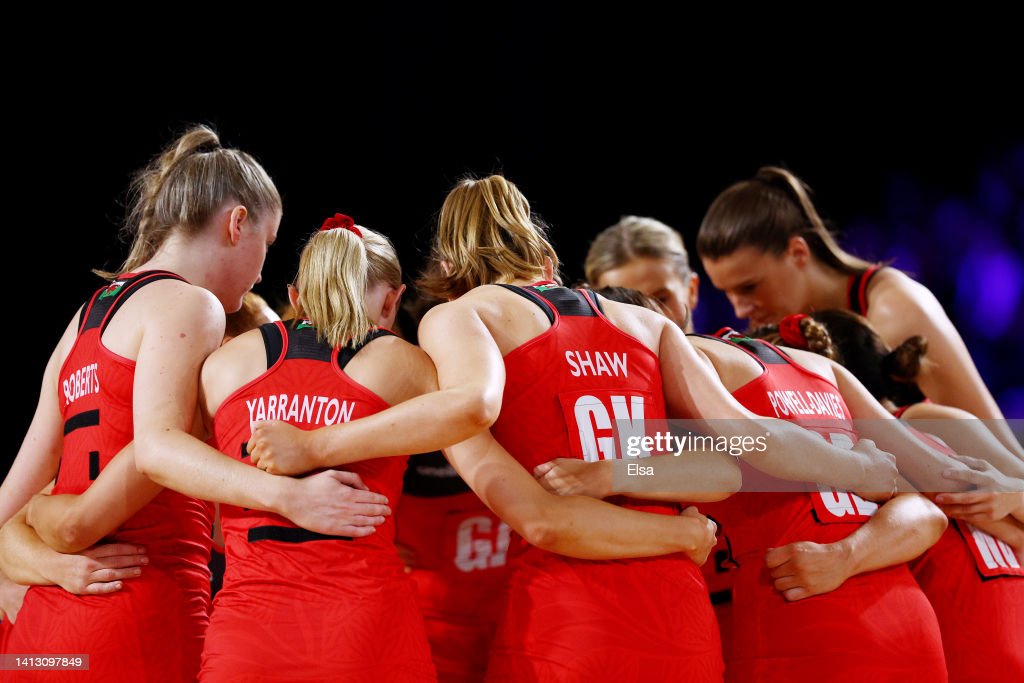 Emily Handyside has been appointed as the new head coach of the Welsh Feathers netball team and will lead them at the 2023 Netball World Cup in South Africa.

Handyside previously served as the technical coach for the Welsh Feathers and helped the team qualify for the World Cup.

In addition to her coaching duties, the former coach at Team Bath also works as a coach developer for UK Coaching.

We are excited to reveal that our Senior Squad will now be known as the Welsh Feathers!

Watch the video, and use the link below to find out about our new senior squad identity 🪶https://t.co/6tGiMXtWNY pic.twitter.com/IW6YdASGPA

“It is time for the next stage of our Welsh Feathers journey and Emily’s coaching experience will complement the vision we have for the group.”

Handyside’s first game as head coach will be against England A’s on Sunday, January 8th, a game that will be played behind closed doors.

Finally, after not qualifying for the 2019 Netball World Cup, the newly branded Welsh Feathers travelled to Scotland to compete in the World Cup Qualifiers 🏴󠁧󠁢󠁷󠁬󠁳󠁿

With an unbeaten record, the Welsh Feathers qualified for next year's Netball World Cup🏆#WelshFeathers2022Review pic.twitter.com/6geDDYlDdJ

She will be taking over for Sara Moore, who will now be focusing on her role as head of elite performance for Wales Netball.

The World Cup will take place in July and will see Wales competing against South Africa, Jamaica, and Sri Lanka.

This marks the first time Wales have qualified for the tournament since missing out in 2019.