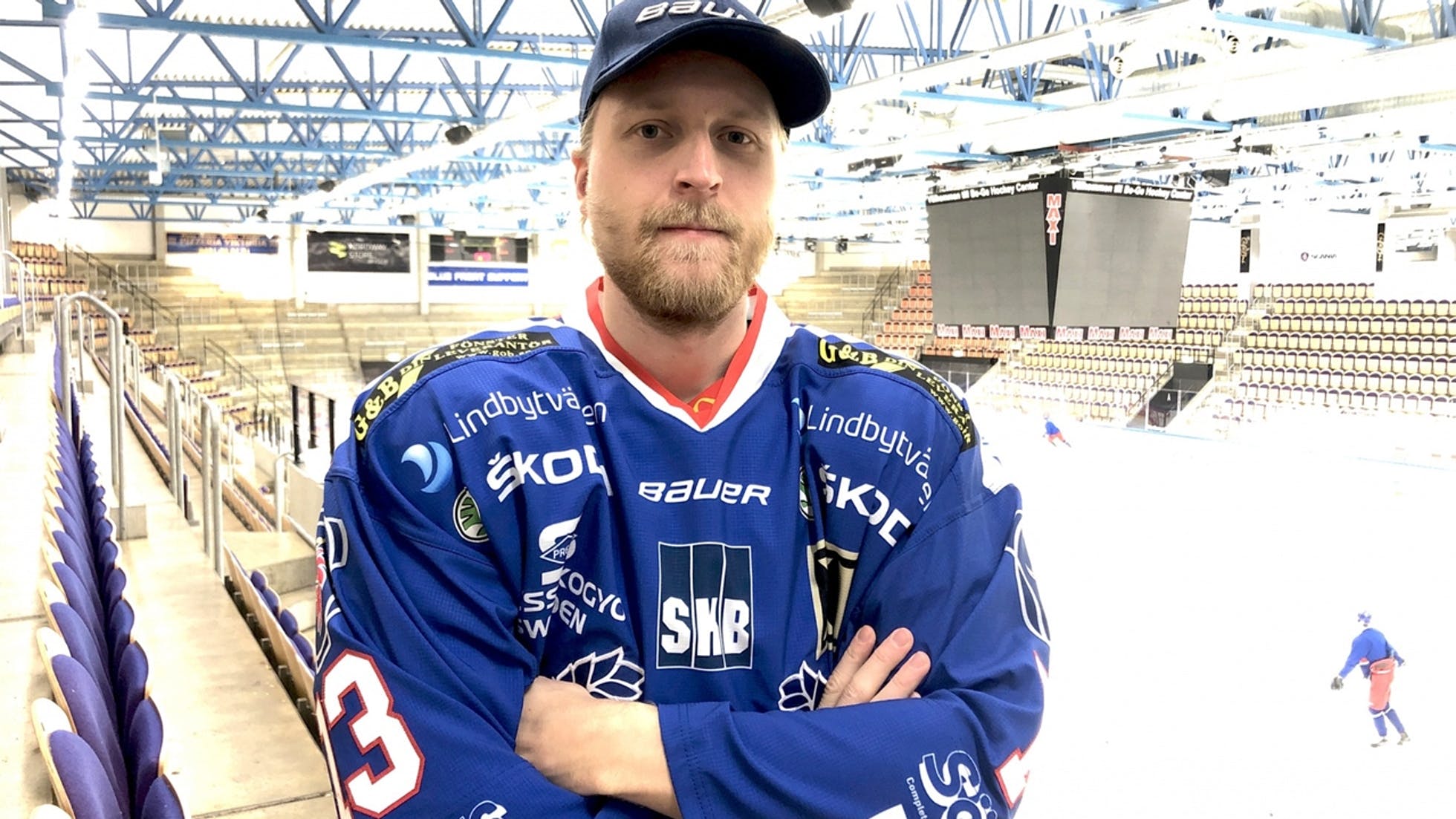 A minor injury to Devils captain Joey Martin has put him out temporarily and Sointu will fly into Cardiff as cover later today, although he won’t be involved in tonight’s Champions Hockey League home clash with Czech club Mountfield HK.

Martin is week-to-week and with the CHL starting tonight and then the Elite League and Challenge Cup kicking off in mid-September, head coach Andrew Lord moved quickly to add the 29-year-old forward.

Sointu joins the Devils from IK Oskarshamn of the Swedish Allsvenskan League where he helped his team gain promotion to the Swedish Elite League for the 2019-20.

He has played the majority of his professional hockey in the top league in Finland with Ilves and TPS. In 2018, Saint played a major part in the surprising run to the Austrian title for Bolzano, who beat Red Bull Salzburg in the play-offs finals that season.

Sointu delivered 24 points in 36 matches in the regular season for Bolzano plus and 14 points in 18 matches during their play-offs success when they were crowned champions.

Sointu is a former teammate of current Devil Masi Marjamaki. They played together in the Finnish Elite League for three years from 2010 to 2013. He brings a ton of speed to the Devils line-up and a good offensive upside.

He plays his best in the big games and his play-offs production and success was a big reason the Devils were attracted to him.

Sointu, who was selected by Tampa Bay Lightning in the 2008 NHL draft seventh round (182nd overall), will arrive into Cardiff later this evening and will be on the ice with his new team on Saturday for the first time. Whether he will play on Sunday remains to be seen.

Devils play their first competitive match of the season when Mountfield HK play at Viola Arena on Friday (7.30pm). Mountfield are making their fourth straight CHL appearance after another top four finish in the Czech Extraliga.

They bolstered by the arrival of former NHL netminder Marek Mazanec, who spent last season with the New York Rangers’ farm team the Hartford Wolfpack.

Key returnees from last season are defenceman Petr Zamorsky, who led Mountfield in points with 38 (10 goals, 28 assists) in 50 games and Tomas Vincour, who led the team in goals with 21 in 44 games.

Tickets for this evening’s CHL match against Mountfield and Friday’s home game against Graz99ers can be purchased through the Devils website cardiffdevils.com or by calling 0800 0842 666.