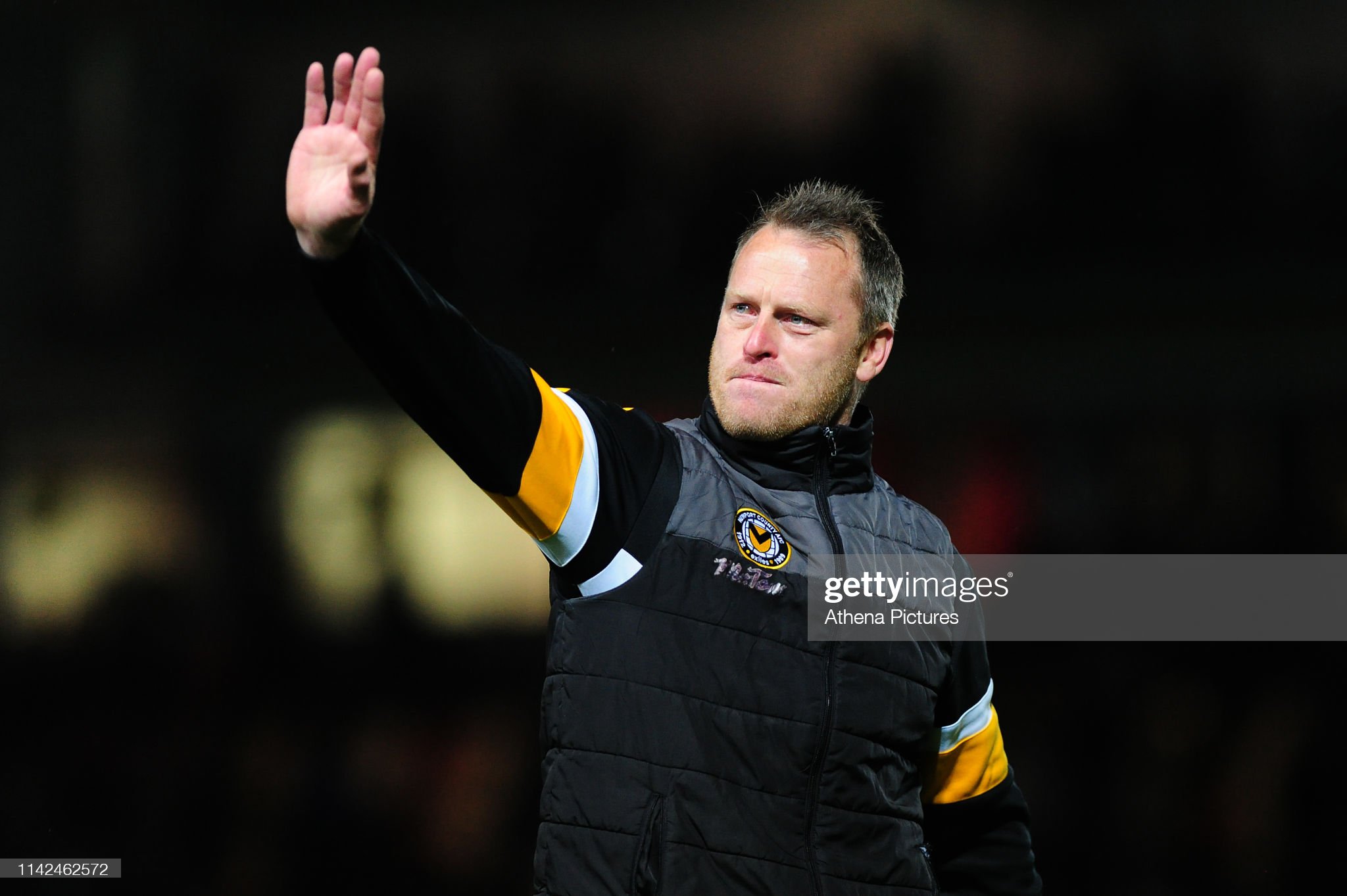 Newport County have made a double splash in the transfer market with the signings of Ryan Taylor and David Longe-King.

Taylor, 32, joins from Plymouth Argyle where he made 98 appearances , twice winning promotion to League One. The striker found the back of the net three times last season and has signed a one-year deal with the Exiles.

“I met a few of the boys today and now I’m looking forward to getting started,” he said.

I spoke to the manager and everyone at the football club knows he’s an ambitious manager. That’s why I’ve come here.

“I’ve been off for five months now, so I’m looking forward to getting back to it ahead of the first game of the season.”

Manager Michael Flynn added: “I’m delighted to get this deal done. Ryan is an experienced player in this division and someone who I have watched closely.

“He’s won three promotions over the course of his career and I think he can have a big influence on this team, both on and off the pitch.

“I’m looking forward to working with him.”

Taylor will be joined by defender Longe-King who has also penned a one-year contract. The 25-year-old was a consistent figure for St Albans last season, making 40 appearances in the National League South.

He has made 195 Non-League appearances, but the 2020/21 campaign will be his first season in the Football League.

“I can already see that there’s a real togetherness in this group and I’m delighted to be here,” said Longe-King.

“It’s always been my dream to become a professional footballer and I’m here now. But now I’ve got to work even harder than I already have this season.

“The club has had some great cup runs in the last few seasons, and I followed them closely when they got knocked out of the FA Cup against Manchester City two seasons ago.

“I can’t wait to see all the fans when they are allowed back into the stadium.”

Manager Michael Flynn added: “David is a strong defender who has impressed during the time he has been training with us over the last few weeks.

“He’s settled in well and raring to go ahead of the new season. He will be a great addition to this football club.”