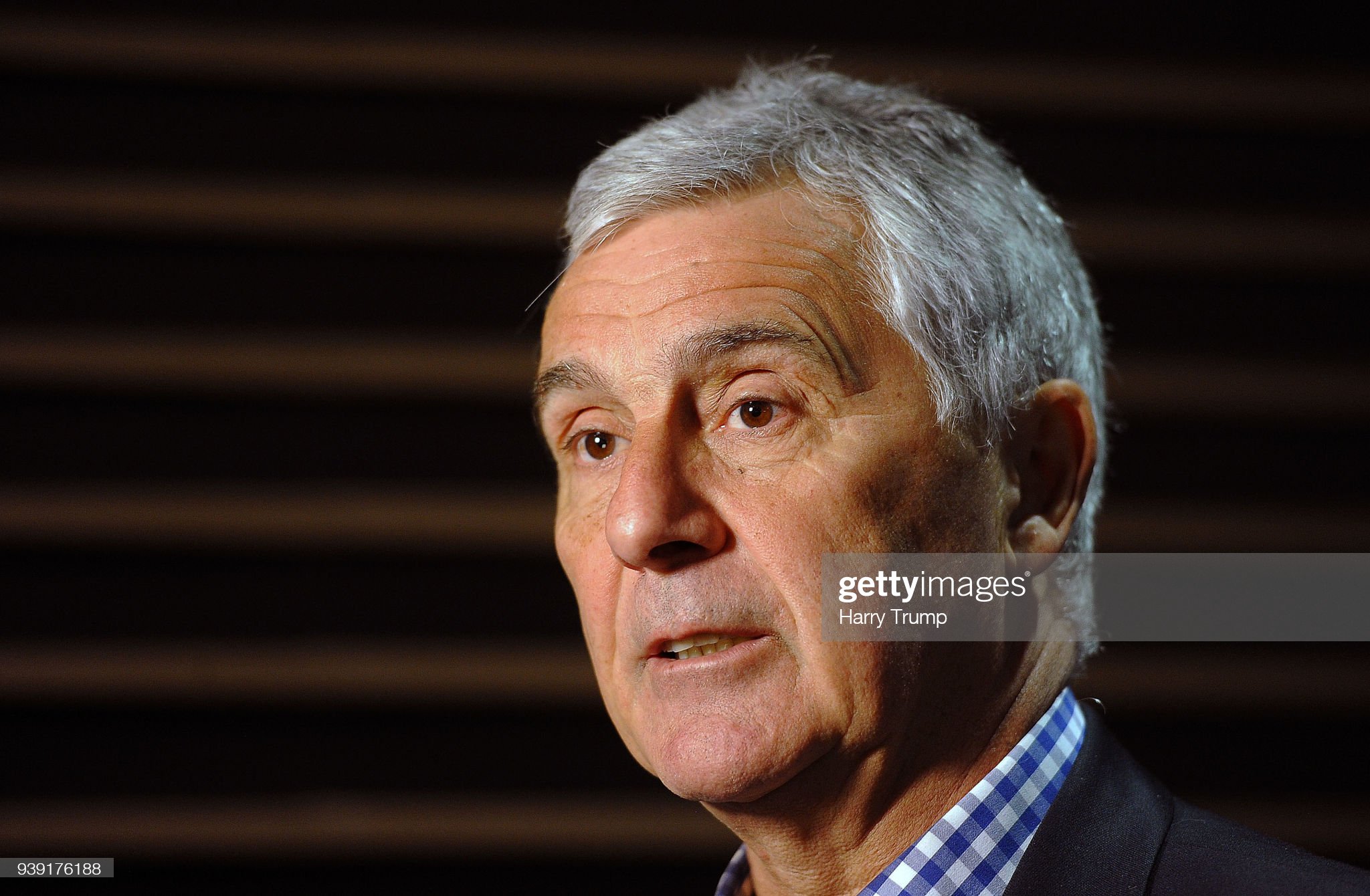 Gareth Davies has made an eleventh-hour plea to hold on to power as he seeks to retain his position as Welsh Rugby Union chairman – warning of dire consequences for the game if he’s not re-elected.

The former Wales outside-half has sent out a letter to the secretaries of all 320 WRU member clubs urging them to support his claim for a third term.

The letter was adorned by WRU logos and branding which may have suggested to some club officials that his election campaign was now being endorsed by the governing body itself.

It comes after a previous letter was sent out by the Union last month outlining the positions of all three candidates. Davies’s opponents were told that single letter would be the only one circulated to the clubs.

Voting for a place on the WRU board ends today (Friday) and Davies will be hoping he has done enough to see off the challenges of former Wales internationals Nigel Davies and Ieuan Evans.

Davies has been WRU chairman since taking over from David Pickering in 2014.

Usually, a member can only serve two terms of three years as chairman and should he succeed in retaining his place as a National Council member of the WRU, Davies would need a rule change from the WRU’s board of directors to serve for a third term.

The letter does not name either of his election rivals, but does claim governance would become disastrous if either Evans or Davies were elected and the status quo not maintained.

He says: “Please don’t underestimate the impact and the repercussions of a vote for one of the other two candidates in this race.

“It is highly likely there would be a sea-change in the direction of travel and strategic objectives of the Welsh Rugby Union. We would be entering unknown territory, and at a time like this, is this really wise?

“With me, you know what you will get. Honestly, integrity, leadership, experience, more of what you have become used to over the last six years and a renewed focus on listening and evolving in accordance with the best interests of the whole of Welsh rugby. A steady hand and dynamic evolution, a continuation of hard work, dedication and steady achievement of my tenure so far. Or rip it all up and start again? Your choice to make.

“This is a pivotal moment. We need to hear your voice. Please vote now.”

He also says: “I thought long and hard about standing again for a third term as a National Council member of the Welsh Rugby Union and offering to remain as chairman. Did I have the fight left in me for another campaign?

“Did I have the energy, motivation and enthusiasm for another three years at the helm of a multi-million pound world-wide business which, so uniquely, draws its strength from the very communities it serves?”

He also puts himself at the forefront of what he claims are now healthy relations with the regions compared to the “fractious” relationship that existed before.

“At the first board meeting following my 2014 candidacy I was asked to take the position of chair, which I was honoured to do. Almost immediately I led the Board’s search for a new chief executive and appointed Martyn Phillips in the role in 2015, to take over from Roger Lewis.

“Together Martyn and I set about repairing the fractious relationship that existed at the professional end of the game in Wales at the time.”

In the letter, which was sent out on September 7, Davies strongly urges the clubs not to “sleepwalk into a decision that could negatively affect the future trajectory of Welsh rugby forever.”

Welsh rugby has been hit hard by the current Covid-19 pandemic with outgoing chief executive Phillips predicting the WRU could lose up £50M of revenue as a worst case scenario.

Davies insists continuity should be key and suggests it would be a rash decision to vote for the other two challengers.

He insists he has “unfinished business to take care of and that, yes, if I am needed I will also answer the call to stay on as chairman.”

Davies also claims that if he goes, then so will – in all likelihood – Wales’ place at the table on World Rugby’s executive committee.

He says: “All this sits alongside my work on the World Rugby Executive Committee – a position likely to be lost in my absence as there is no requirement for a WRU representative on this Board, with members appointed by virtue of their experience, skills and achievements – where we discuss a range of matters that affect the world game and design initiative and strategy accordingly.

“I am pleased to represent Welsh rugby at this high level and take great pride in always referring to my roots in the Welsh game, from Tumble to Cardiff and elsewhere, when decisions are to be made.”

The 64-year-old also lists his credentials which include being appointed chief executive of Cardiff Athletic Club/Cardiff Rugby Football Club in 1994, commissioning editor for sports and events with S4C, chairman of the Sports Council for Wales, chief executive of the Dragons and head of sport for BBC Wales.

He says: “Those are my credentials and I thank you for the time and effort that I know you will go to when considering all of the candidates and deciding who to vote for. My appeal to you today, as well as asking you for your support for my own candidacy, is to ask that you ensure your club exerts its right to vote.”