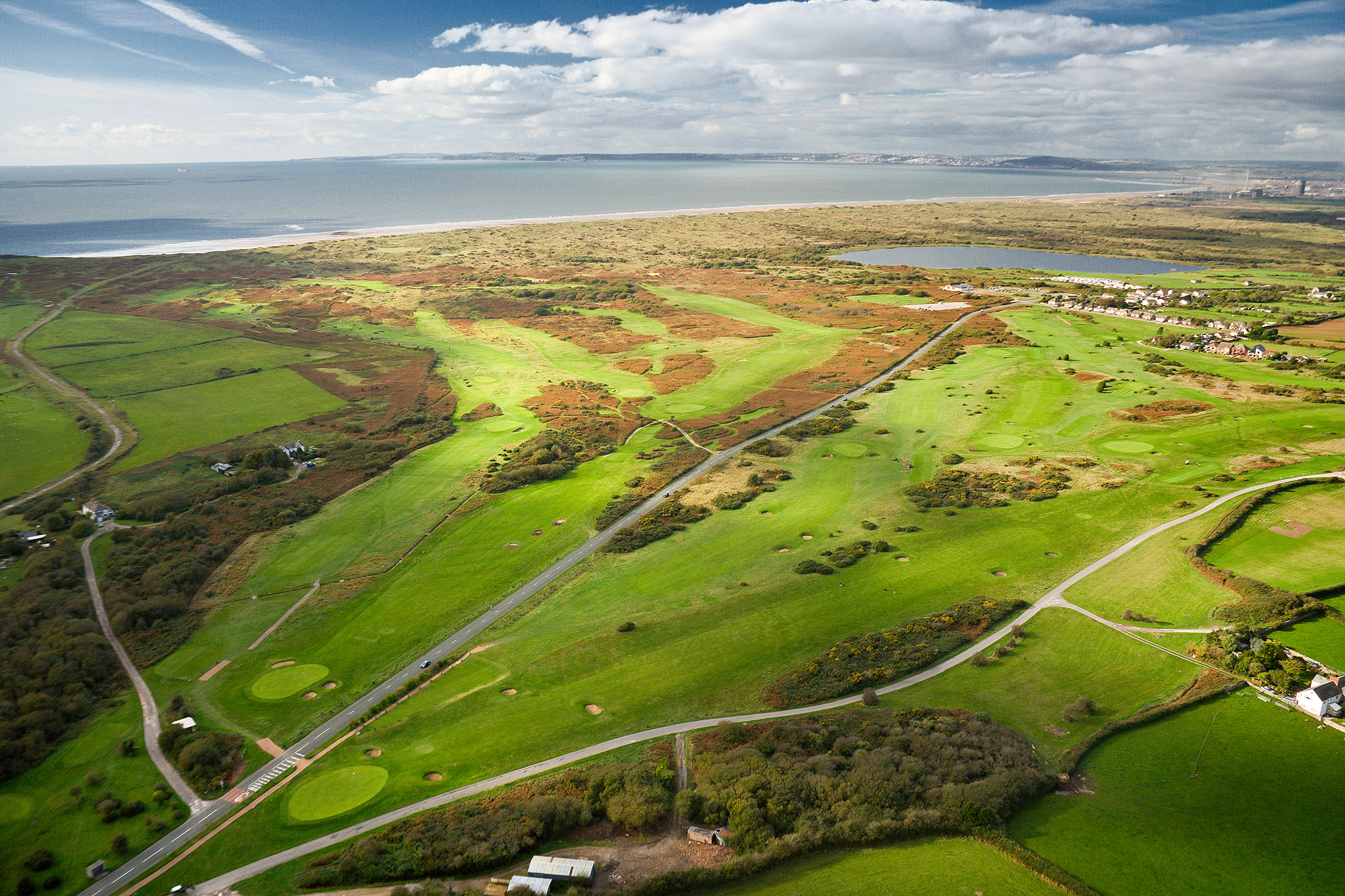 The Welsh Open Stroke Play Championship returns to Pyle & Kenfig for the first time since 2002.

This championship course is no stranger to elite level events having hosted the Ladies British Open Amateur Championship in 2017 and the British Amateur in 2016.

Pyle & Kenfig will be hosting the Men’s Home Internationals series of matches when the event next returns to Wales in 2022, the club’s centenary year.

Wales Golf Championship Manager David Wilson said, “This is one of our premier events of the season and we are delighted to be able hold it at such a good venue.

“The field looks very strong this year and whoever comes out on top at the end of the championship will be a very worthy winner. Our thanks go to Jonathan Sinclair from the Sinclair Group for sponsoring this year’s championship.”

Wrexham’s Tom Williams will be leading the Welsh challenge straight off the back of his recent win in the Welsh Amateur Championship.

Other Wales internationals to watch include Ben Chamberlain, Matt Roberts and Jake Hapgood.

The English challenge will be strong with a host of top players taking part, Scotland and Ireland are also represented whilst a sprinkling of players from further afield gives the event a genuine international flavour.

Pyle & Kenfig Golf Club Manager Simon Hopkin said, “We are delighted to be hosting the Welsh Open Stroke Play Championship this year and look forward to welcoming the players to the club.

“Our links course is ideally suited to championship golf and I am sure will provide a tough but fair challenge for all of the players.”

The entire field of 156 players will play 36 holes over the first two days (17th/18thAugust) before being cut to the top 45 and ties for the last two rounds to take place on Sunday 19th August with the leaders expected to start their final round at around 2.30pm.

Visitors are welcome to watch some of the best amateur players in Britain compete for the Welsh Open Stroke Play title.