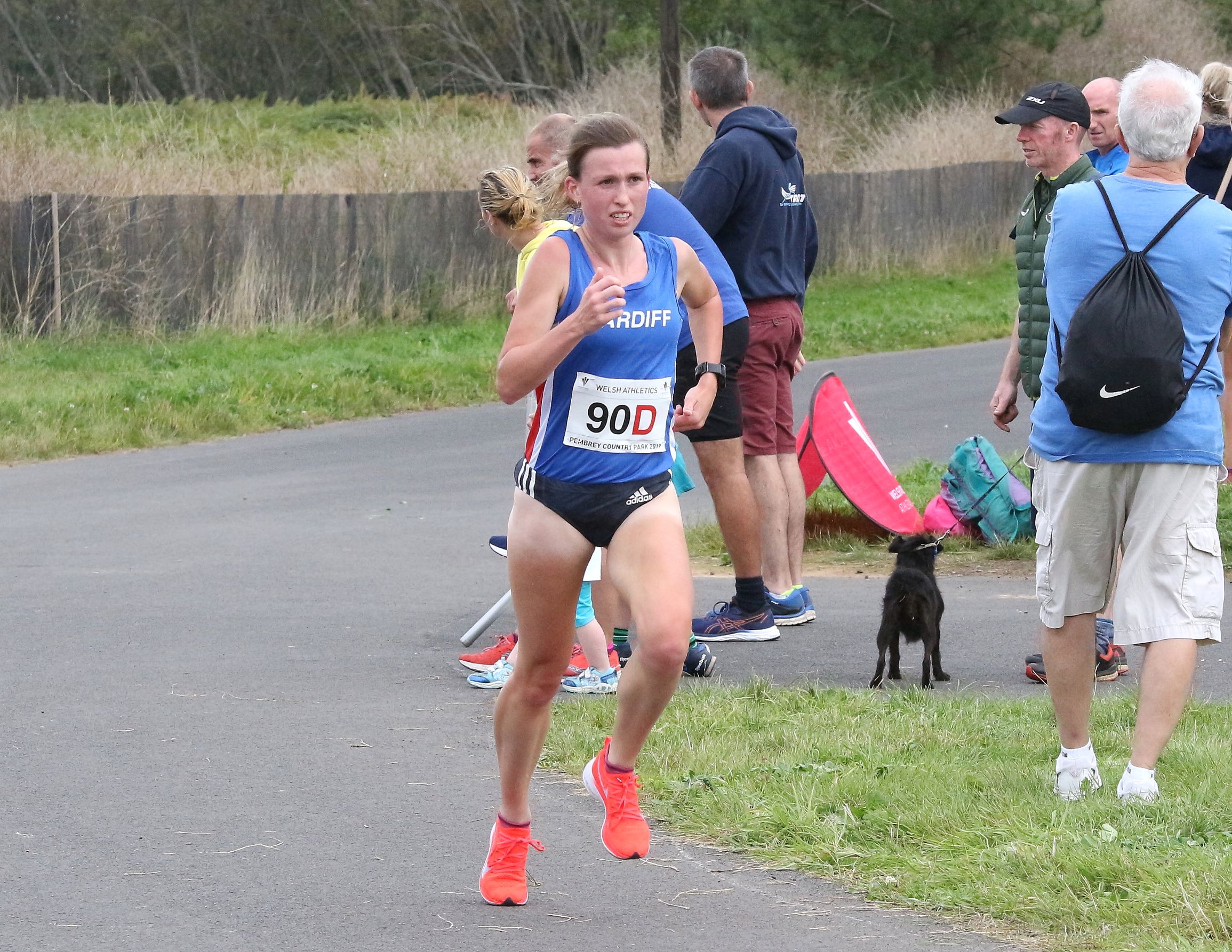 Clara Evans will be in action in Lancashire.

Welsh athletes will be looking to continue their successful return to action when they travel to Lancashire for this evening’s prestigious Podium 5K event.

Leading a strong Welsh contingent in the women’s field will be Jenny Nesbitt and Clara Evans.

The Cardiff Athletics clubmates will be looking to follow up their excellent wins in Lisburn last weekend.

Nesbitt clocked a rapid time of 16.13 to bring home a quality field in the 5K event in Northern Ireland.

While Evans won the women’s 10K race in Lisburn, clocking 34.02, which saw her finish sixth overall in a race which was won by another Cardiff Athlete, James Hunt, who clocked 29.43.

It was a great day across the Irish Sea as Pontypridd’s Paul Graham was second in 30.33, with another Cardiff athlete, Josh Lunn finishing just a second behind in third place.

Nesbitt and Evans will be joined on the starting line in Barrowfield on Saturday by Leeds City’s former Welsh Cross Country Champion Bronwen Owen.

The men’s race will also have a strong Welsh contingent with Swansea Harrier Dewi Griffiths standing out in an impressive field. He will be joined by Cardiff’s Nathan Jones.

The Welsh athletes will have plenty of high class competition up against them including European indoor 5,000m record holder Marc Scott in the men’s race and World University Games champion Jess Judd in the women’s line-up.

The elite races will be preceded by a number of graded races, which start at 6pm.

With organisers trying to discourage spectators from turning out on the route, you can keep up with the action from Barrowfield on the Running Live Facebook page.