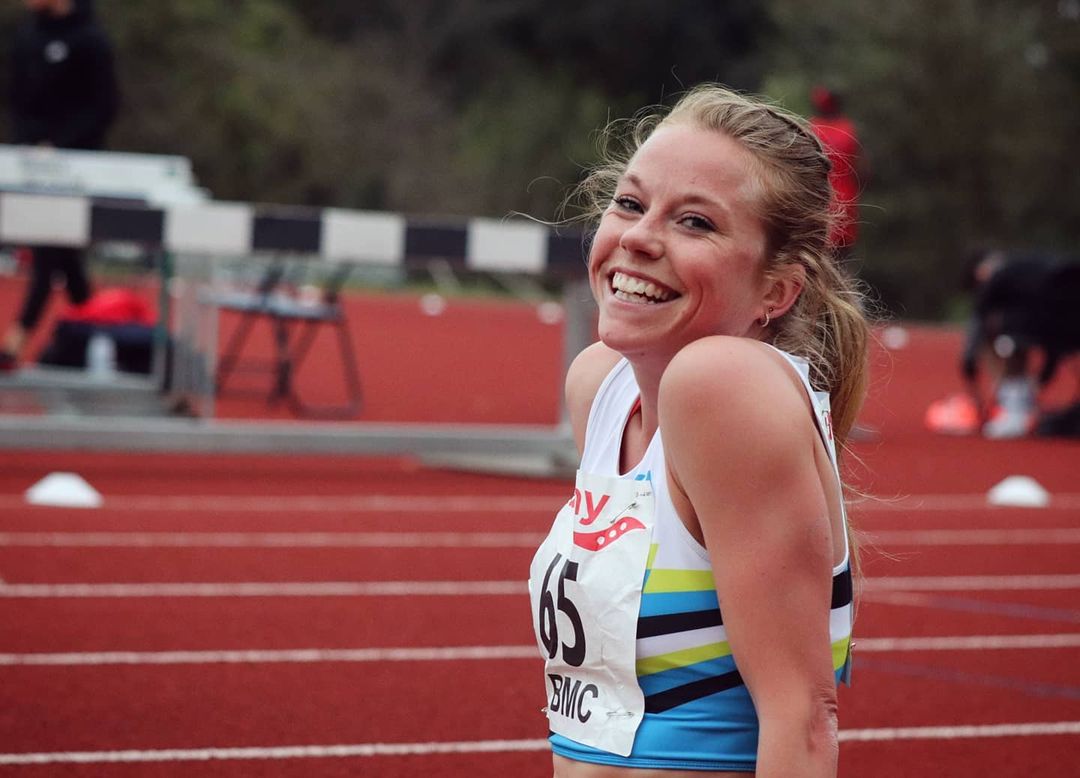 Jenny Nesbitt and Jake Heyward are plotting big things this summer after setting new national records on an historic night for Welsh endurance running in the United States.

Both Welsh athletes were in record breaking form at the weekend across the pond.

Running at the David Hemery Valentine Invitational at Boston University, Nesbitt smashed her own Welsh 5,000m indoor record by more than 11 seconds as she clocked 15:19.22, finishing sixth in a race which also saw the American national record broken.

The time was the third fastest ever indoors by a British woman and perhaps of more immediate significance for Nesbitt, it was more than 10 seconds inside the Welsh Commonwealth Games nomination standard.

Worcester-raised Nesbitt has long spoken of her ambition to compete in front of family and friends at the Birmingham Games, just a few miles from her birthplace.

“Is that your next opportunity or is it you last”

FINALLY FINALLY GOT THE DAMN STANDARD!!!

The Cardiff Athletics runner has been knocking on the door of the qualification standard for the Commonwealth Games for the past year.

The achievement comes just a week after she ran 8:48.48 over 3,000m at the New Balance Indoor Grand Prix in New York – a qualifying standard for next month’s World Indoor Championships in Serbia.

While Nesbitt was starring in Boston, Cardiff Athletics clubmate Hayward was excelling in Spokane, Washington.

The Oregon-based Olympic 1500m finalist won a high class 3,000m at the inaugural Lilac Grand Prix in a new Welsh indoor record of 7:48.83.

At the end of last month, Heyward, representing the world-famous Oregon Track Club Elite, lowered his own Welsh mile record by clocking 3:53.25 in Seattle.

Closer to home on Friday night, another Cardiff athlete Charlotte Arter made a successful return to action after injury.

As part of a strong Welsh team taking part in the Podium Pul5k at London’s Battersea Park, Arter finished second in 15.56, just ahead of fellow Cardiff Athletics athlete Cari Hughes (15.57).

Mike Ward was the first of the Welsh athletes home in the men’s field – finishing second in 13.54.