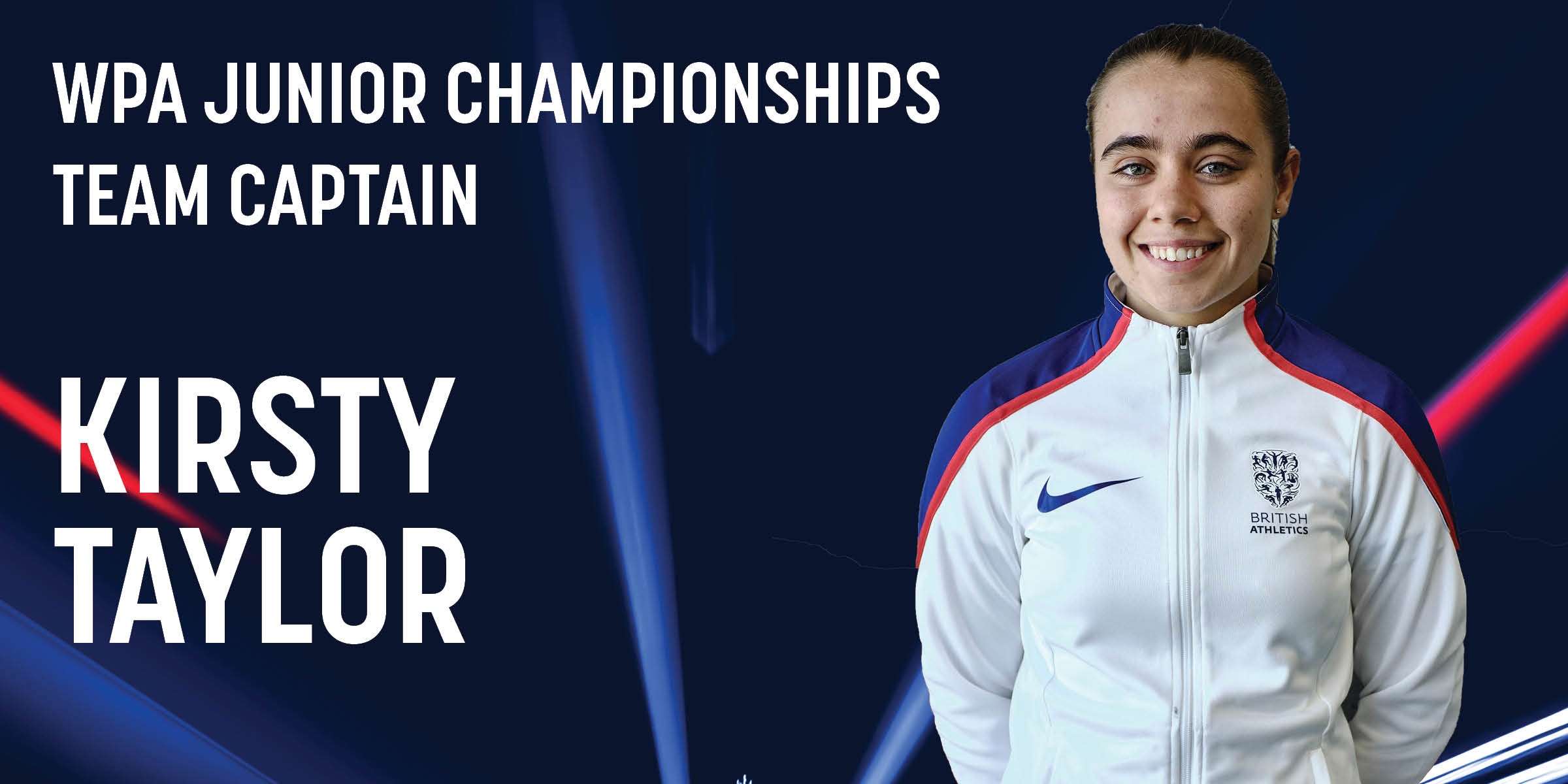 Taylor placed second on Raza points, the method in Paralympic athletics for comparing times by athletes of differing levels of disability.

The Disability Sport Wales Para Academy athlete started well and ran a controlled race to clock a time of 14.56.

After the race Taylor said: “It went well. I got a really good start and was quite close to the field by the end, so I’m happy to win the silver on points.

“I’m still on a high after winning silver and a PB yesterday, so I think that helped me today. It certainly gave me more confidence.

“It’s great to see so many of my teammates winning medals as well, so it really gives you a lift.”

Unfortunately Swansea athlete Molly Hopkins did not start in the U17 women’s T42-64 100m.

The championships run until August 4 and are streamed live on the World Para Athletics website.