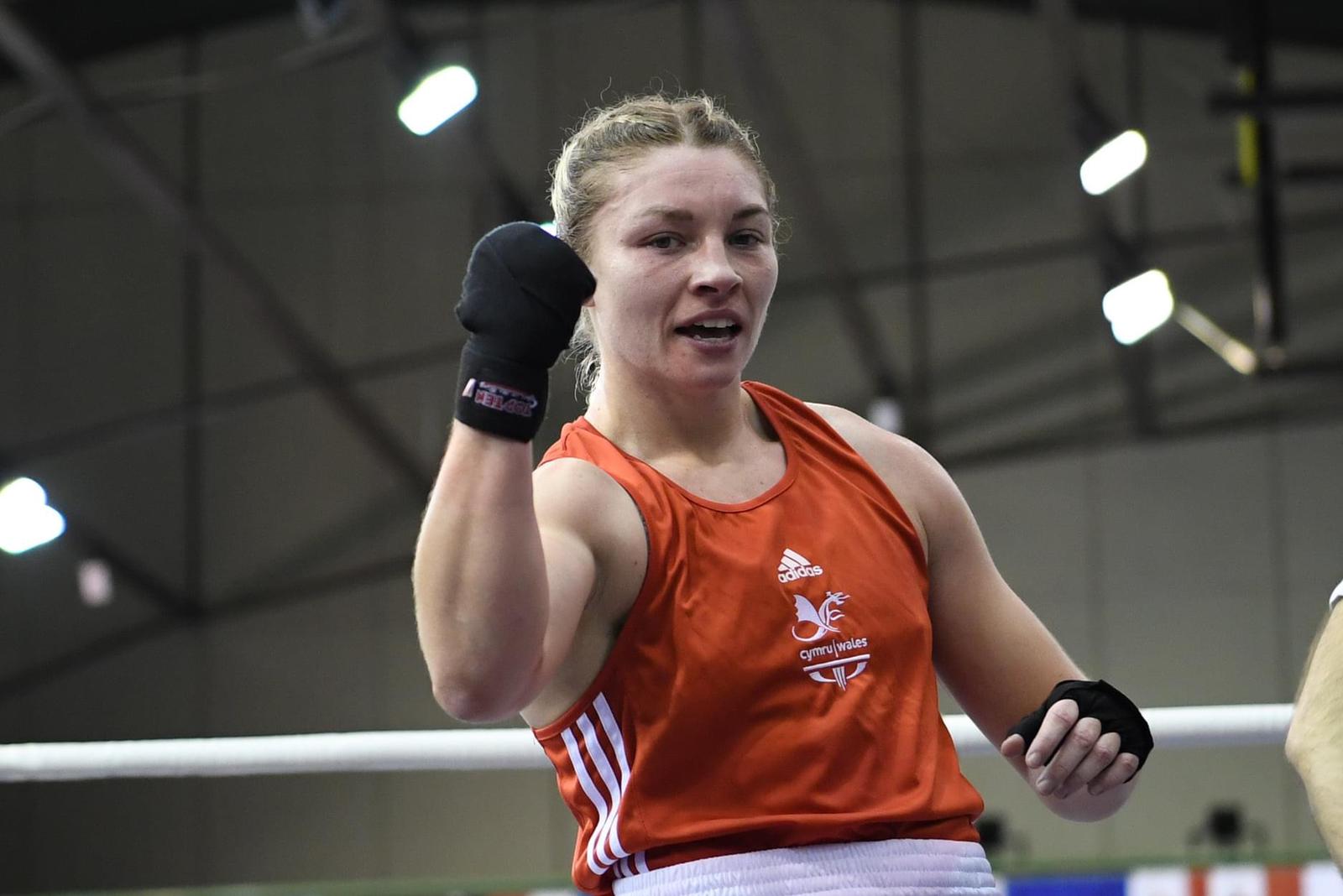 Lauren Price will aim to add another gold to her collection on Tuesday. Pic: GB Boxing

Lauren Price will bid to give her Olympics preparations a perfect gold medal boost in the final of the qualifying tournament in Paris on Tuesday.

The 26-year-old – who booked her spot in Tokyo by reaching the semi-finals – beat Ireland’s Aoife O’Rourke on Monday by unanimous decision in the middleweight category.

Top seed Price will face Zenfira Magomedalieva of Russia in the final having already guaranteed herself a silver medal.

Bargoed’s world, European Games and Commonwealth Games champ has won all three of her bouts in Paris by unanimous decision so far.

Price opened with victory over France’s Davina Michel before seeing off Ukraine’s Anastasiia Chernokolenko in the quarter-finals to secure that coveted Games spot.