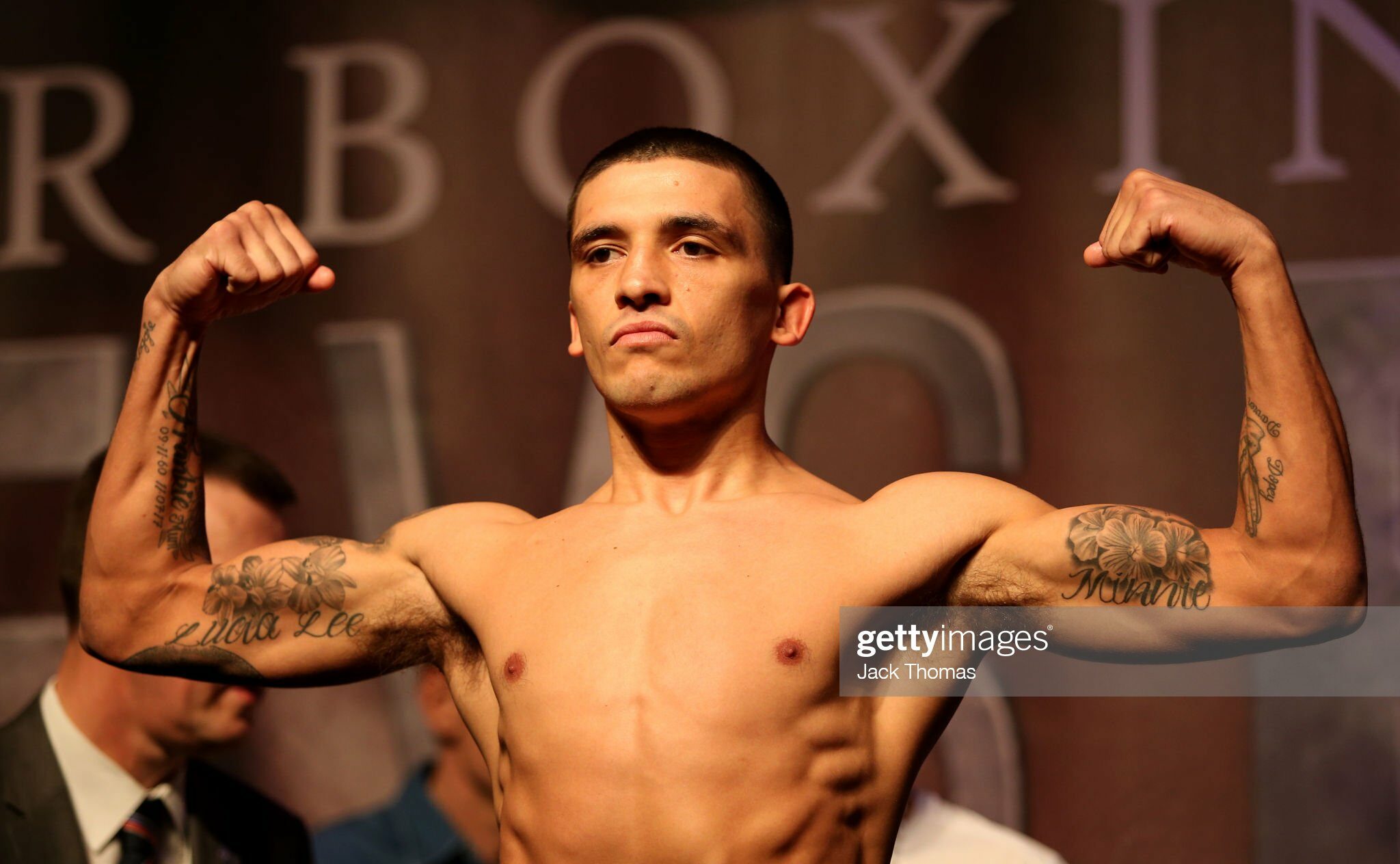 Lee Selby says he’s proud to have reached the top of the world against all the odds, after announcing his retirement from boxing following a successful 14-year career as a professional.

The 35-year-old’s last fight was a world title final eliminator in Argentina just under two weeks ago, but Selby suffered a stoppage defeat for the first time in his career against Gustavo Lemos, who is nine years his junior.

“I exit the ring with no regrets, happy, healthy and with my family financially secure,” said Selby.

“Boxing has been my life and I’m sure my involvement in the sport will continue in the years to come as I look to set myself new goals.”

An amazing 14 year journey with @leeselby126

Incredible memories with Lee and the team that will live with me forever.

We started at the bottom winning every possible title along the way to becoming World Champion.

The pinnacle of Selby’s career was winning the IBF world title against Evgeny Gradovich at London’s O2 Arena nearly seven years ago.

“I am proud to be just the 12th Welshman ever to win a world title and my name will now forever sit in the record books alongside all those great fighters,” added Selby.

“I tried to be a good champion and treat people with respect and I have always demonstrated the importance of hard work and sacrifice in achieving my goals.

“I’ve experienced some amazing victories but also learned valuable lessons in defeat that made me the man I am today.

“I hope my career can be an inspiration to those boxers starting out on small shows that your dreams can become a reality.”

All the best Lee with the next chapter! Full respect mate, you had a hell of a career and it was a pleasure to share the ring with you 🥊🤝 https://t.co/UZxuqKZZqb pic.twitter.com/eRMJ5zIkKo

But, Selby’s road to the top was not an easy one after starting out fighting on small hall shows with small purses.

“My professional career began to little fanfare on the small shows at the Newport Centre, it humbled me starting at the bottom on smaller purses and made it all that much sweeter for my team and I as we rose to the top against all the odds,” said Selby.

“I had to do things the hard way, going the traditional route winning every possible title along the way including the Welsh, Celtic, British, Commonwealth, European and IBF World Title.

“Of my 32 professional contests, 22 of those bouts were either title fights or twelve round contests.”

He is 1 of only 12 World Champions from Cymru 🏴󠁧󠁢󠁷󠁬󠁳󠁿

In his retirement statement, the Welsh Wizzard also gave some valuable advice to any young boxers out there.

“I’m my thankful my manager taught me the importance of investing my money,” said Selby.

“We always stuck to the motto of “Buy houses and not Bentley’s”.

“To any young boxer, trust me, there’s no harder earned money than a boxer’s purse and it goes as quickly as it comes, so spend it wisely!”