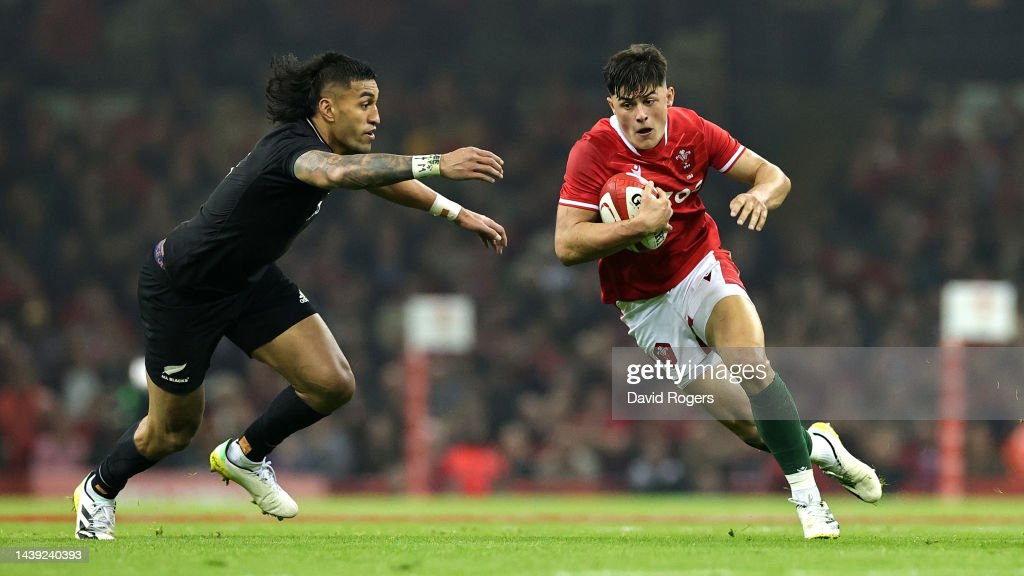 Louis Rees-Zammit will start at full-back in Wales’ Autumn Nations Series clash with Argentina on Saturday.

He switches from the wing to fill a problem position for Wales, with Liam Williams and Leigh Halfpenny both injured.

Rees-Zammit made his Test debut after going on as a second-half substitute for Halfpenny against France in 2020, but the Gloucester speedster’s subsequent 19 appearances were all on the wing.

Pivac said: “Last week we had Leigh Halfpenny unavailable at the last minute and we’d trained a certain way so we went with Gareth Anscombe at full back who’s done that before at this level.

“We’re back to Gareth at 10 and we have Louis Rees-Zammit at full back. He’s trained there the entire week. He’s looked good in training and it’s something we’ve explored in the background, so it will be good information going forwards with the Six Nations around the corner and the Rugby World Cup.

Lydiate returns with Rees-Zammit moving to full back. 👊

“Dillon had done well in South Africa. This is probably the last opportunity to give guys starts and learn as much as we can. Both Dillon and Dan Lydiate have trained well.

“There are some changes among the replacements. There are some niggles that players pick up in games and in training, so some guys have been left out to get themselves 100% right for next week. Some boys we want to have a look at across the competition so in the case of Nicky Smith and Rhodri Jones that’s certainly what we wanted to do the first couple of games.

“We saw last week what Argentina are capable of. They’re a very big team, very strong up front. They have expanded their attacking game and they took an excellent try against England from the set play. They’ve knocked over some big scalps in the last 18 months, New Zealand being one of them.

“They are going to be a big challenge but one we’re looking forward to. After last week’s performance we need a reaction from our team.”

Alex Cuthbert, who has recovered from a shoulder issue, completes the back three alongside Rio Dyer, a try-scorer on his Test debut against New Zealand last weekend.

With Leicester flanker Tommy Reffell sidelined because of a rib injury, captain Justin Tipuric moves across to openside, packing down with number eight Taulupe Faletau in a back-row trio boasting 246 caps.

There is no place in the matchday 23 for Wales’ record cap holder Alun Wyn Jones, as Ben Carter provides second-row cover, with other bench changes seeing props Rhodri Jones and Sam Wainwright selected, plus Priestland and Ospreys flanker Jac Morgan.