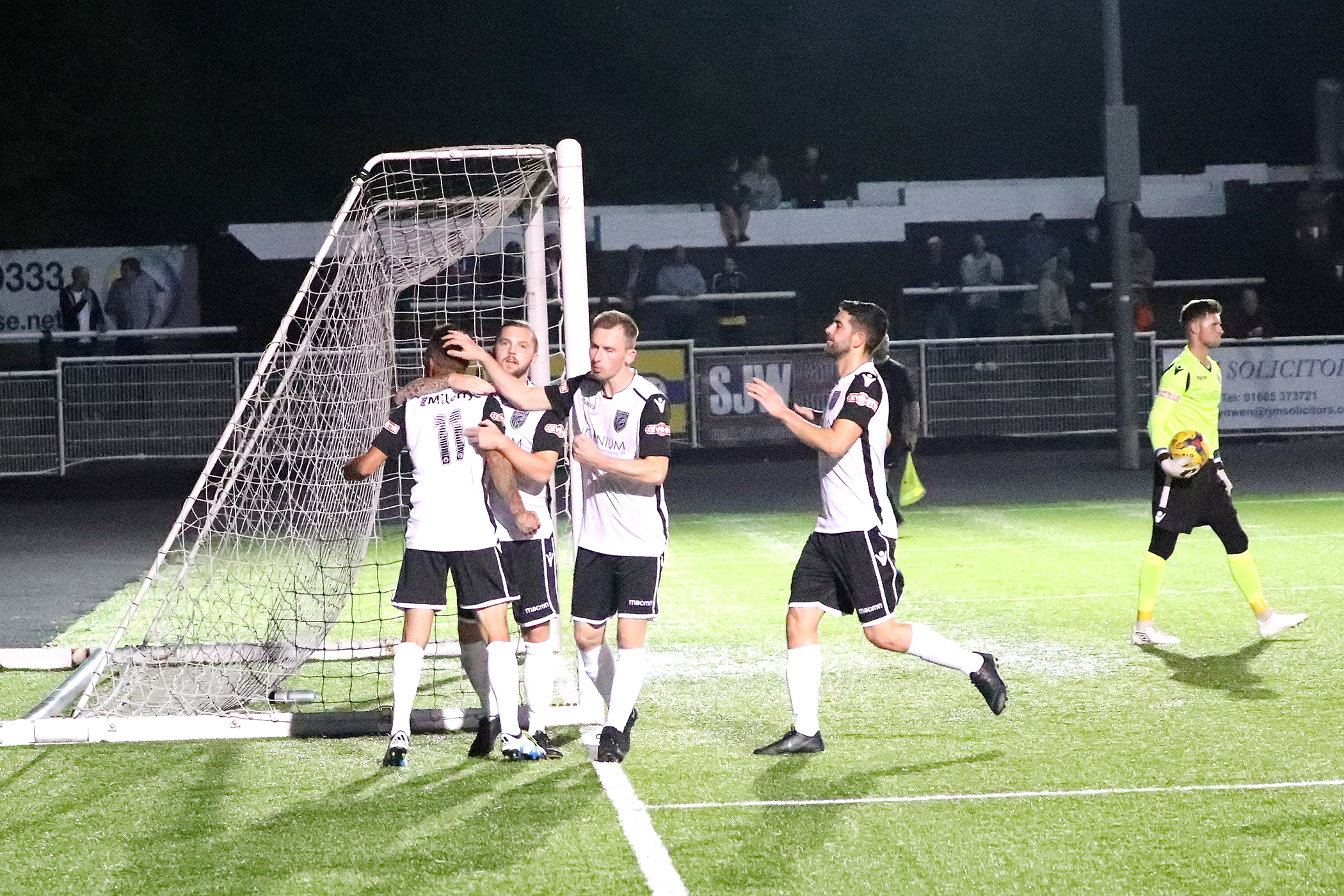 Merthyr Town have signed Swansea City goalkeeper Josh Gould on loan and he goes straight into their starting line-up at Hendon on Saturday (3pm).

Taunton-born Gould, who didn’t pick up a pair of goalkeeping gloves until he was 16, is on a professional contract with Championship Swansea.

The 21-year-old saved a penalty  hours after signing during his debut for the Swans under-21 team.

Gould was a keen rugby player at Heathfield School, Taunton, but two years after becoming a goalkeeper he was Somerset captain at age-group level, represented England Schoolboys South West and took his first steps into senior football at Bridgwater Town.

The former Bridgwater & Taunton College student and then attended Cardiff Metropolitan University before making the decision to leave the university football team in his final year in search of regular first-team action.

A season with Welsh League Taffs Well led to trials at Cardiff City and Swansea and he accepts a one-year deal with the latter.

The Martyrs are grateful that Swansea are helping them out by loaning Gould because their first choice goalkeeper Joe Perry is serving a one-match suspension.

Merthyr aim to extend their unbeaten EvoStik Southern League run to five matches when they visit Hendon in London.

Manager Gavin Williams and his team have earned three wins and a draw in their last four Premier fixtures, scoring 10 goals and conceding one.

The teams are level on points in the play-off positions with Merthyr fourth and Hendon, who have played a game more, fifth.

Martyrs have earned seven away league and cup victories in 12 fixtures on the road this season.

That includes five wins and two draws in eight league games, a run which has seen them score 17 goals and concede six.

He moved south and played for Chesham United, Wealdstone and Dunstable Town.

Hendon’s top scorer is Harlesden-born teenager Ricardo German, who has netted 18 goals in all competitions. He is the younger brother of Grenada international Antonio German, a winger or striker who plays for I-League club Gokulan Kerala FC in India.

Ricardo came through the Chesterfield Academy and made 12 first team appearances for the Derbyshire club before having spells with Alfreton Town, Sheffield and Matlock Town on loan last season.

Following the departure of Jason Bristow at the beginning of November, Terry Brown stepped in as caretaker-manager and a statement by the Hampshire club says: “We have secured our number one target in Martin Kuhl.

“He is a highly decorated ProLicence coach who won promotions with both Aldershot and Wycombe Wanderers.

Brown has reverted to his role as Director of Football.

Kempston Rovers, a Southern League Division One Central club, have announced that Tony Joyce is their new manager following the resignations of Jimmy Stoyles and Gary Flinn.

Joyce has been part of the Kempston coaching staff since 2016, joining after the club’s promotion to the Southern League.

His playing career took him to Queens Park Rangers, Aldershot and Woking, while he began his managerial career at Thame United before a spell at Buckingham Town and then Aylesbury United.