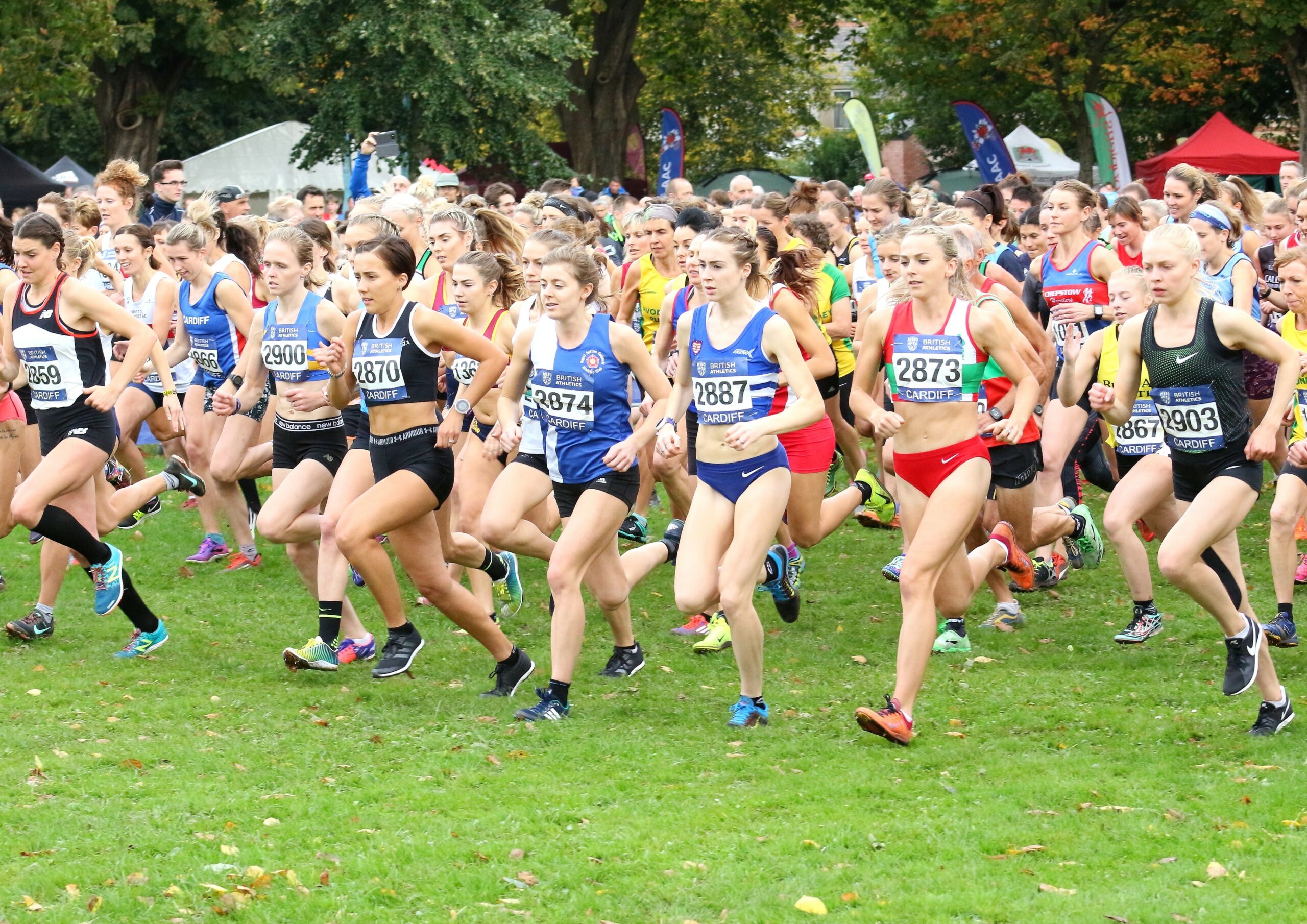 Like your sport raw, mud-splattered and breathless? Then head to Llandaff Fields in Cardiff on Saturday for the Cardiff Cross Challenge. Owen Morgan looks ahead to the event and a form of running that used to terrify him as well as plenty of others.

Cross country. Two words guaranteed to trigger anxiety dreams from our schooldays for the less athletic amongst us.

Even double maths was preferable to twice around an undulating muddy course before a quick shower and back to the classroom for double geography.

The transition from summer to winter was miserable enough without being exposed – quite literally – to plunging temperatures and rising gradients in your gym kit and daps.

I’ve always loved sport and was more than happy to run around a track or on the roads – but cross country? No thank you!

The lanky, stick thin, 12-year-old me just wasn’t built for ploughing through the countryside up to my ankles in cold, cloying mud.

A particularly harrowing expedition up what seemed to be an endless hill above Ystalyfera, which resulted in a three-inch gash across my shin, put me off for life.

But for some hardy souls, cross country is an actual pleasure. The sting of chilblains on the skin is to be savoured along with the satisfying squelch of mud underfoot.

And this Saturday, a picturesque park in a leafy Cardiff suburb will be alive with cross country devotees, all champing at the bit to put themselves through what I would consider sporting purgatory.

I may have hated doing cross country myself, but watching other people take part fills me with undiluted admiration and no little enjoyment.

If you’re of a similar sadistic sporting persuasion, the Cardiff Cross Challenge at Llandaff Fields is the place for you.

With race categories starting at Under-11, the event sees hugely enthusiastic school children shattering the myth they sit around playing computer games all day, right up to pensioners proving their pastimes extend way beyond pottering around their local allotment.

In between, you’ll have the privilege of watching some of Britain’s finest elite athletes at such close quarters you’ll not only smell the mud you’ll feel it spattering your face.

Up until now, Cardiff Cross Challenge has been a relatively hidden gem on the city’s varied sporting calendar.

But this week it was announced that the event is to be included as part of this year’s IAAF World Athletics Cross Country Tour – joining Belfast as the only British venue on the global race calendar.

This Saturday it’s @CrossCardiff, the second meeting in the @WorldAthletics Cross Country Permit Series, and we’re bringing you all the highlights on https://t.co/8eaJj6600f ⚡️

Three years ago, Cardiff’s own Jake Heyward gave a glimpse of the innate running talent that would take him to the 1500m final at the Tokyo Olympics, as he won the Under-20 title.

Heyward glided across the course, which had been lashed by Storm Callum over the previous 48 hours, before literally walking across the line, such was his dominance of a high-class race.

The Oregon-based athlete went on to represent Great Britain at the European Cross Country Championships in the Netherlands where he finished fourth in the individual event.

The Welsh 1500m and mile record holder may not be amongst the starters this year, but an array of British endurance talent will be.

Fellow Olympian Zak Seddon, who competed in the steeplechase in Tokyo, leads a strong contingent from outside Wales who will be taking on the home runners in the men’s race.

Cardiff-based Jake Smith, who ran a blisteringly fast 2:11.00 on his marathon debut at the Cheshire Elite event earlier this year, will certainly feel at home at Llandaff.

The Welsh challenge will be led by seven-time Welsh cross country champion and the nation’s second-fastest marathon runner of all-time, Dewi Griffiths, who will line up in the senior men’s race which he won back in 2016.

The women’s senior race is stacked with talent including Shildon’s Kate Avery, who was twice individual silver medallist at the European Cross Country Championships and a gold medallist on both occasions as part of the Great Britain Women’s team.

There will also be an impressive Welsh challenge in the women’s races.

The 2019 senior women’s winner Charlotte Arter, who recently improved her own Welsh 5K record in Vienna, will be joined by Cardiff training partner Jenny Nesbitt, second in 2019 – the last time the event was held due to the COVID pandemic.

Both were subsequently part of the Great Britain team which won gold at the European Cross Country Championships in Portugal.

Also competing on Saturday will be Cari Hughes, who finished third in the Under-20 race in 2018, and went on to win gold for Great Britain in the under-20 team event at the European Cross Country Championships.

This weekend’s event will also feature the first round of the Gwent League, which attracts athletics clubs from across south Wales and the southwest of England.

Yes, this event may trigger some unwanted schoolday flashbacks for people like me, but at least this year we may be spared the worst of the mud with the weather currently set fair in the run-up to the weekend.

Mud spattered, or not if you love sport in the raw, you’ll love the Cardiff Cross Challenge.

As the event’s hashtag says #MuddyMarvellous.

More information about Saturday’s event is available on the Cardiff Cross Challenge
website.