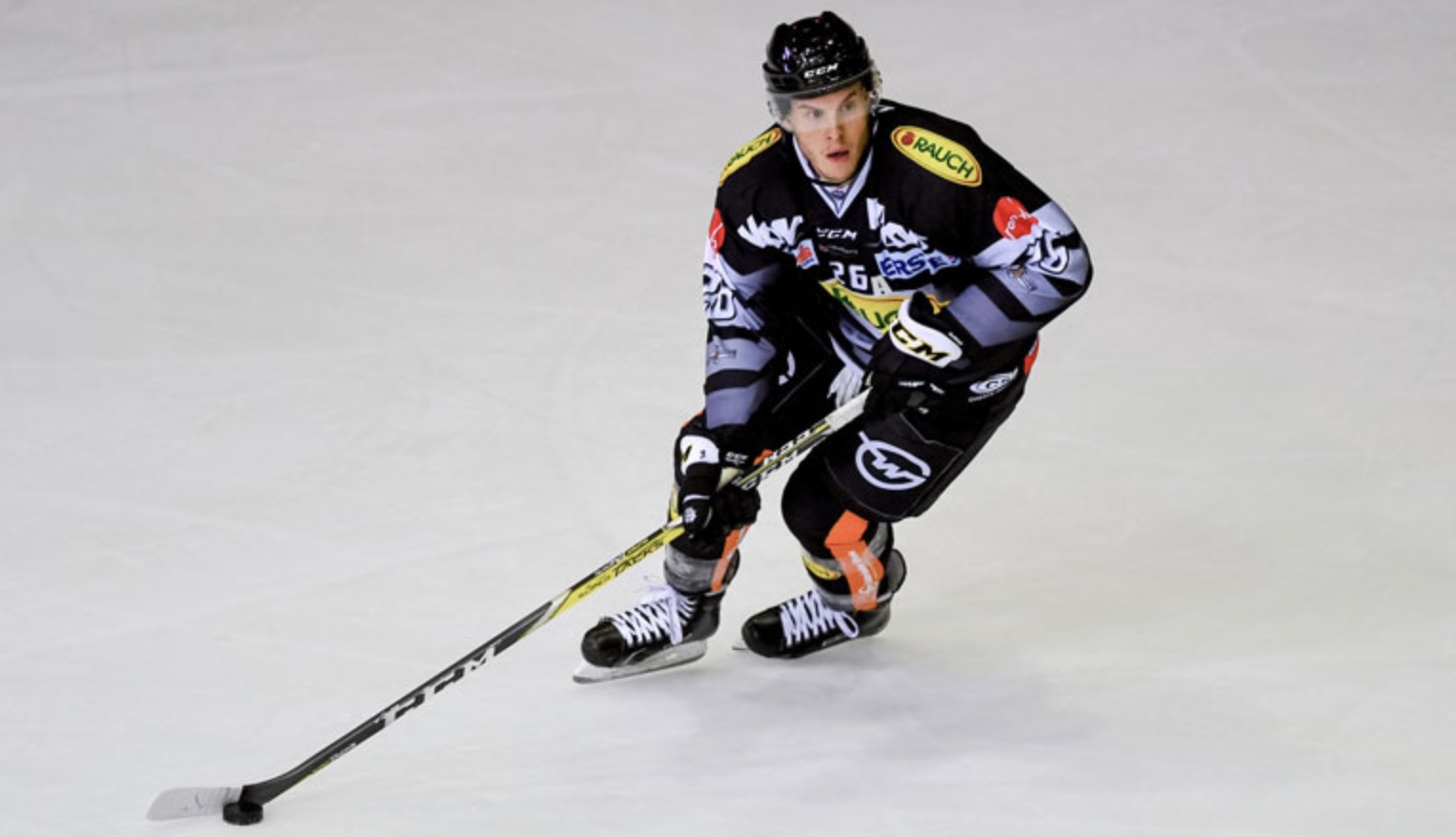 The former NHL draft pick flies into the UK this afternoon and looks certain to play for Cardiff in their fixtures against Glasgow Clan away and Nottingham Panthers at home this weekend.

He has made the move from German second tier team Bad Nauheim, who are nicknamed the ‘Red Devils’.

Livingston, aged 28, is a two-way forward who works hard on defensive responsibilities and goes into the dirty areas to produce offence.

“Livingston will add depth to our forward unit at a time when we are going into a tough stretch of games,” says head coach Andrew Lord.

“Reports on his attitude and his work ethic have been extremely positive.

“With so many games coming up in this second half of the season, we felt it was the best thing for the team to have another top forward who can slot into the line-up on any line and at any forward position.

“His versatility and reputation as a solid two-way guy is what attracted us to him. He is going to be a great addition for us.”

Livingston is a former third round NHL St Louis Blues draft pick (2008) who spent 5 seasons in the American League, including three seasons with Worcester, the top affiliate of San Jose Sharks before moving onto Manchester (top affiliate of LA Kings).

The forward from Halifax, Nova Scotia moved to Europe for 2015-16 and spent two years in the top Austrian League (EBEL) with Dornbirner EC.

The Canadian forward had scored five goals with 13 assists in 25 games during the current campaign, but opted for a move to Wales and skates with his new club-mates in training for the first time on Thursday.

Livingston was a 2006 first round Ontario League priority draft selection for Sault Ste Marie Greyhounds and made big improvements season on season.

In his second season Livingston scored 23 goals and 26 assists for a total of 49 points, racking up 135 penalty minutes.

During 2012-13 Livingston skated in 67 games for San Jose’s AHL affiliate in Worcester, his second pro season, and had the team’s top plus/minus (+13) on the second/third lines.

He scored seven goals with 14 assists, while accumulating 78 penalty minutes.

Now he’s has committed to Cardiff Devils, who travel to Glasgow Clan on Saturday before playing three crucial League matches at the Viola Arena in Cardiff Bay.