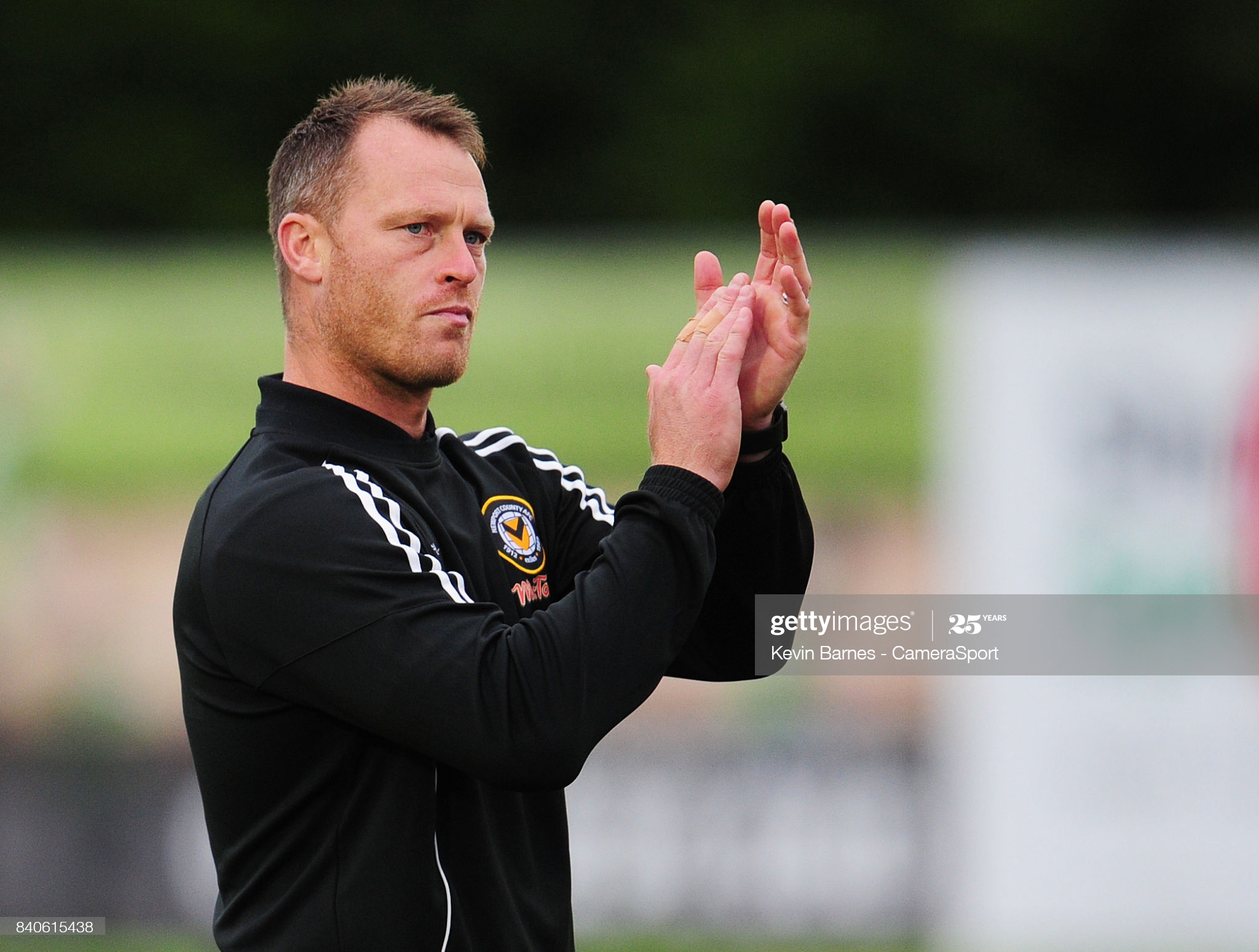 Newport County manager Michael Flynn has patted his team on the back but moved them quickly on towards another key promotion decider on Saturday.

Flynn saw his team boost their League Two play-off prospects with a 2-0 win over 10-man Crawley Town at Rodney Parade.

The victory keeps County in seventh place in the table, and in the final play-off spot, but they would come under threat if they lose at Exeter City on Saturday who lay below them and are just three points adrift.

Flynn paid tribute to his players and said: “They were brilliant tonight but you start thinking again, when you miss so many brilliant chances as we did, that it might not be our night.

“But when Liam Shephard scores a deflected goal maybe it is your night and then obviously Aaron Lewis at the end with a great finish. I don’t care who scores.

“But we’ve got another tough game on Saturday now.”

County battered their opposition in the first half but could not find the breakthrough.

Padraig Amond had a goal ruled out for offside after skipper Joss Labadie had struck the post. Irishman Amond then rattled the bar from close range.

Liam Shephard fired past Glenn Morris to give Flynn’s Exiles a deserved lead in the 52nd minute.

There looked little on when he picked up possession 30 yards from goal, but the defender’s brilliant strike found the bottom corner via a slight deflection.

Crawley’s frustrations were compounded when Tom Nichols was sent off for elbowing Shephard in the 89th minute.

Aaron Lewis made sure of the points with a second goal for the hosts in the 100th minute, the game having been extended due to a lengthy stoppage in play while Jordan Tunnicliffe received treatment late on.

Crawley manager John Yems said: “We just weren’t at it tonight. It wasn’t our night.

“We weren’t good enough all round the pitch. They outplayed us and we didn’t compete well enough.

“It’s just so frustrating but it is what it is. It’s their three points and we’ve got another nine to play for.”