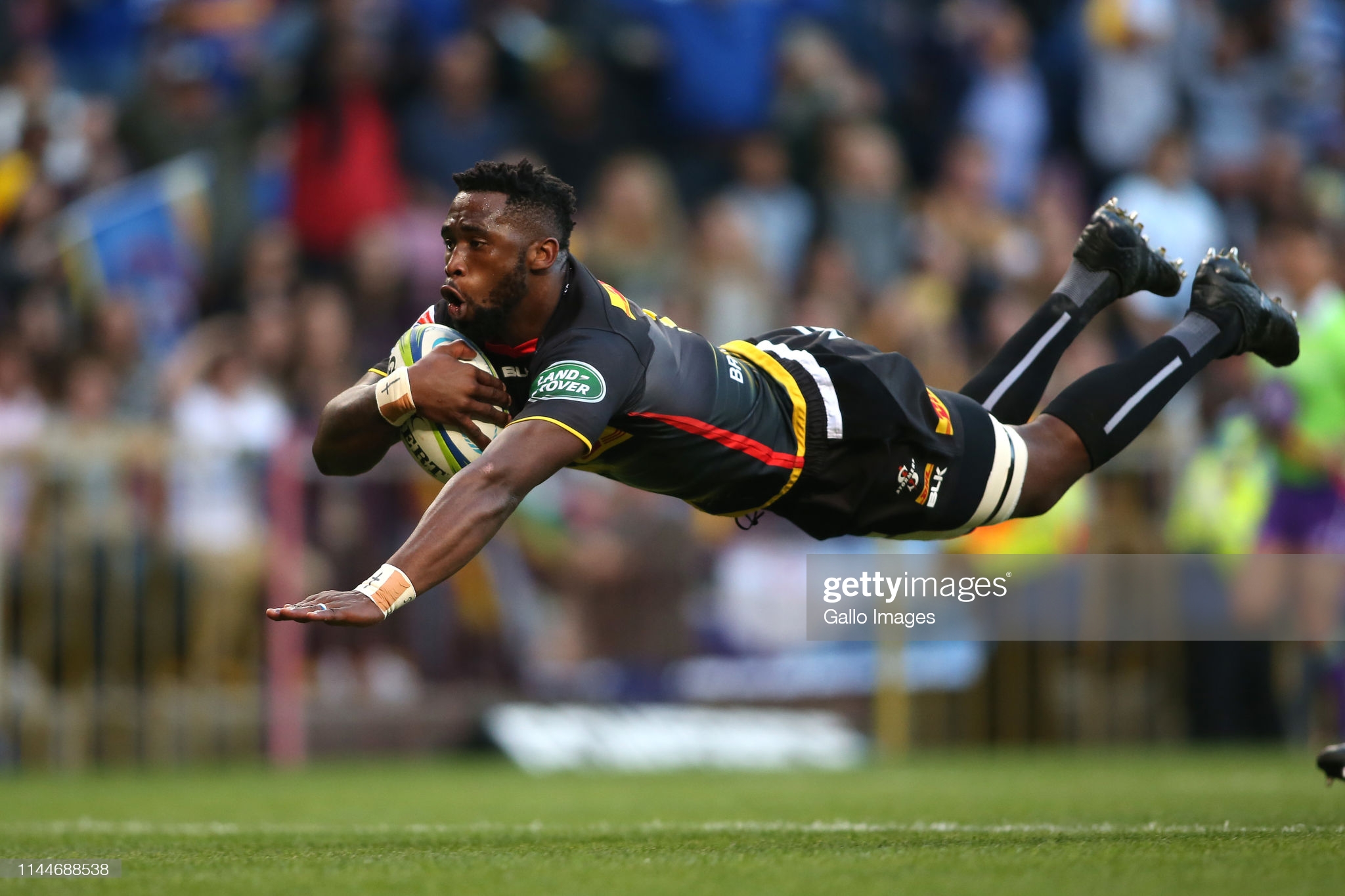 The Rainbow Cup is spreading over Welsh rugby this weekend for the first time. It’s not a perfect tournament and the rivalries lack context says Harri Morgan, but it’s the best we have at present and at least it’s not been constructed with the idea of fleecing a global fan base.

As a child, they were the filling to my Saturday morning television sandwich. Tucked between a slice of Superman and ‘Live and Kicking’.

Or maybe Superman was the filling. Move on.

Each week the plot would be a derivative of the same basic narrative. The goodies, who lent their name to the title, would see their beloved ‘Evergreen Forrest’ come under threat from mogul, Cyril Sneer – a cigar smoking aardvark, who possessed more gold bars than a duty free store room has Toblerone.

I don’t think the Racoons necessarily resented the wealth of their perpetual nemesis, but they weren’t willing to stand by and allow his greed to destroy what mattered most to them.

Best cartoon EVER. Also how did that banger of a theme tune end up as the closing credits to a kid’s cartoon?!?!

For Evergreen Forest see football, and for the Racoons and Cyril Sneer take, Gary Neville’s Army and the ESL 12, respectively.

By the way, Sneer didn’t give up on his desire to industrialise and monetise the natural resource on his door step, and despite the apologies I’m sure the story of the ESL will have a few more chapters yet.

This weekend will see the inaugural round of a new closed participation competition in rugby union, namely the Rainbow Cup.

There is no Cyril Sneer in this particular tale.

If there is a quarter full pot of gold at the end of the rainbow it is being pursued out of pragmatism rather than greed.

Thousands of Arsenal fans gathered outside the Emirates Stadium in protest over the club’s attempt to join the breakaway European Super League.

Unlike the perceived financial state of those accused with the attempted murder of football, the vaults of the Rainbow Cup participants are stocked with IOUs.

The news this week that there would be no games between the European, if that’s the correct term, and South African teams has only fuelled temptation to lambast the competition before it even gets underway.

As glamorous as the Stormers in Cape Town might sound, it isn’t the ‘Stoke Away’ experience that Chelsea fans marched to protect.

Not just in terms of accessibility, but also relevance – the current underpinned by the historical.

The matches that matter tend to have meaning. The formula for generating this isn’t perfect science but familiarity certainly features.

Welsh rugby waved goodbye to its ‘Stoke Away’ when it cut to five, then four regions/clubs (delete as applicable).

The subsequent inability of the Welsh sides to consistently compete with their rivals across the Irish Sea has inhibited the potential for new rivalries to grow organically on the basis of moments that really matter.

In England, Bristol and Exeter have the potential to establish the dominant rivalry in the English game for the next decade.

This Bristol Vs Exeter game is proof that the Gallagher Premiership is the best Rugby Union league in the world. It just needs to add relegation back in.

Yes, there are roots in geography and the 2010 Championship Final. However, the primary driver for recent and future growth in rivalry and relevance of fixtures between the two clubs is their battle to be top dog.

Those who see the incorporation of the South African franchises from Super Rugby as a step away from an opportunity to compete with the likes of Bristol and Exeter in a more ‘meaningful’ Anglo-Welsh competition must separate ideals from reality.

English rugby is a ‘by invite only’ table. Our dress code isn’t even getting us through the door at the moment.

Am I excited by the prospect of the Rainbow Cup(s)?

As I’m sure is the case for the Lions in waiting, for whom the fixtures might represent important pre-tour game time, but also unwanted exposure to injury.

Am I going to critique the decision to attempt to put the tournament on in the current environment, and, more strategically, build an alliance with these pillars of South African rugby?

Not until I can come up with a financially credible alternative.

Something as sustainable as The Racoons and Cyril Sneer.