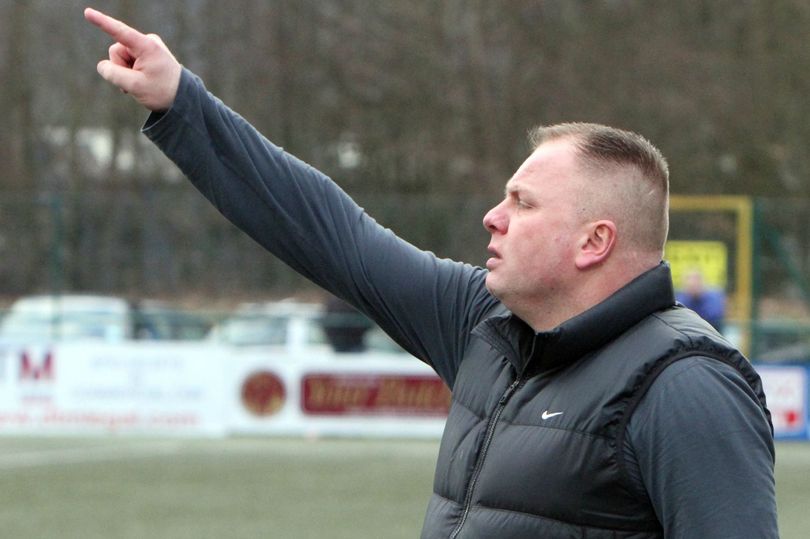 Andy Morrison saddened after comments taken out of context

Connah’s Quay boss Andy Morrison says his team must treat their remaining league fixtures as ‘cup finals’ as they attempt to wrestle the JD Welsh Premier League title from The New Saints.

The Nomads turn their attentions back to the title race and visit Caernarfon this evening (7.45) after reaching the JD Welsh Cup final last weekend.

“Every game feels like a cup final at this stage of the season and Friday night’s visit to Caernarfon will again be a huge game for the club,” said Morrison.

“I felt we looked a touch tired last Sunday and understandably so with the huge games we have played of late. When you have those occasions where you’re not 100%, you must stay in the game, be resilient and find a way to win, which we did.

“The amazing season we are having will now culminate with another final where we get the chance to defend the Welsh Cup, but before that we have four more ‘cup finals’ to play starting on Friday night.”

Newly appointed Aberystwyth Town manager Matt Bishop is hoping his side can notch a fourth-straight win at the expense of Llanelli Town. A win would temporarily lift the Seasiders above Cardiff Met in the race for the remaining play-off spot.

A win for Barry Town against Bala Town on Saturday will virtually secure a top-three finish for Gavin Chesterfield’s side and bring European football back to Jenner Park.

Bala Town were thumped 7-0 midweek at the hands of The New Saints, who pulled four points clear at the top. Saints have their sights set on an eighth-straight WPL title and can extend their lead with a win at Newtown.

Eleventh-placed Llandudno are in desperate need of points to starve of the threat of relegation as they travel to Carmarthen Town, who sit a place and eight points above them.

Cefn Druids, unbeaten in their last four, can dent Cardiff Met’s play-off push at The Rock.